Mouse Madness 7: Elite 8 – The Golden Girls vs The Muppet Show 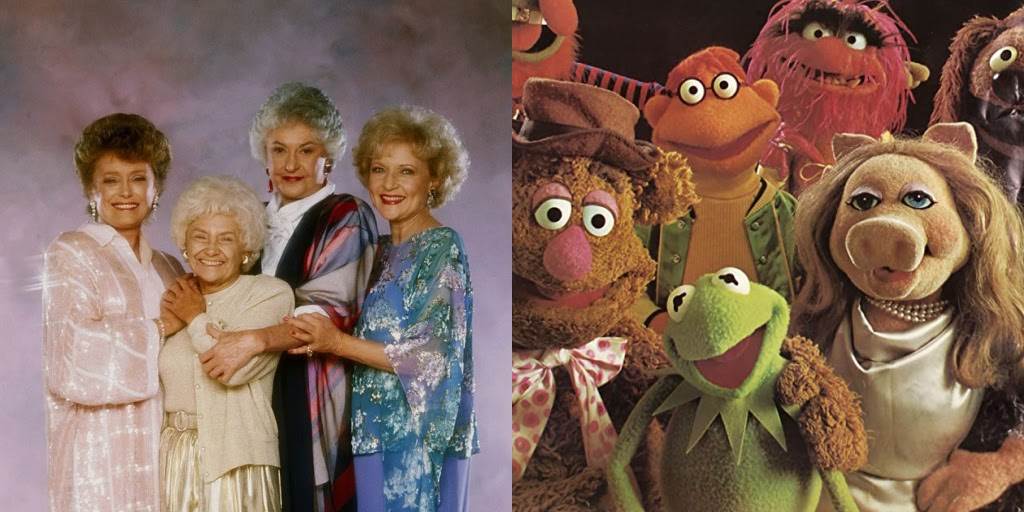 Before we move on to today’s matchup, let’s take a look at our last result. The “Other Animation region was taken by The Simpsons as the theme to the iconic animated series was able to sneak by that of the X-Men animated series to claim another spot in the Final 4.

Now we head to the finals of the “Other Live-Action” region where two classics will face off. As far as recognizable television themes go, it’s hard to find one that can top both those of The Golden Girls and The Muppet Show. Those two will face off here and Disney fans will have to decide which one deserves a spot in the Final 4. Is it time to light the lights? Or will The Golden Girls travel down the road and back again?

The Elite Eight round of Mouse Madness – TV Themes continues today with a live-action match-up between two fan faves: "The Golden Girls" and "The Muppet Show." Only one of these theme songs can make the Final Four — which should it be?: https://t.co/rY3LWrkeUe 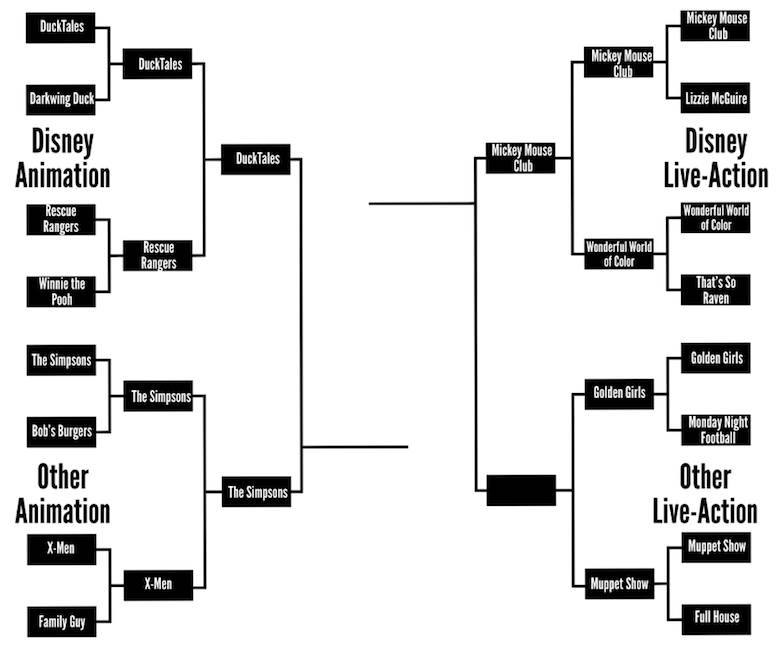