Josh Thomas’ hilarious and poignant series Everything’s Gonna Be Okay returns April 8th on Freeform with a double-episode season premiere. If you haven’t gotten into it yet, now is the time to start with the entire first season streaming on Hulu. The premiere season followed Nicholas (Thomas), a twenty-something gay man who ended up becoming the guardian of his half-sisters when his father passed away unexpectedly. Season two picks up right where the first left off, with Nicholas bringing Matilda (Kayla Cromer) home from New York and helping her and Genevieve (Maeve Press) through new challenges. Matilda blames Nicholas and Genevieve for letting her give up on her Julliard dreams and has also ghosted her best friend turned girlfriend, Drea (Lillian Carrier). Genevieve has invaded Matilda’s privacy and questions her sister’s sexuality while Nicholas tries to smooth things over with Drea’s parents (Maria Bamford and Richard Kind). And Nicholas’ boyfriend Alex (Adam Faison) has just found out that his parents are separating. Oh yeah, and they are under stay-at-home orders because of the pandemic, which makes everything even more complicated.

The strength of the series is that it tackles serious issues in a lighthearted and comical way. Maria Bamford and Richard Kind are welcome additions to this phenomenal cast, providing laugh-after-laugh in the second episode of the premiere. Each of the principal characters are awkward in their own way and while Matilda’s relationship with Drea may be in jeopardy, as a viewer you find yourself hoping her parents will stick around. They each bring a new level of dis-FUN-ction to this charming series. 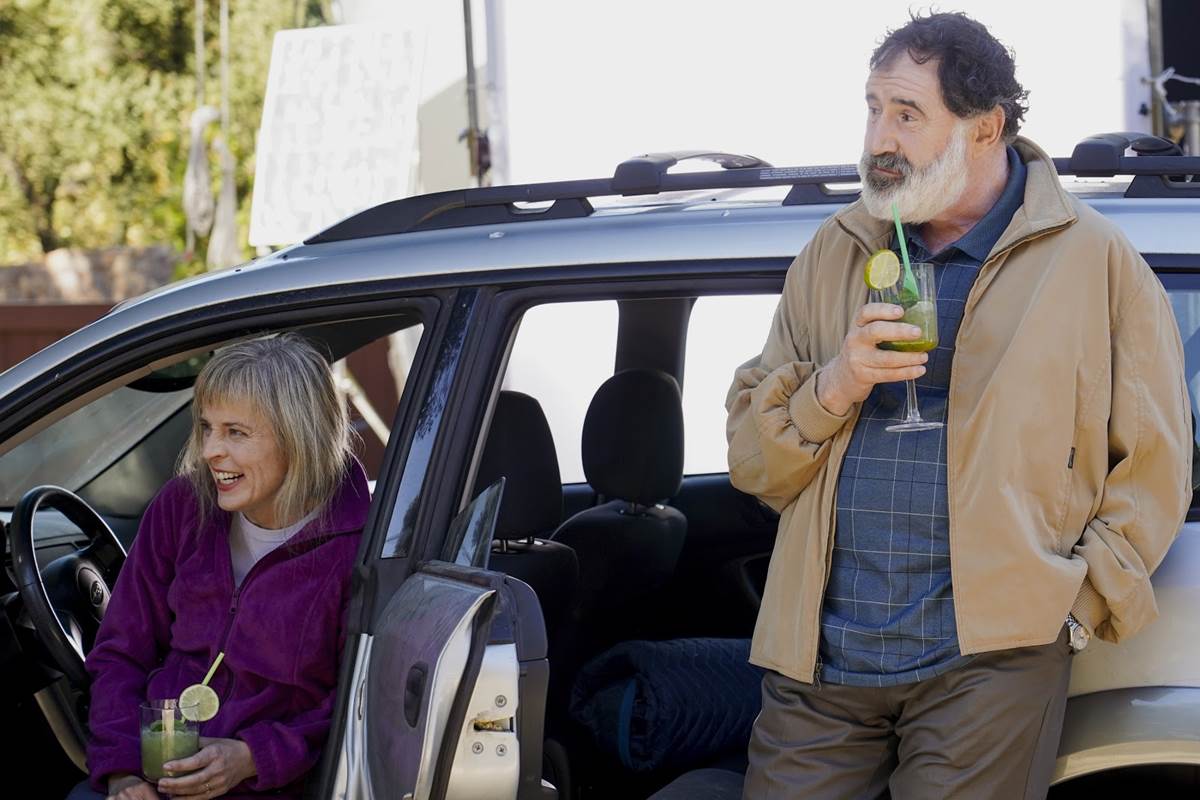 Topics on the table in the first season of Everything’s Gonna Be Okay’s included what it means to be a parent, helping a family member with unique needs, and sexuality. Based on the first two episodes, season two is diving deeper into romantic relationships, grief and mental health. Delivered in a comedic way, it promises to be another interesting season while also delivering something meaningful and inspirational to viewers of all ages.

Full of unique characters and stories that no other show is telling, Everything’s Gonna Be Okay is a breath of fresh air. Having waited over a year for the second season, I was excited to find that it’s still as fun, quirky and poignant as it’s ever been. If you’re just finding out about it, the 10-episode first season is perfect for binging this week leading up to the April 8th premiere. 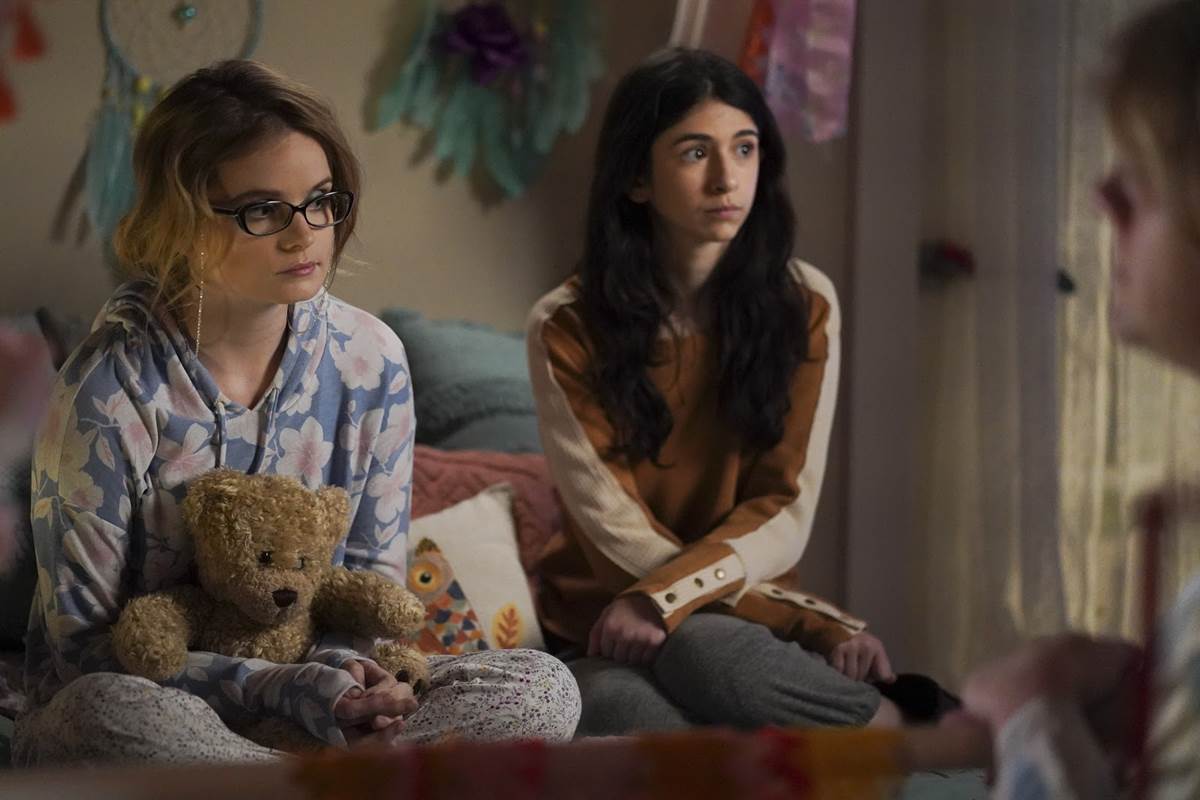 I give Everything’s Gonna Be Okay season two 5 out of 5 homemade mojitos.

Everything’s Gonna Be Okay premieres April 8th only on Freeform.