Make Mine Marvel: Looking Back at “Secret Empire”

With that in mind, I’ve decided to take a look back at these classic stories and maybe help you decide whether or not you would like to check them out. Our next series tkes one of Marvel’s greatest heroes of all-time and changes everything you thought you knew about him. When Hydra gets their hands on a dangerous weapons known as a cosmic cube, they use it to alter history and make Captain America their very own sleeper agent. With growing right under the noses of all of the heroes for years, they were helpless when Cap launched his all-out assault in multiple waves.

Heroes like Captain Marvel are trapped in space as Hydra raises a shield around Earth. Others – like Luke Cage, Doctor Strange and the entire island of Manhattan – are trapped in the Darkforce Dimension when Zemo uses the Darkhold. The remaining heroes are the last resistance against Hydra and Captain America.

The heroes do their best to stay assembled, but under the immense amount of pressure facing them, they splinter. Hawkeye tries to lead the Avengers, while Black Widow reluctantly leads a team of young heroes on her own mission to kill Steve Rogers. All the while, the real Steve Rogers tries to fight his way out of an alternate reality and back to his own. 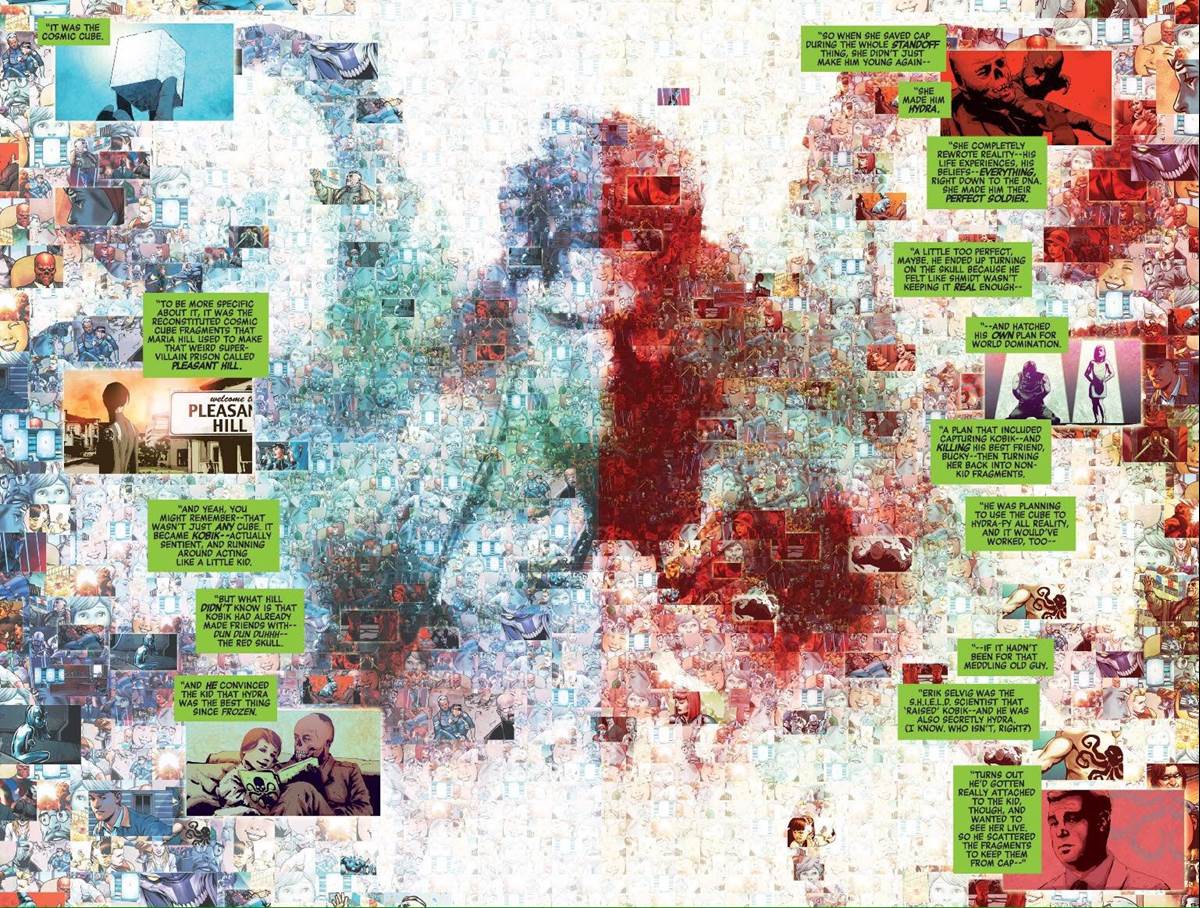 “Secret Empire” had comic fans everywhere talking when they saw Captain America actually speak the words “hail Hydra.” It’s not rare for a story arc to employ a hook like that to get eyes on the book. What’s a little less common is that the book actually delivers once people pick it up. And “Secret Empire” delivers in a big way.

The story has everything you could possibly want in a major crossover event: a major threat, all your favorite heroes, hugely emotional moments and even a really awesome Iron Man suit for Hydra Cap. We even get an amazing Cap vs. Cap fight. 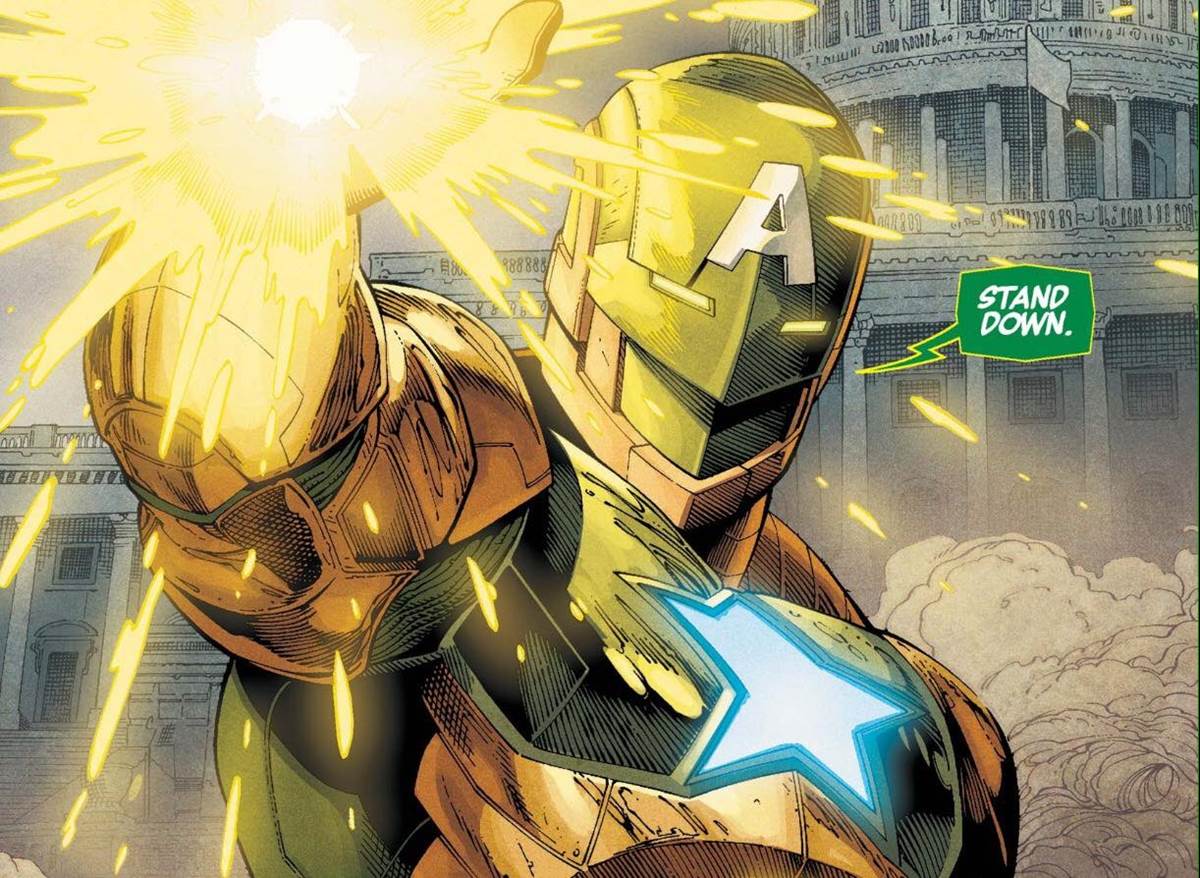 There are certainly some very complex and at times confusing aspects of this story. Any time you start talking about cosmic cubes and reality-warping abilities, things can get a little weird. If you focus on the simpler pieces of the story and the motivations for some of your favorite characters, it will be much easier to enjoy this story. Don’t worry so much about the big picture because that will all come together in the end.

Even with all the other stuff going on, “Secret Empire” tells a great story for so many different characters. The best comics will take everything you thought you knew and flip it on its head. And even with such a big hook that drew so much attention to the book, readers were still shocked by several moments throughout this series. 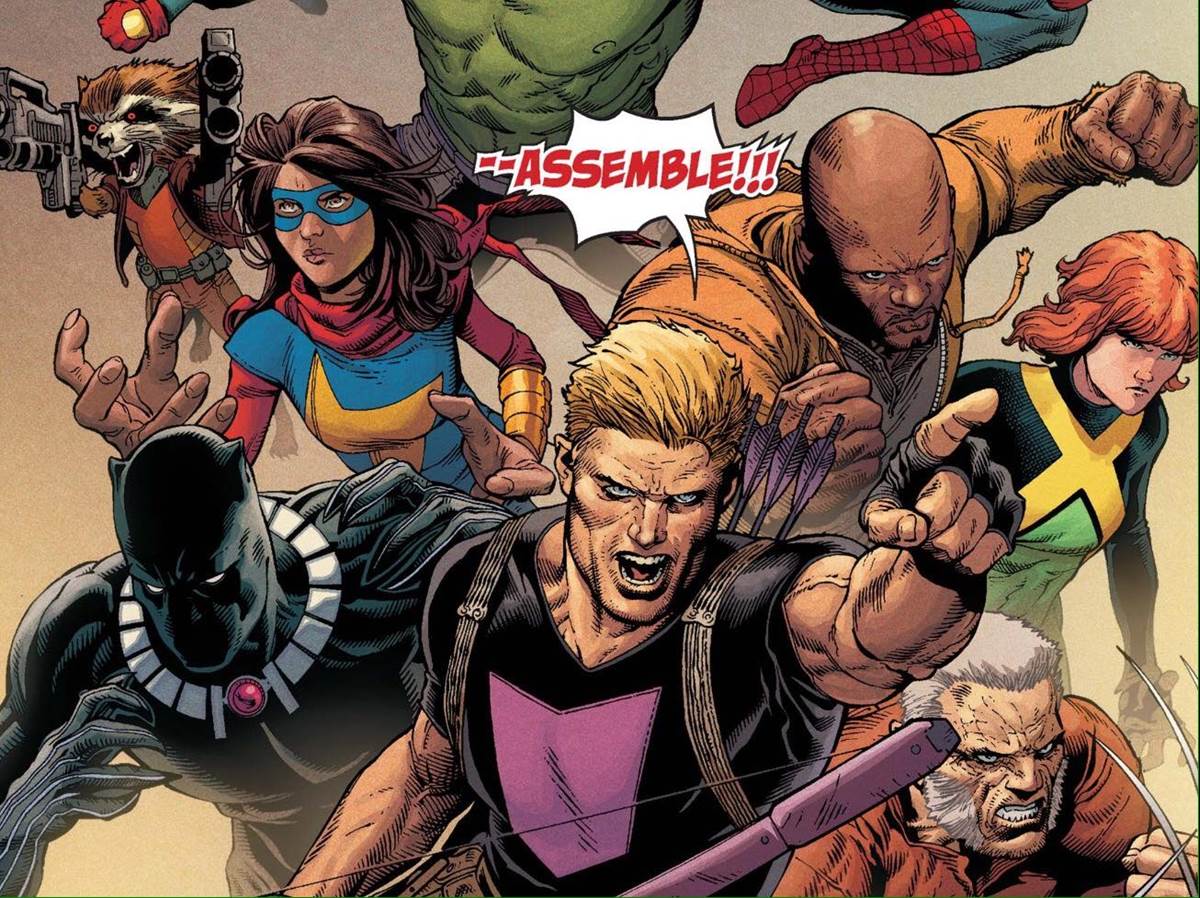 You can find “Secret Empire” here. And be sure to check out some of our other looks back at other classic Marvel Comics here.