The fun continues this week on Disney+ with new episodes of The Falcon and the Winter Soldier and The Mighty Ducks: Game Changers, plus new library additions including the 1990’s comedy Man of the House. Whatever you choose to stream this week, we hope it’s magical. 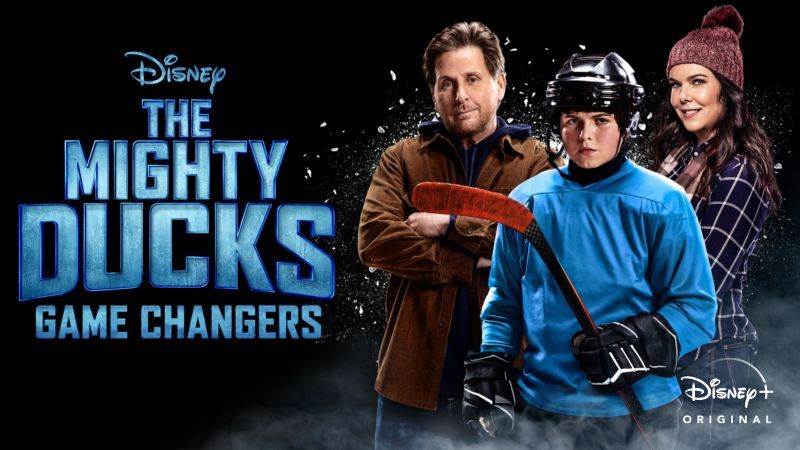 “Alex tries to be a real coach. Evan recruits Sofi, and the team gets unexpected help… from Bombay.”

The Falcon and the Winter Soldier – “The Whole World is Watching” 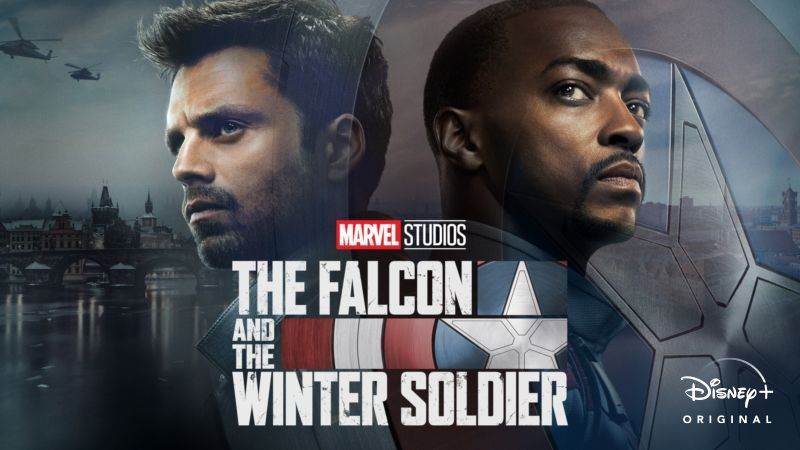 “John Walker loses patience with Sam and Bucky as they learn more about Karli Morgenthau.”

Man of the House 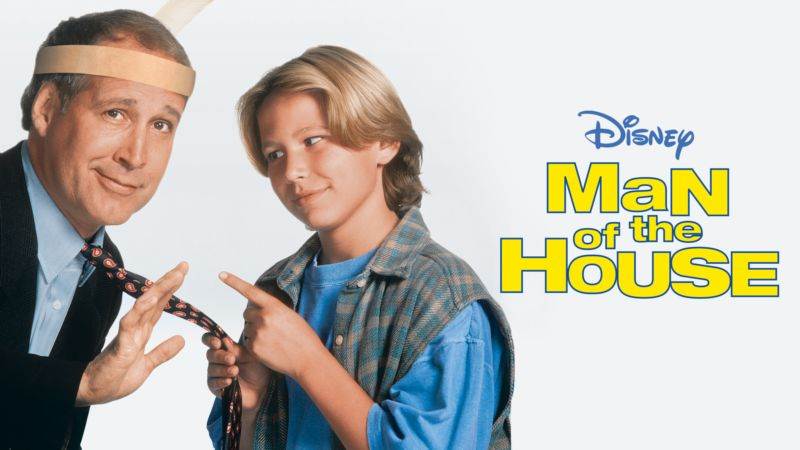 Chevy Chase and Jonathan Taylor Thomas star in this family comedy about a stepfather trying to get on his stepson’s good side.

Mark Twain and Me This beloved 1991 made for TV movie was based on a trues story of an 11-year-old who met the famous author on a transatlantic voyage. 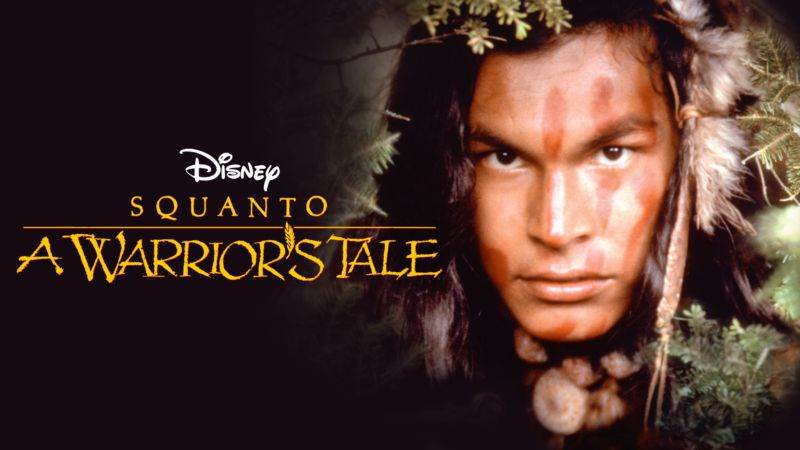 Based on a true story, this 1994 Disney film depicts an enslaved Native American risking everything for his freedom. 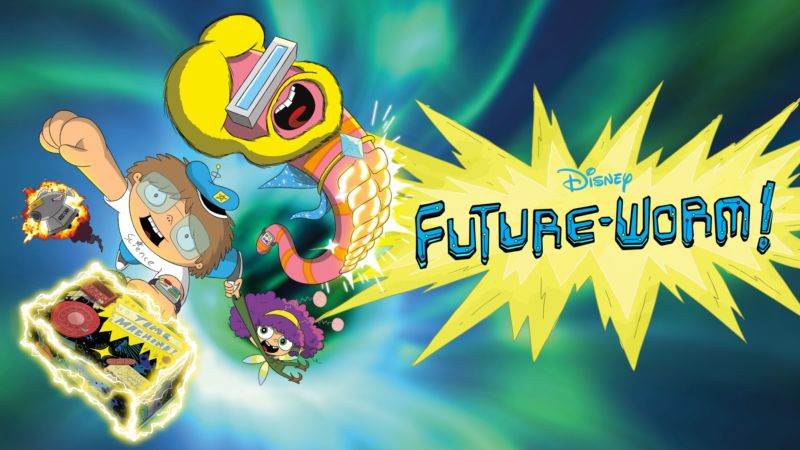 The time traveling adventures of Danny and Future-Worm arrive on Disney+. Both seasons of the Disney XD animated series kick their way onto Disney’s streaming service. “Harper travels back to the date her father died.“ 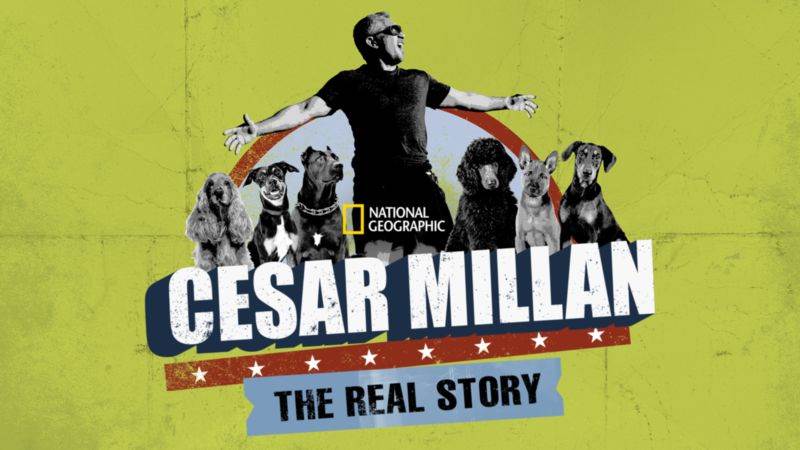 This TV special follows “The Dog Whisperer” as he shares his personal story. 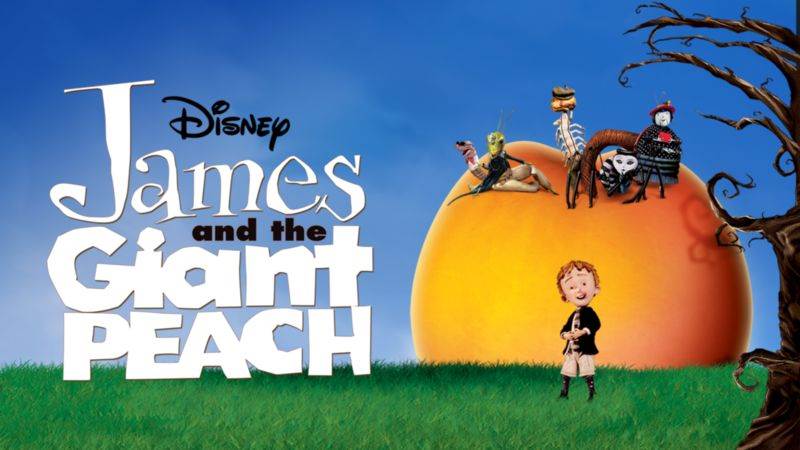 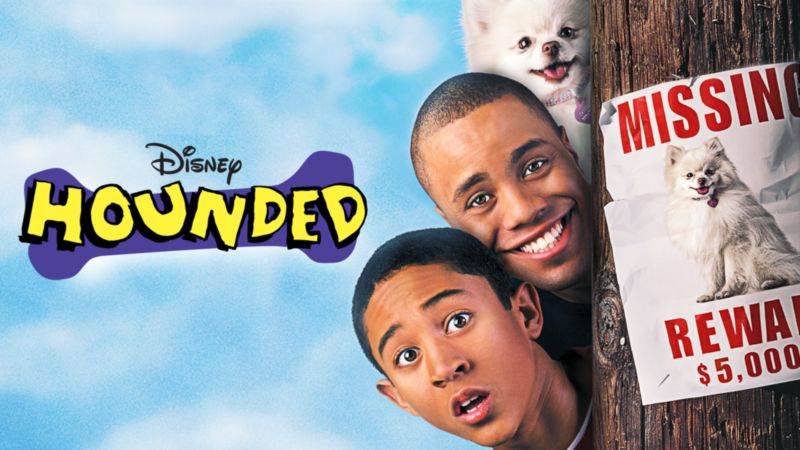 Tahj Mowry starred in this DCOM that premiered on April 13th, 2001. 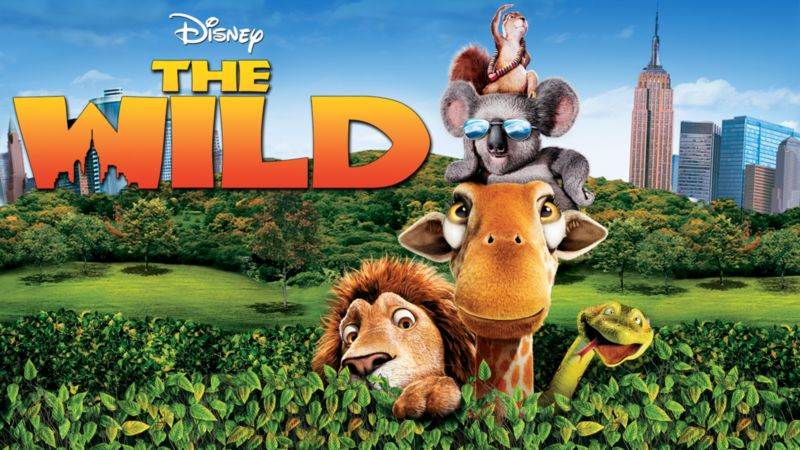 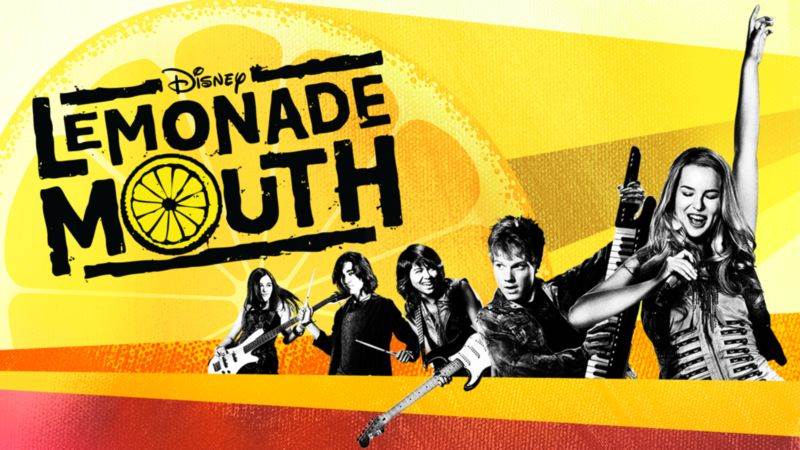 Bridgit Mendler headlined this musical DCOM about a group of misfits who form their own band on April 15th, 2011. 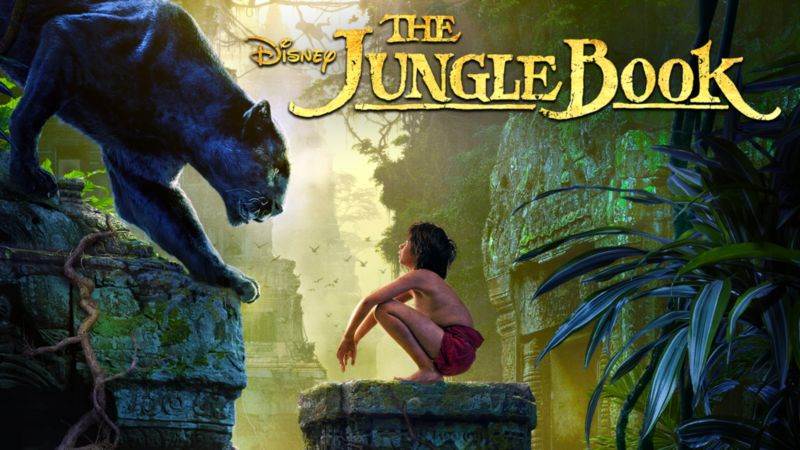 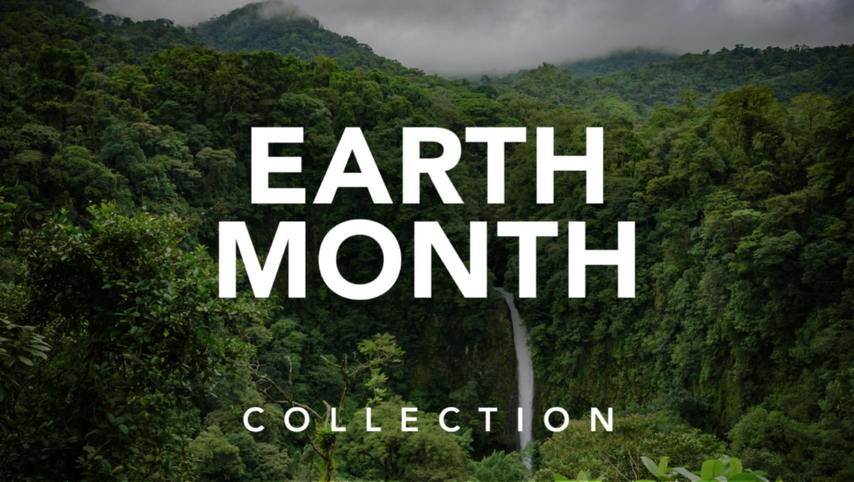 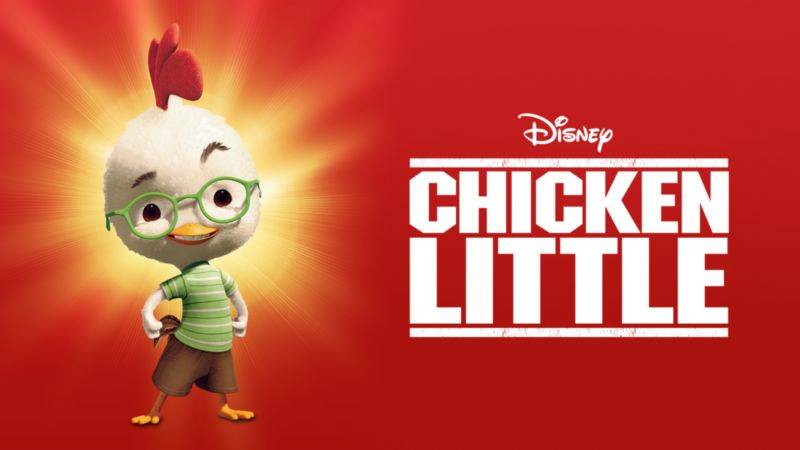