Episode 2 of Rebel opens with a bang. Rebel (Katey Sagal) is firing off her shotgun while questioning the actions of her husband Grady (John Corbett). He wants a divorce because Rebel is always busy and never has time for him. While Rebel shoots away her misery Grady watches from the window and worries about his own safety. Upheaval continues across town as Cassidy (Lex Scott Davis), Rebel’s daughter, is trying to determine the best way to tell her boss Cruz (Andy Garcia) that she is quitting to join her father Benji’s (James Lesure) law firm. Inside the conference room at the firm, Cruz and his team are discussing the pending lawsuit against Stonemore Medical, but he is dismayed to learn that the medical study Rebel promised is being conducted by her son Nate (Kevin Zeggers) and that it has only just begun. If Cruz is going to file a lawsuit against Stonemore he wants a patient X who was sickened by the defective valve, had it removed and then recovered.

To make matters worse, we learn that Nate is having trouble starting his medical study because he needs a cardiologist to join. He approaches Misha (Abigail Spencer) only to be turned down because of their past relationship which Nate ruined.

The hunt for Patient X turns up a lead in the form of a college professor named Jason Erickson (Dan Bucatinsky). Jason was a member of Helen’s (Mary McDonnell) facebook group but he disappeared after having the heart valve replaced. Rebel and Lana (Tamala Reneé Jones) track down Jason just as he is heading for a disciplinary hearing. With the threat of being fired, Rebel and Lana help Jason prove his innocence, and Jason agrees to be a witness for the lawsuit.

Cassidy gets a moment alone with Cruz to break the bad news, and Cruz is not happy. He does not want two weeks’ notice, instead Cassidy is told she can clean out her office and leave now. Cruz tries to warn her about going to work for the bad guys at Benji’s firm, but Cassidy just wants out from under her mother’s influence. 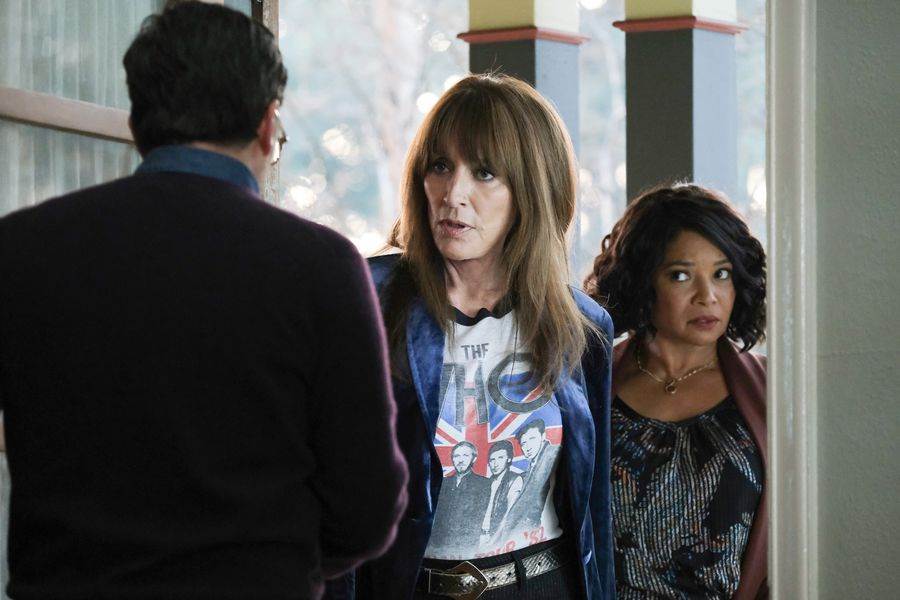 Ziggie’s story is expanded when she meets up with Sean (Jalen Thomas Brooks) at a coffee shop. The two met at their recovery meetings, where both are struggling to stay clean from their narcotics addiction. Ziggie describes in detail how she got hooked on pain medications after a debilitating sports injury but leaves Sean behind because she must get to her internship at Cruz’s law firm.

In preparation for the lawsuit, Cruz sits down with Helen to take her statement. His less than enthusiastic questioning forces Helen to lecture him about the severity of the case and the damage that the defective heart valve has done to her and her daughter and thousands of others. When Rebel enters with Jason, proof of a Patient X, Cruz is forced to confront the reality that his own deceased wife’s defective heart valve could have been replaced and she would still be alive today.

Cassidy is welcomed by Benji and Luke (Sam Palladio) to the law firm. Taking in her new surroundings, Cassidy admits to Luke that for the first time in her life she feels free from the whirlwind life that comes with being Rebel’s daughter.

Fate is fortunate for Nate who has struggled for most of the episode on how to conduct the medical study needed for the Stonemore case. Not until Misha returns with information of a handful of patients who had the Stonemore heart valve that are currently sick does she agree to work with him on the study. 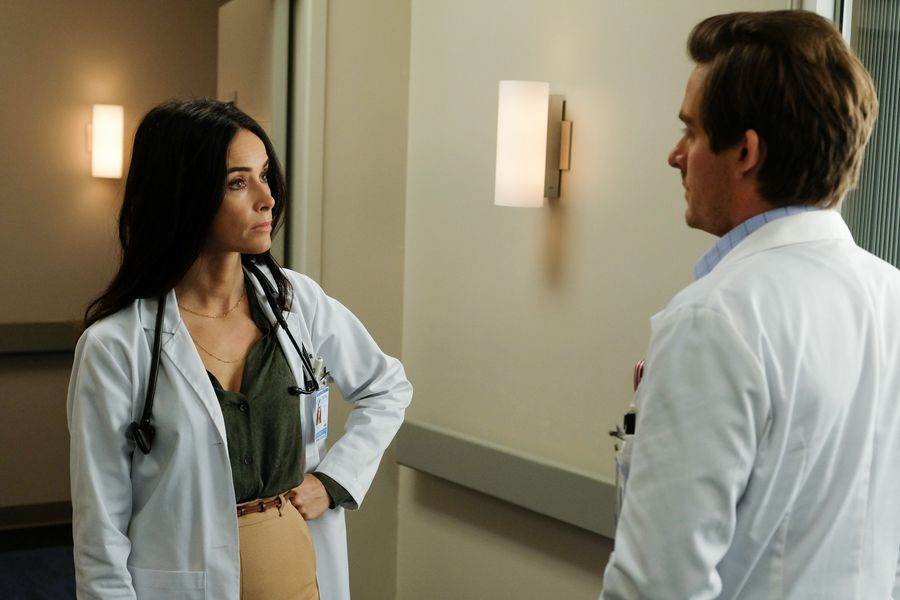 Grady has spent the episode trying to figure out what to do next over his relationship with Rebel. He wanted to move into the guesthouse, but Rebel nixed that. His lawyer also objected to him moving and encouraged Grady to move Rebel into the guesthouse. The confrontation at home with Rebel results in her firing off her shotgun at Grady’s car. Lana seizes her shotgun, and Ziggie takes some initiative forcing her mom to let Grady move into the guest house and insisting both her parents attend marriage counselling.

An emotional day of taking statements has brought Cruz back to his desk where he summons the courage to read his wife’s autopsy report. Rebel and Ziggie depart to serve the CEO of Stonemore Medical, Mark Duncan (Adam Arkin), with the legal papers for the lawsuit. Across town later at night Cassidy is walking through the law firm, when her father invites her into a very crowded conference room. After introducing her, Benji informs Cassidy that the firm will be representing Stonemore Medical in the upcoming case.

It was predictable that Benji’s firm would represent Stonemore. The courtroom clash will be titanic.

Katey Sagal continues to shine, and Andy Garcia gets more screen time which enables him to turn Cruz into the heart of the story. Garcia’s emotions make us root for Cruz.

While I enjoyed the expanded story of Cassidy, Nate, and Ziggie, we need more of Lana.