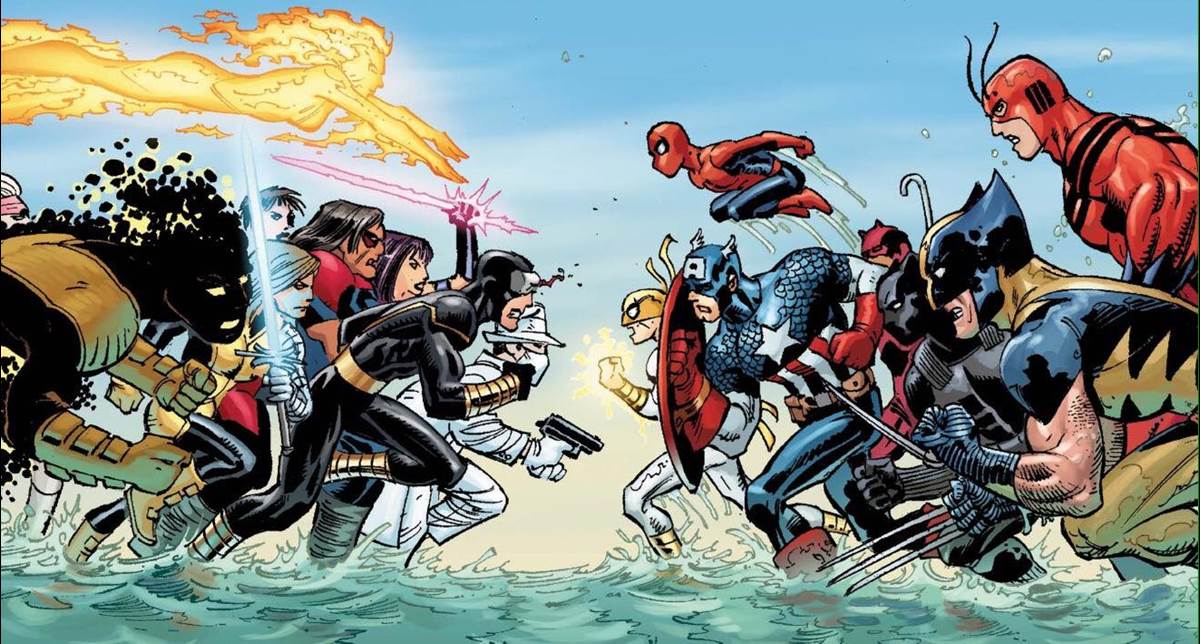 One of the most exciting crossover events in the last 10 years, “Avengers vs. X-Men” saw the two iconic super teams clash in a big way. In fact, this particular issue was released nine years ago, almost to the day. Long enough to be a classic and recent enough to be a favorite amongst newer comic readers.

This panel encapsulates the overall story arc more than any other. The Avengers and X-Men come to blows for the first time on this beach after a disagreement regarding the arrival of the Phoenix. It’s a powerful moment that rivals “Civil War.”

Cyclops leads his team of mutants against Cap and his Avengers ans to make things seem even bigger, Wolverine is on the side of the latter. The longtime X-Men member actually sides with the Avengers on this one and he’s got a score to settle with cyke. On top of all of that, there’s some really great art from Romita Jr. here.

New Favorite: “Guardians of the Galaxy #13” 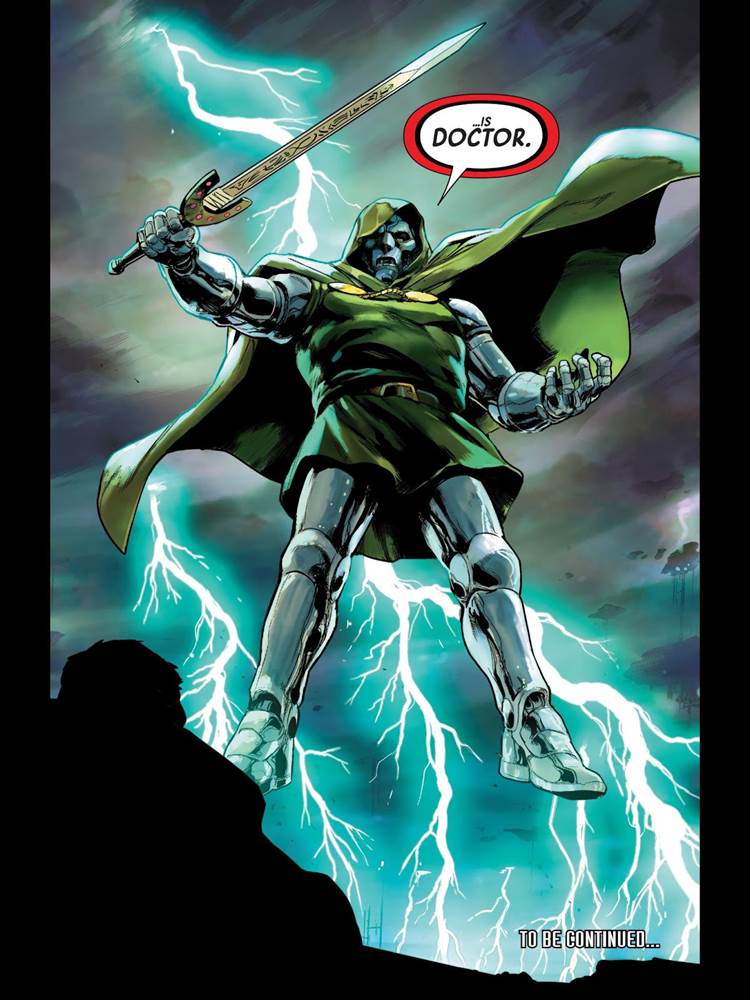 This week’s “Guardians of the Galaxy #13” was a strong issue that set up a very exciting future for the team, including an awesome reveal on the final page. This is an excellent lineup of characters featured on this team and it looks like it’s about to get even better.

With the story understandably taking place on another planet, it was a pretty big surprise to see a character like Doctor Doom show up in the final panel. The Guardians do not consist of many characters who often cross paths with Doom, so there are some interesting new dynamics on the horizon for this comic.

But really, this most impactful thing about this panel is Doom himself. There are few characters who can command such attention like Doom and the panels leading up to this one support that. There’s no doubt he’s one of the most notorious villains in the Marvel Universe and he certainly knows how to make an entrance.

You can check out “Guardians of the Galaxy #13” now.