As spring prepares to give way to a new season, the debut of Freeform’s Cruel Summer couldn’t have come at a better time. The teen drama/thriller is charged with energy, wrapped in mystery and dripping with nostalgia of the mid 1990s with its generous use of corded phones, mini vans, and VCRs. Described to audiences as a show that will have their loyalties constantly shifting between the female leads, the series delivers on that promise and presents a compelling — and eventually bingeable — drama that might not be good for you, but is absolutely delicious to consume. Am I gushing, yes, but from the little Freeform I’ve watched, I’m confident in saying Cruel Summer is one of the best shows they’ve produced. And I’ve only viewed the first two (and a half) episodes. Hailing from executive producers Bert V. Royal and Jessica Biel, comes a twisty story set in the small town of Skylin, Texas that unfolds over the summers of 1993-1995.

Each episode is told from the viewpoint of either Jeanette Turner (Chiara Aurelia) or Kate Wallis (Olivia Holt) two teens from different social classes but not so far separated that they couldn’t be friends. Except they’re not. In 1993, Kate is the town sweetheart with a hunky boyfriend to boot (Froy Gutierrez), while Jeanette is just adorably awkward but optimistic and seemingly an admirer of Kate. Then Kate disappears, believed by some to be dead. It’s tragic for all. Well almost. Kate’s nearly yearlong absence creates a space for Jeanette, who with newfound confidence, becomes friends with Kate’s pals and also dates Jamie, the hunky boyfriend. 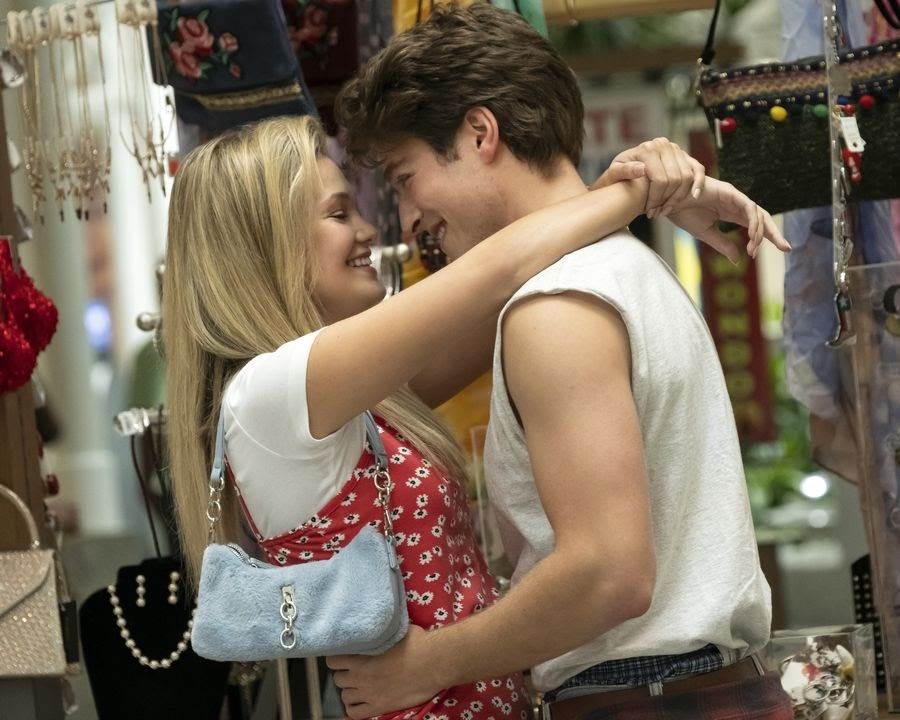 The show opens with typing on a computer revealing the approximate dates that the story takes place. And it wastes no time jumping through its timeline, introducing the audience to Jeanette three times on her birthday before the title card event flashes. In these time jumps we’re clued into her evolution from nerdy teen to adored girlfriend, and finally to most hated person in the nation.

The entire episode is like this and while the year flashes with each jump at the very beginning, viewers will need to pay attention as they’re on their own going forward. Lest you think this is daunting or tricky, in my experience, it’s not. Cruel Summer keeps it mostly simple offering context clues such as hair styles, characters, and even lighting which sets the tone for the year. In 1993, everything is bright and sunny, 1994 is more muted, and by 1995, scenes are dark and the color temperature is cool. 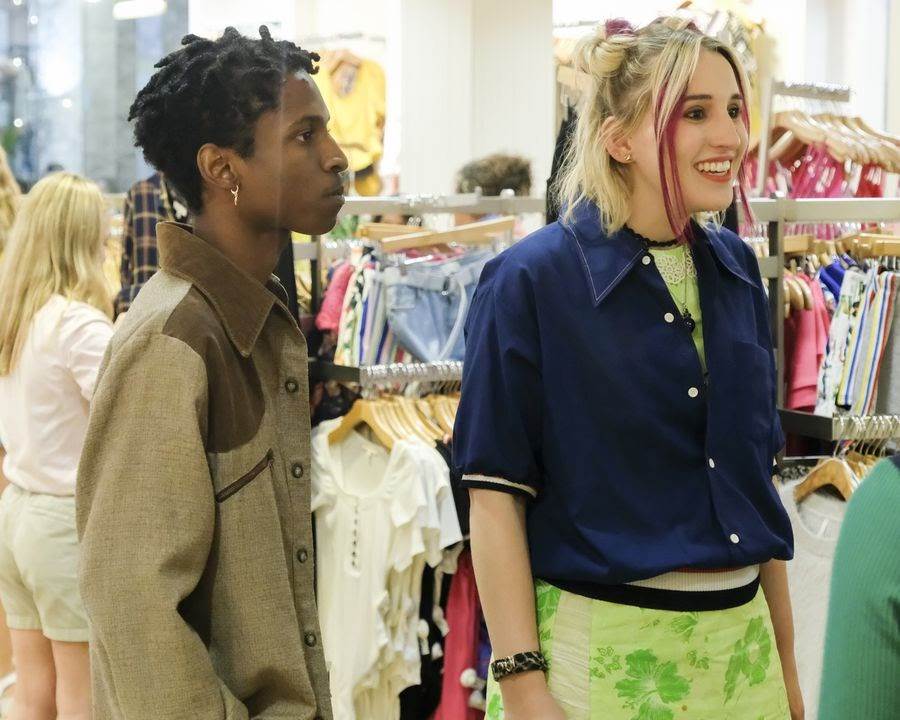 Kate’s story is the focus of the second episode which leads up to her disappearance — an abduction — and continued struggle to cope after her rescue and the discovery that Jeanette basically took her place. She publicly claims that the former nerd saw where she was being held but did nothing to get her help, sparking a growing dislike of Jeanette.

Considering the heavy and possibly triggering subject matter, the show opens with a warning about the content and depictions of domestic abuse. Additionally, before the episode credits roll, a phone number for a domestic violence hotline is provided — something I’ve seen with growing frequency across network shows.

As more pieces are revealed it becomes clear that both girls are telling the truth. Or maybe they’re lying. The story is maddening, twisted and beautifully acted. Aurelia’s talent especially shines as she plays three very different versions of Jeanette, each more convincing than the last. Along with Aurelia and Holt comes an excellent supporting cast in Harley Quinn Smith, Allius Barnes, Michael Landes, Sarah Drew, Andrea Anders, and Blake Lee. I will say in some ways Cruel Summer feels like the adolescent, analog version of HBO Max’s fizzy The Flight Attendant — another show that kept audiences guessing whether or not the protagonist was telling the truth. Summer is a compelling, multilayered puzzle and if that sounds like your type of entertainment, cue up the VCR, grab a Fruitopia and get comfortable because things are just getting started.

I give Cruel Summer 5 out of 5 “You Go Girl” necklaces.