What Does the Future Hold for Baron Zemo in the Marvel Cinematic Universe?

Fans of the Marvel Cinematic Universe were introduced to Baron Zemo in Captain America: Civil War back in 2016. The calculating villain truly got a chance to shine recently in The Falcon and the Winter Soldier on Disney+. But just when fans really got to know what this character was all about, he snuck out through a bathroom. If we’re going to see more of Baron Zemo in the MCU, what exactly can we expect? 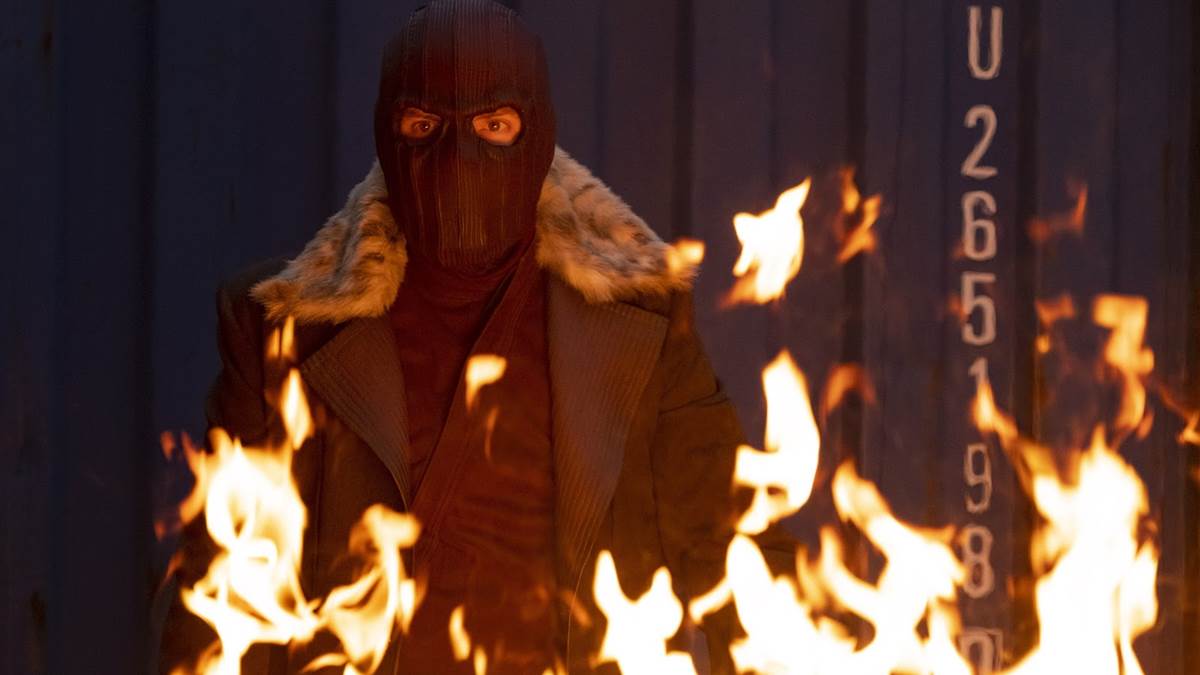 In this week’s episode of The Falcon and the Winter Soldier, Bucky caught up with Zemo at the Sokovian memorial. The hero opted not to kill his longtime enemy and instead decided to turn him over to the Dora Milaje. Ever the calm, cool and collected villain, Zemo surrendered peacefully, knowing he could not win this fight. And that was the last we saw of Zemo in this episode and presumably for the rest of this season.

But where is Zemo heading next? Ayo mentions to Bucky that she’ll be taking their prisoner to the Raft, the high-security floating prison we’ve seen from Captain America: Civil War, where he will live out the rest of his days. Of course, we don’t know when we’ll see him again, but this particular location could give us a hint as to what’s next for Zemo. Or, at least, it maybe gives us an idea of someone he may be meeting in the future. 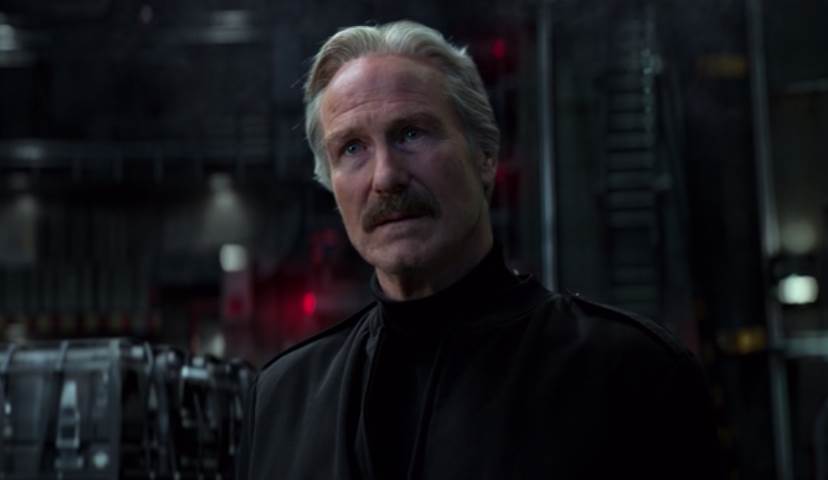 Our old friend General Thaddeus “Thunderbolt” Ross has popped up a few times throughout the MCU, including in Civil War. The last we saw of him during that film, was at, you guessed it, the Raft. Now, we have seen Ross again since then – namely in hologram form, ordering Rhodes to arrest Captain America and his Secret Avengers. However, we also know, thanks to that scene, that he is still in a position of power. In other words, Ross might just be paying a visit to Zemo in his new home in the future.

And why would that be significant? Well, in the comics, Zemo eventually forms and leads a team of villains-turned-heroes. Although, “heroes” might be a bit too generous, as their intentions have swayed back and forth a bit throughout their histories. The kicker though, is the name of the team – the Thunderbolts. 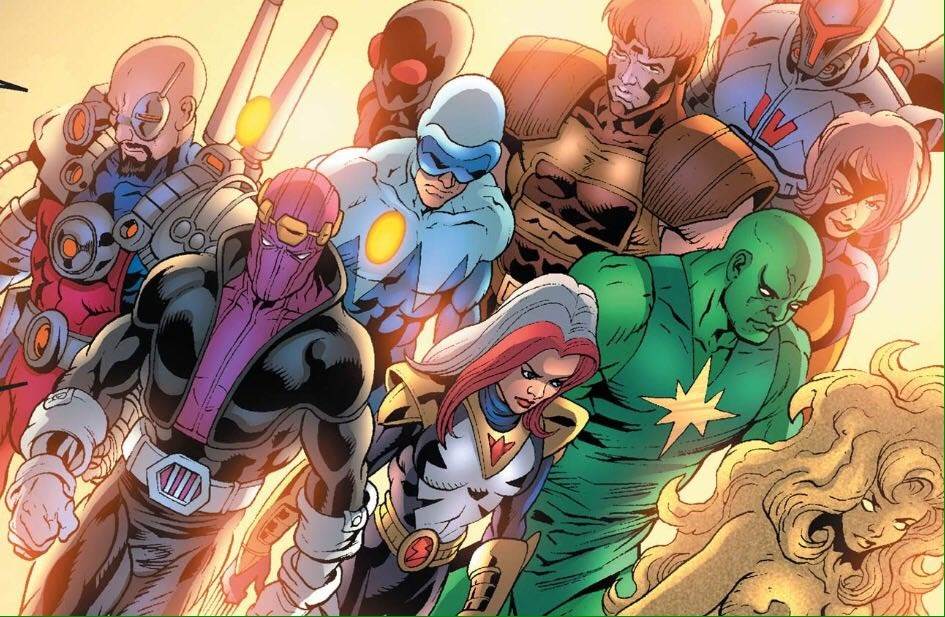 That’s right. This super team has the same nickname as Ross. So perhaps we’ll see Ross pay Zemo a visit with a motive in mind. Ross has always been all about controlling power and since he has lost control of the Avengers and whatever other heroes still exist in this post-blip world, he might just be looking for some new firepower.

But what about Zemo? Everything he’s fought for to this point in the MCU has been to remove superhumans from existence. The idea of leading his very own super team would go against everything this character stands for. Well, above all else, Zemo is a smart guy who knows how to win. Being put in command of the Thunderbolts would allow him to fight fire with fire until he can get what he wants. And once his team has served their purpose, well who knows what Zemo would have planned for them after that?

As for the team itself, the Thunderbolts have seen many different members over the years. Marvel could bring back some villains we’ve already seen, introduce some brand new ones or maybe a mix of both. There are a lot of possibilities for an MCU Thunderbolts team.

The opportunity is there. Zemo and Ross are poised to bump into each other and their interests might just align. We’ll just have to wait and see if the Thunderbolts will be appearing in the MCU.