Tonight’s episode is a third-act twist, the likes of that one Anne Hathaway movie where you find out she’s been in a video game the entire time. (It exists.) This episode featured nary a single contestant from the season we are currently watching. In a bizarre, albeit sweet move, Idol brought back 10 finalists from last season to perform on the main stage. Due to COVID, they all had to perform from their homes, so this is their first experience on the Idol set.

America will vote a single contestant (“Way harsh, Tai.”) back into the competition to join the remaining nine contestants as this season’s Top 10. No, I don’t fully understand either. No, I didn’t watch last season. Here are some thoughts on the performances from former residents of Planet Idol. Cyniah Elise – Her voice is cute. She’s not made for a big stage, but she’s not bad. I can also blame the song choice not allowing her to add the theatrics that she teased us at the end of her performance. It was totally fine! 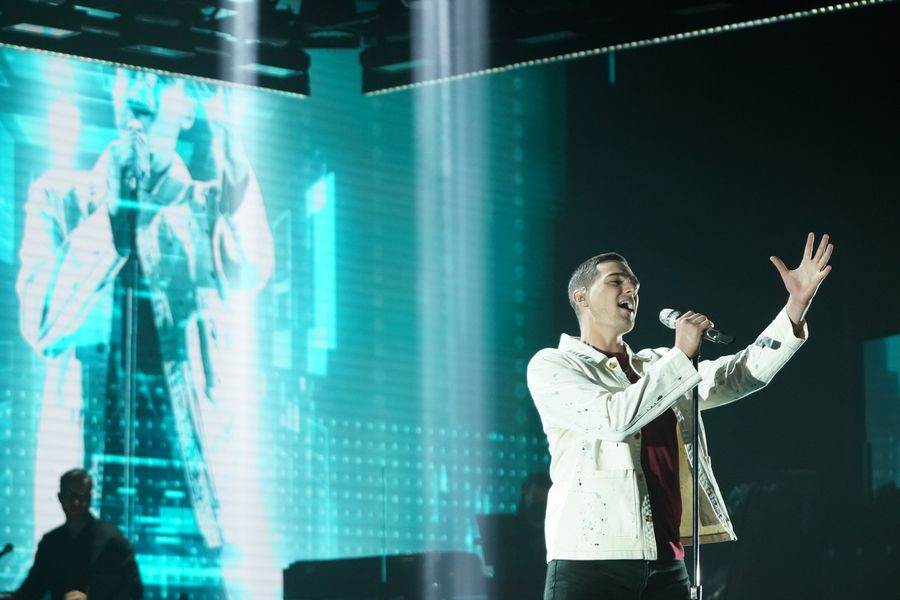 Nick Merico – He said “I’m back on ABC? I’m singing an original!” You better work and use your moment that wasn’t expected! The problem was the song was mediocre and his voice was striving to be grittier and darker than what was actually presented. He wants his brand to be something that he isn’t, which will always feel disingenuous. 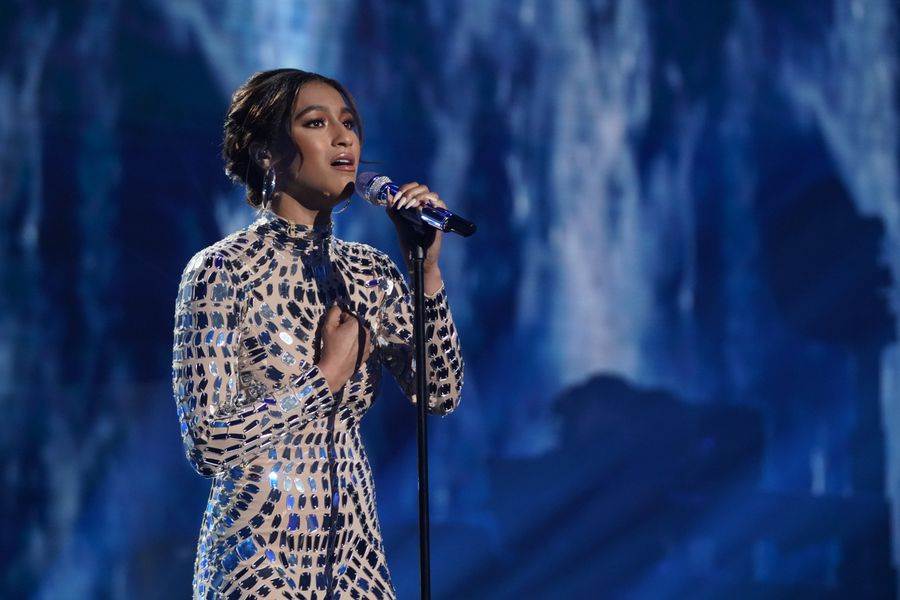 Aliana Jester –  Unfortunately, I already will have to knock off a few points for singing the most contrived song from A Star Is Born. As she sang, she felt…hollow. The notes were there, but the crisp tone needed to succeed on a big power ballad like this wasn’t there. It was a performance from the shallow end of the pool. Franklin Boone – Tackling Switchfoot, I was intrigued by his song choice and the natural rasp his vocals exude. Yet, once again, the performance was just “eh.” The band had a more lasting impression on me than the vocal, and I can’t tell if it was just bad song choice or a small range that wouldn’t allow for me to leave stunned. 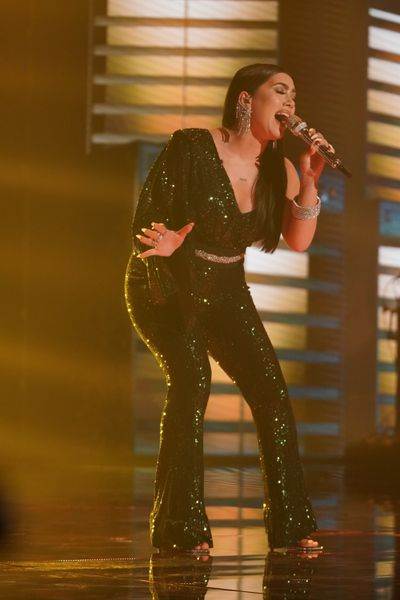 Arthur Gunn – Is that Wyatt Pike? Oh, nope, just someone else adding an affectation to their voice that doesn’t feel genuine. Dewayne Crocker Jr. – This performance solidified that the issue with all of tonight’s performances was song choice. Dewayne’s voice sounded comforting the entire song, but there was a piece missing. The piano-based and vocally stagnant song choice didn’t allow his voice to soar as much as it could have. Once again, I was left “meh” when there was potential for me to be absolutely wowed. 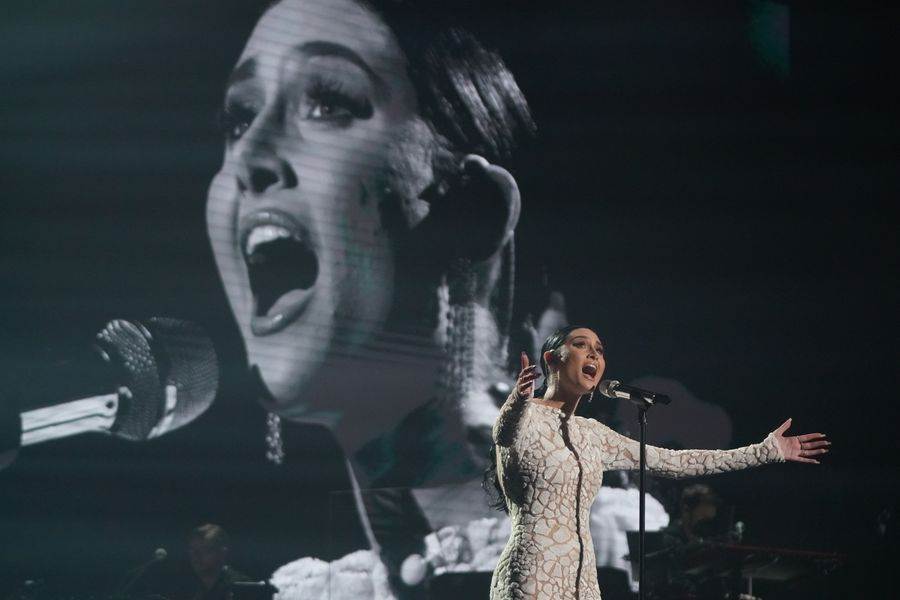 Makayla Phillips – “Anyone” by Demi Lovato is a song that can come off as “try-hard” in the wrong hands. There was a self-seriousness that was present during Makayla’s performance, yet, her vocals were the first that were really memorable. She was the first that left me saying “I can see her voted back into the competition.” Olivia Ximines – She is a star. Was the vocal stunning? No, it was messy at times. Yet, she gave us a dance break during a Michelle Williams Christian track. She came out on that stage and said “I am fame!” and I give her total props. 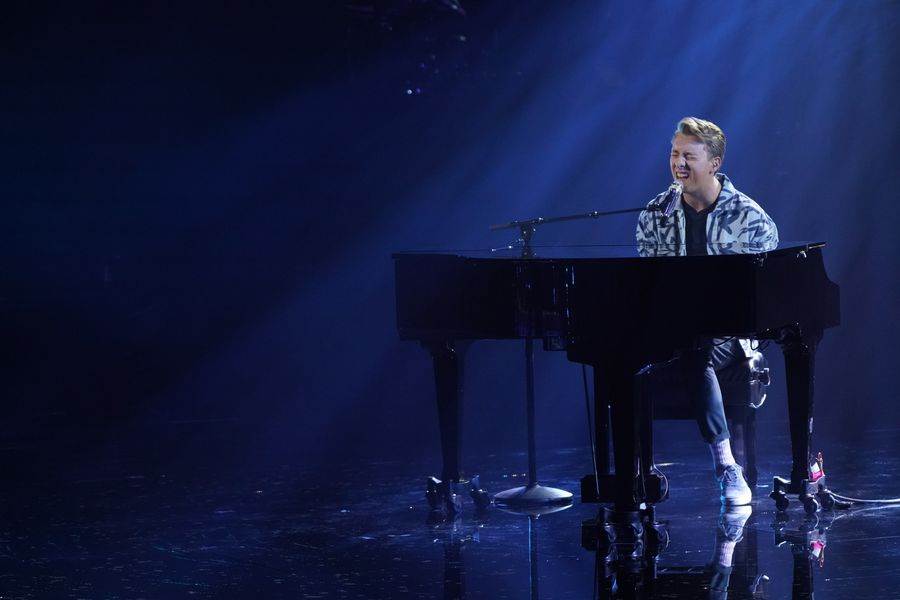 Louis Knight – Finishing up with an original song and performing vocal Ed Sheeran cosplay, he was totally fine. His voice was nice. Good for him.

I was completely underwhelmed by the episode and I didn’t think I would feel this way? There has been a lot of discourse online about how this season is an incredibly strong group, but I wasn’t able to fully process that until this episode. Last season was…not it. I am left a bit perturbed that one of these mediocre contestants is taking the place of someone far superior (Beane or Madison or Ava). Why, Idol? Why?!