The Marvel Universe is seemingly endless, with countless heroes and villains and stories to be told. Fans can choose from thousands of comics and enjoy just a tiny slice of that universe. With the new ongoing series “The Marvels” though, readers get a much bigger slice.

“The Marvels #1” is one of the most ambitious comics Marvel has ever released, spanning decades and including some of your all-time favorite characters while also introducing some new ones. It all comes together to kick off what is sure to be an enormous story that will send shockwaves through the Marvel Universe. 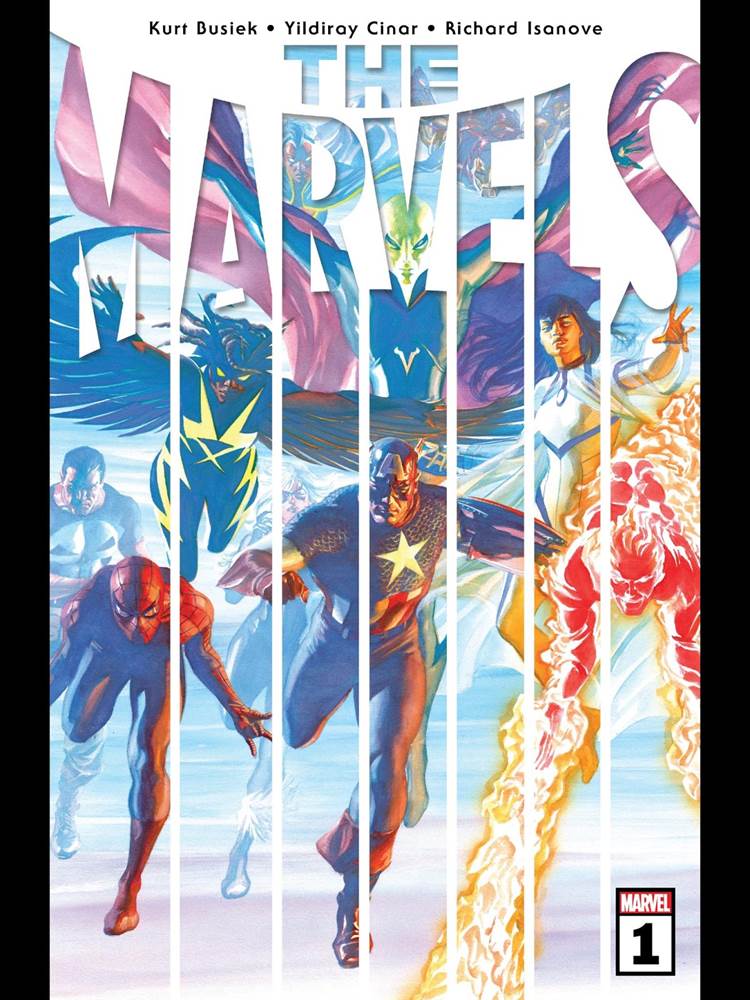 Spanning multiple periods in time, “The Marvels #1” sets up a very interesting story for a specific location: The Socialist Republic of Siancong. The long, overarching story features some of your favorite characters including Captain America, Daredevil, Iron Man, Storm and many others.

But what is the significance of the various events that have taken place in this location over the years? Given a jump to present day, we see that there is still some kind of conflict occurring here and that Earth’s Mightiest Heroes are on the job, but we don’t get to see too much of exactly what is going on.

Instead, in present day, we get to meet some new characters with varying intentions. The introduction of superhero tourism is a nice wrinkle thrown into the Marvel Universe and it allows us to meet an interesting new character. Another new addition seems to be pulling some strings from the shadows, but we’ll have to wait to learn more about them. 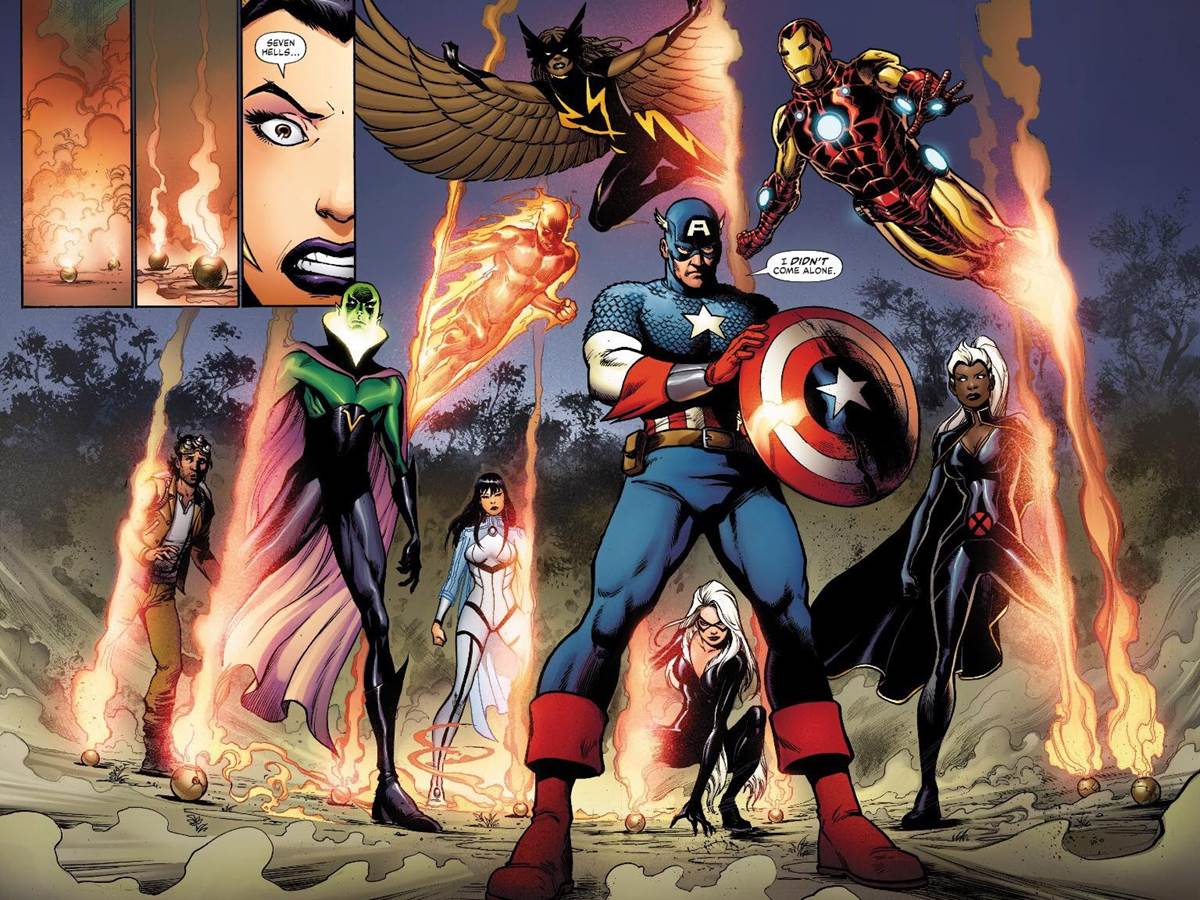 “The Marvels #1” may not be the most exciting issue on its own, but it does set up a very interesting story going forward. “Ambitious” is probably the best word to describe this new issue due to the amount of time it spans and the sheer amount of characters it includes.

The aforementioned new characters get plenty of time for the readers to familiarize themselves, despite the fact that we also get to see several fights between superheroes and classic villains as well as new threats. All of that goes on in one issue and yet, it never feels too crowded. 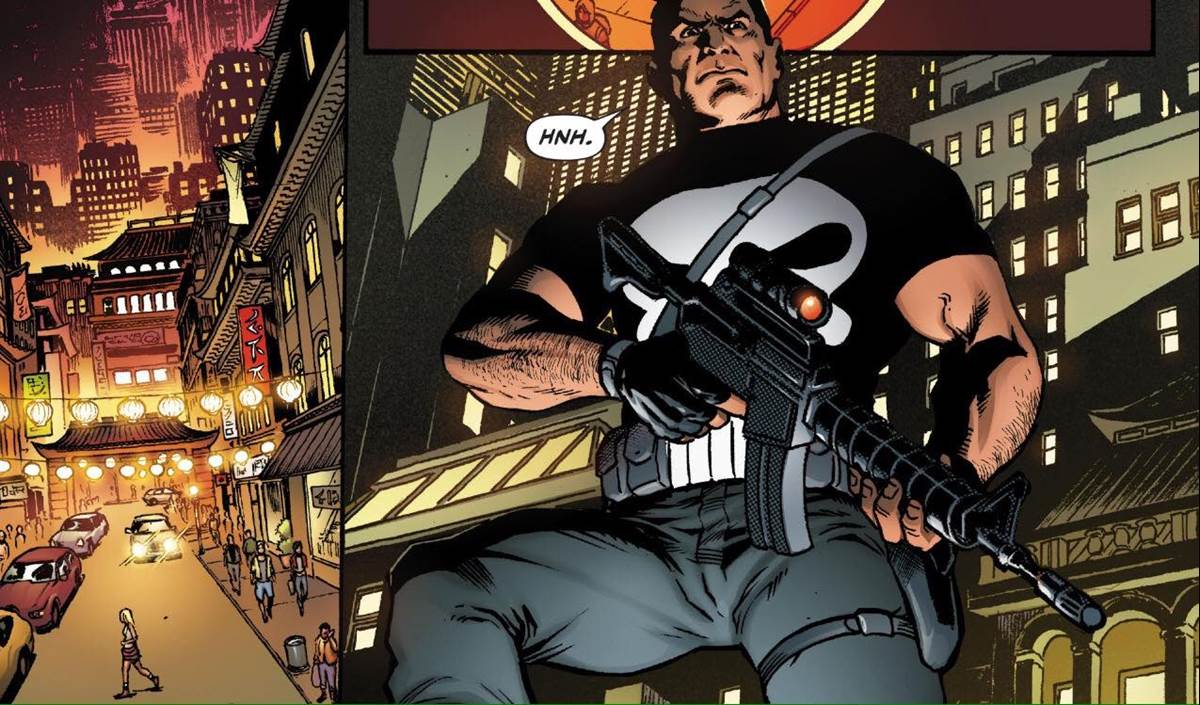 Certain Marvel Comics are focused on one character and really dive into that character’s mind and actions and ultimately, that’s what allows an audience to develop such a close relationship with them over the years. Other comics have an air of importance about them and let the readers know that they have something special in their hands. “The Marvels #1” is absolutely the latter, as it takes all of those beloved characters and uses them as pieces in a much bigger game.

That’s what is so exciting about this first issue. It’s clear that a very big story is coming from this and it’s set up in a very effective way. There are a lot of interesting things going on here and once those new character get blended in with the old favorites, it seems as though we can expect some fireworks. Until then though, we’ll just have to keep living in the mystery of what’s to come. 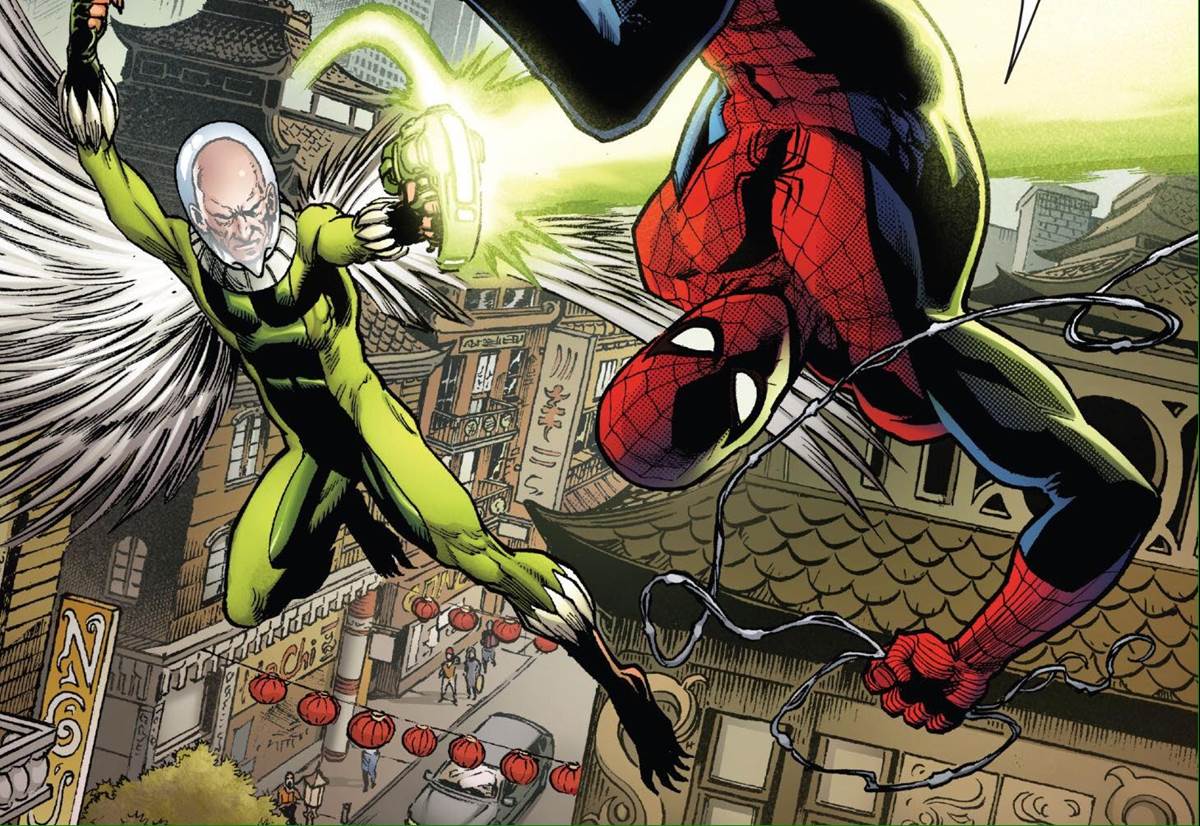 You can check out “The Marvels #1” now. For more on this week’s comics, check out today’s episode of Marvel Time: