April 26, 2001 saw the publication of Eoin Colfer’s Artemis Fowl and the super smart teenage master criminal has dominated book sales ever since. Followed by seven more books in the series, a spin off series featuring his two younger brothers, as well as a movie adaptation that was released last year on Disney+, the literary world built by Eoin Colfer has found a permanent home in pop culture. 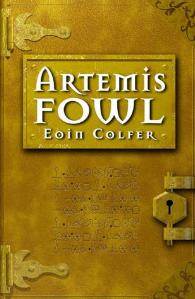 The first book, Artemis Fowl, introduced us to young Artemis who has a penchant for crime, and is far too smart for his own good. In trying to rescue his father, Artemis discovers that there is a secret world at the center of the earth inhabited by fairies, trolls, and dwarves. With a stolen guidebook, Artemis plans to extort the fairies for gold to fund his quest to find his father.

From the first book to the last we see Artemis grow, meet fantastic characters like Holly Short, Mulch Diggums, Butler, and an assortment of other magical creatures. Artemis gets in over his head fast and the only way for him to survive is to trust his friends and rely on his super intelligence.

A spin off series focusing on Artemis’s twin brothers Beckett and Myles Fowl was released in the fall of 2019. Their brother may be away on a mission to Mars, but the younger Fowls certainly know how to cause trouble like Artemis. Book three in this newest series will be released this October.

The Artemis Fowl movie spent a long time in development and saw numerous delays and rewrites with a variety of writers and directors taking a stab at bringing Colfer’s world to the big screen. Led by director Kenneth Branagh and a supporting cast that included Dame Judi Dench, the big screen adaptation missed its premiere on the big screen and was shuttled to Disney+ in June of 2020 thanks to COVID-19 closures.

Twenty years since the world first read Artemis Fowl, fans of all ages continue to show their love for the books and want more from the mind of Eoin Colfer. What struck me about reading the books was not the imaginative world that Colfer created (although he did a fantastic job building a beautiful world with his words), rather it was how much I enjoyed seeing Artemis be bad.

Artemis is no angel, in fact, he is a criminal. He is a child influenced by the criminal activities of his father and family and for too long he has been taught to do the wrong thing that would be in his own interest. There is nothing more dangerous than a teenaged criminal genius with access to a lot of money.

I rooted for Artemis, even when he was being devious. Of course, I enjoyed how Colfer grew the character and showed his maturing throughout the series, but Artemis is a unique character. He is not the purely good character with noble intentions that we are often introduced to in middle grade novels. Artemis is proud of his intelligence and constantly reminds everyone to never underestimate him.

Being popular after two decades in print is not a feat many authors can claim. This past weekend Artemis Fowl was feted through virtual interviews featuring Eoin Colfer, and activities for all Fowl fans. 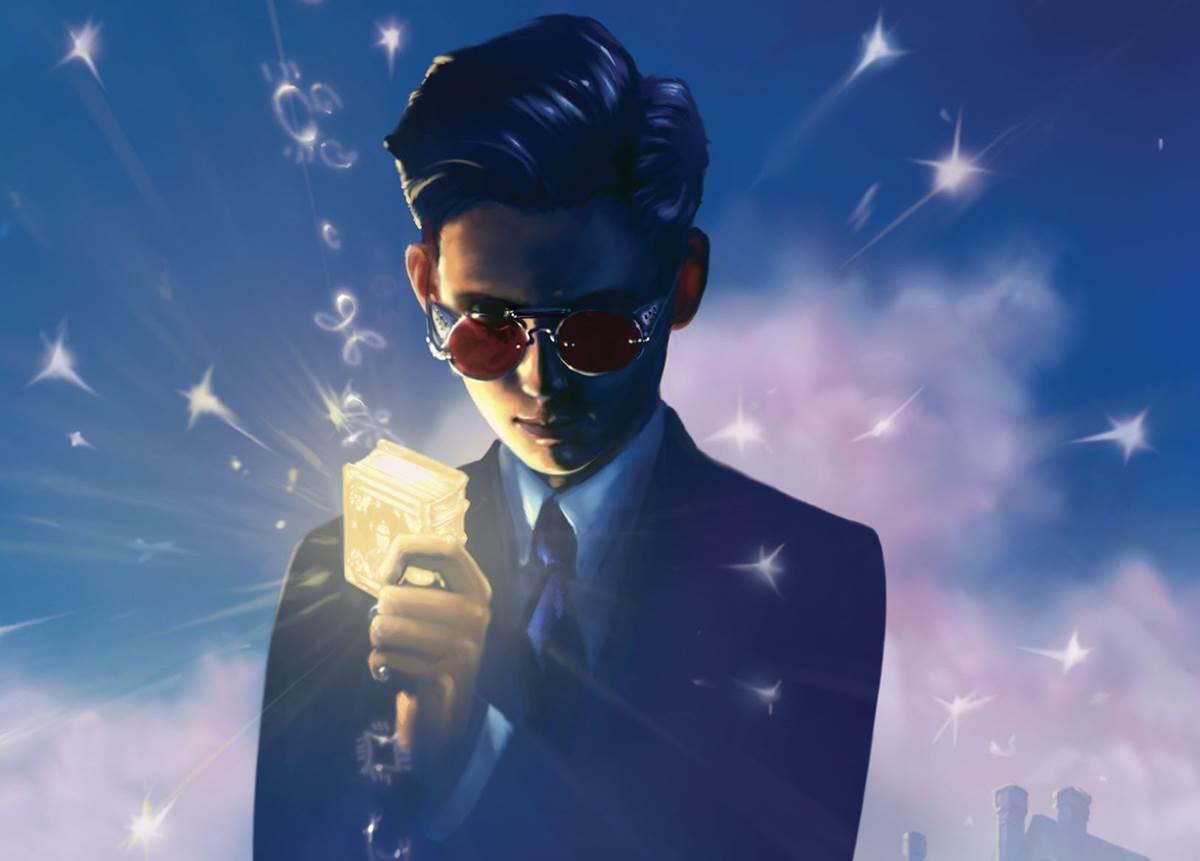 Happy Birthday Artemis Fowl, and congratulations to author Eoin Colfer. Your magical world has entertained millions and will continue to spark readers' imaginations for years to come.