“It is with great sadness that we share the news of Johnny Crawford’s passing. He slipped away peacefully on Thursday, April 29, 2021, with Charlotte, his wife by his side.”

Original Mickey Mouse Club Mouseketeer, actor and musician Johnny Crawford has passed away. His family announced his death on Crawford’s website adding that the entertainer died peacefully at home on April 29th with his wife Charlotte by his side. He was 75. 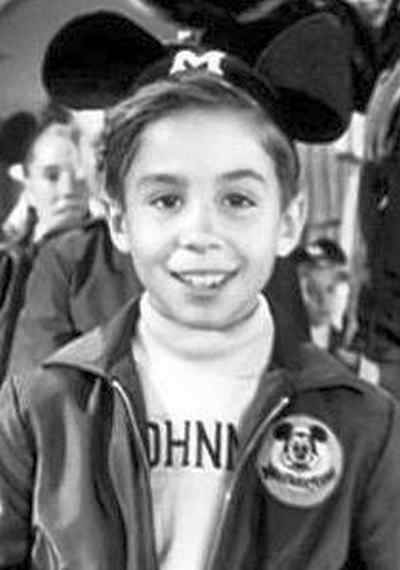 Perhaps best known for his role as Mark McCain, the son of widower Lucas McCain on the television western series, The Rifleman, Crawford was an original member of The Mickey Mouse Club when it debuted on the ABC television network in 1955. After one season on The Mickey Mouse Club, producers let the actor go ultimately landing him a role on The Rifleman and an Emmy nomination at the age of 13 for best supporting actor in a dramatic series in 1959.

Born in Los Angeles on March 26, 1946, young Johnny did a tap-dance routine, demonstrated his fencing skills and imitated singer Johnny Ray during his audition for the Disney program. That landed Crawford the job as one of the original 24 Mouseketeers when the show debuted in 1955. When producers cut the number of kids for the second season of the show, Crawford’s contract was not renewed. 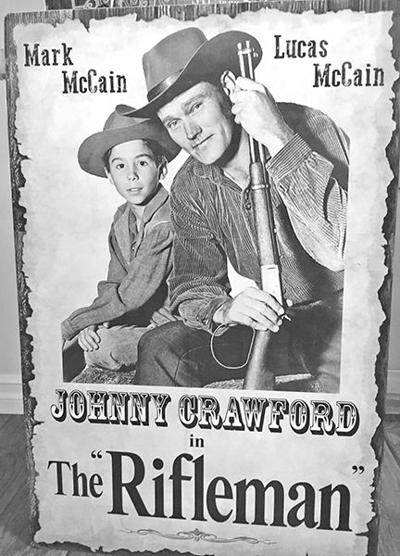 After The Rifleman, Crawford went on to make many television appearances on shows like The Lone Ranger, The Count of Monte Cristo, and Rawhide. He also appeared in movies like William Tell and his last film 2019’s The Marshal. The actor also had an extensive musical career that included several Billboard Top 100 songs including  “Cindy’s Birthday”, “Rumors”, “Your Nose is Gonna Grow”, all in 1962 and “Proud” in 1963. His love of music continued throughout his life. Since 1992 he led a California-based vintage dance orchestra which performed at special events.

Friend and actor Scott Baio tweeted his condolences to Crawford’s family saying, “Johnny was a real cowboy and will be greatly missed.”

Lorraine Santoli, former Director of Corporate Synergy for The Walt Disney Company and author of The Official Mickey Mouse Club Book said she was saddened to learn of Crawford’s passing. She noted “he was a kind and very nice person,” adding that although his tenure on the Mickey Mouse Club was short, “he was well like by the whole Mouseketeer crew.” 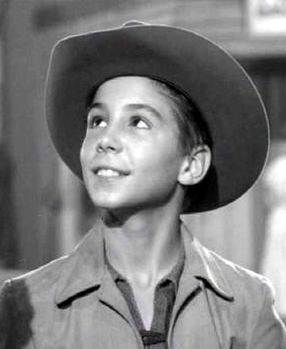 Crawford was diagnosed with Alzheimer’s disease in 2019 and contracted COVID-19 and pneumonia before his death. Longtime friend and fellow former Mouseketeer Paul Petersen helped raise money through a GoFundMe campaign to help Crawford and his wife pay for medical expenses. The campaign raised more than $100,000. Besides his wife, Crawford is survived by his brother, Bobby.

In a moving Facebook tribute, Petersen reflected on the loss of his friend. “Go to your rest, Johnny, You earned it. We were with you in the beginning when you became a Mouseketeer and we were with you in the end as Alzheimer’s eroded your vitality. So long dear friend. You have meant so much for so long to so many, the language is not big enough.”