With people still talking about last week’s finale of The Falcon and the Winter Soldier, Disney+ debuted the next installment of Marvel Studios’ Assembled today. The new documentary gives fans a behind-the-scenes look at the hit series including interviews with some of the cast and crew as well as a closer look at some of the complications they faced when creating the show. 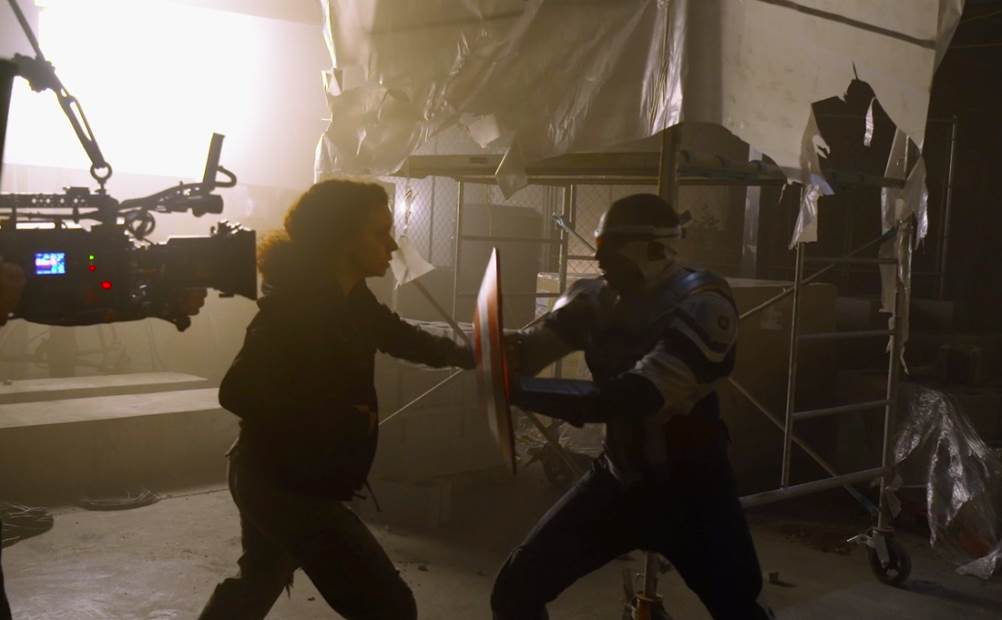 The Falcon and the Winter Soldier was a fascinating series with a lot of interesting characters who allowed us to get into their heads a nd really understand what they’re thinking and feeling. Director and executive producer Kari Skogland pointed out that this was their objective.

“From the outset the goal was to be very grounded. Endgame was the battle of the titans in a universe that was from a stellar place,” Skogland said. “So the swing of the bat here was to bring all of that into a very relatable, very grounded character place so that really the super side of it became embedded in character but it was also embedded in a very real world.”

Anthony Mackie, who plays Sam Wilson/Falcon/Captain America in the series, talks about the series being more of a drama than anything else. This documentary echoes that a great deal as much of the cast and crew share that same sentiment. We get to spend some time with each member of the main cast, including Mackie, Sebastian Stan, Daniel Bruhl, Emily VanCamp, Wyatt Russell, Erin Kellyman, Florence Kasumba and Julia Louis-Dreyfus. Hearing them talk about their characters and the process they go through to really get into their mindsets is very interesting and entertaining.

Writer Malcolm Spellman also shares some very interesting insights into his thought process in creating this story. He explains that the story had to be broken “vertically” into episodes but also “horizontally” to follow each character. It’s this unique style of storytelling, stemming from Marvel’s unprecedented undertaking of combining movies with television, that allows this series to create such a deep relationship between its audience and its characters. 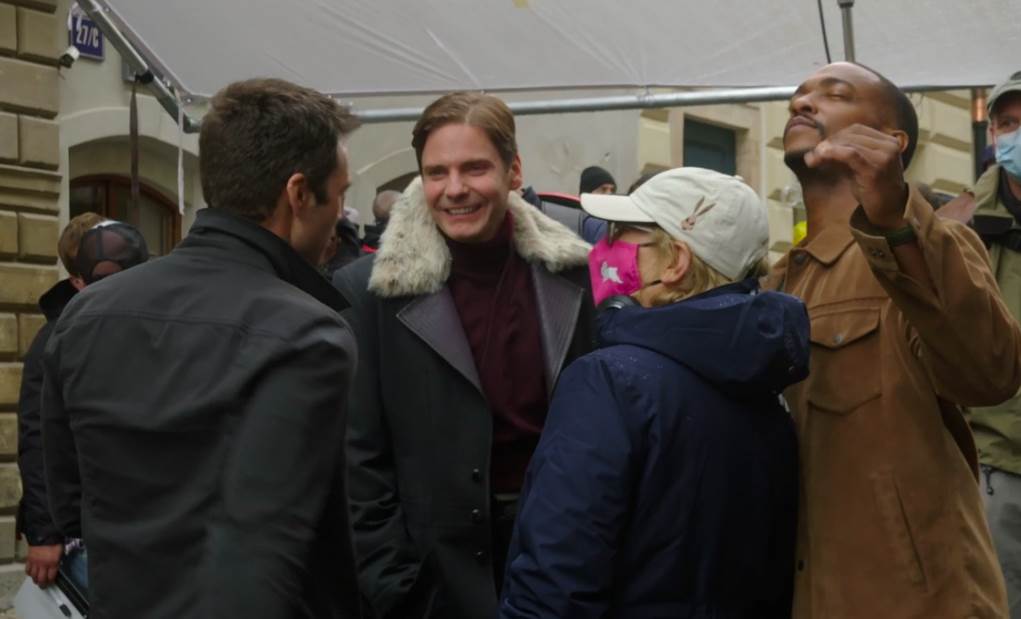 The chemistry between Mackie and Stan is well documented and we get to see a fair amount of the two stars having fun on the set. However, as Skogland admits, adding Burhl into the mix brought that fun to a whole new level. According to Skogland, the trio was “at times, so hilarious” and the director had to remind them that they “can’t be having this much fun.” It’s very funny to see the three of them sharing laughs on the set as their relationship in the series is obviously very different. These behind-the-scenes looks allow us to see these great actors and not just the characters they portray.

And speaking of those great actors, the one thing this documentary could have stood to give us just a little more of, is time with Russell and Kellyman, two actors who really stole the show. We do get to hear form them about their experience but both of these actors were so good and their characters so interesting, we could have gotten 15 minutes with each of them and audiences would have hung on every word. Still, it was nice to hear from them at all.

Another one of the most interesting parts of this documentary was the discussion of some of the difficulties they had in creating this series. Obviously, the pandemic created some issues in the filming process and we get to hear about the team’s experience having to leave Prague in the middle of filming, and what it was like to recover from that. On top of that, they had to deal with the two earthquakes in Puerto Rico and find completely new filming locations on the fly.

Of course, as is the case with any Marvel project, The Falcon and the Winter Soldier featured some very impressive visual effects. Getting a chance to see all of the work that went into that and learning about some of the shots that were actually done digitally. It’s a portion of these projects that often goes unrecognized and Assembled takes the time to shine the light on it. 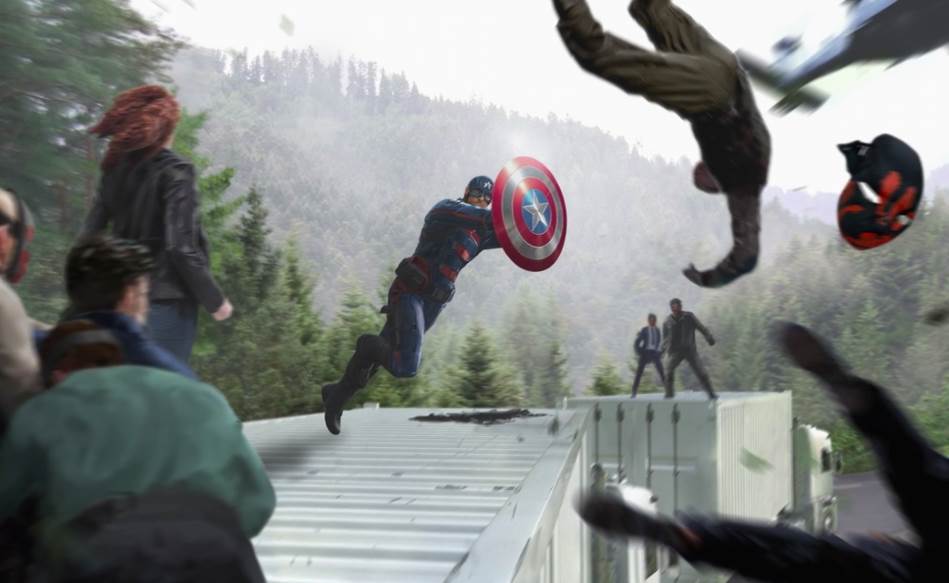 Marvel Studios’ Assembled: The Making of The Falcon and the Winter Soldier is another fantastic installment of the behind-the-scenes documentary series. This was a very interesting series for a lot of reasons and getting a chance to see how it all came to be was nothing short of fascinating. Of course, it helps that the cast and crew were incredibly entertaining along the way. Now, we’re all just waiting for Suitkovia to become a real thing.

You can watch Marvel Studios Assembled: The Making of The Falcon and the Winter Soldier on Disney+ now.