After a week-long break, the most magical night of singing is returning to our television. It’s Disney Night on American Idol! We’ll be getting performances from our initial nine finalists, along with the mystery contestant from last season who was voted back into competition. John Stamos is the mentor (?) straight from Walt Disney World, Katy Perry is in Tinkerbell drag, and Sofia Carson is opening the show. Magic is in ample supply! 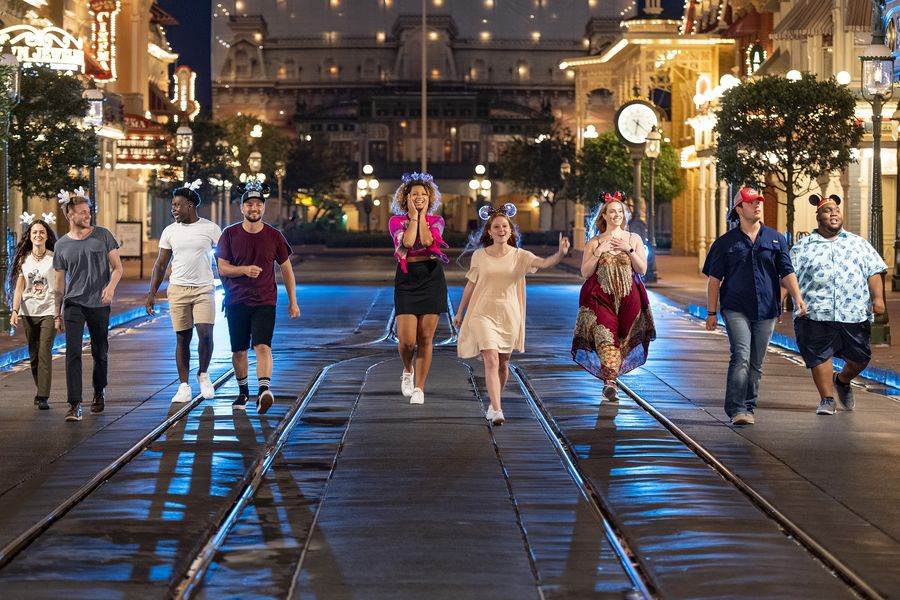 Caleb Kennedy – “Real Gone” – I was initially worried, as this is one of my favorite Disney songs. I understand that it doesn’t make sense, but just go with it. (Sheryl Crow, write a Disney musical please.) The performance was basic Caleb, which is a pro and a con all together. The key wasn’t in his sweet spot, as the highs of the chorus sounded a little tight. Yet, his comfort level grows on stage every week, especially with an uptempo track. Overall, one of his most lively performances, but still just fine. I was hoping for more of a risk from him, but alas, Caleb gonna Caleb. Willie Spence – “Circle of Life” – Continuing the trajectory of contestants singing the songs you’d expect them to sing, Willie is tackling The Lion King. What I appreciated about his take on the song was his restraint. Many covers of the iconic song tend to lean to more vocal gymnastics than sticking to the melody. Wonderfully, his interpretation was controlled, justified, and effortless. The power behind the finale paired with the smoothness of his runs gave me full chills. Building throughout, I feel as if this is his greatest performance. Is it the same Willie? Yes. I echo Michael Slezak’s thoughts… Deshawn Goncalves – “When You Wish Upon A Star” – My favorite old soul is coming in with a jazzy take on the Disney standard and…it wasn’t great. The arrangement led to a bad lounge singer performance. John Stamos gave some decent advice about singing out, yet, he still felt timid throughout. It was messy. 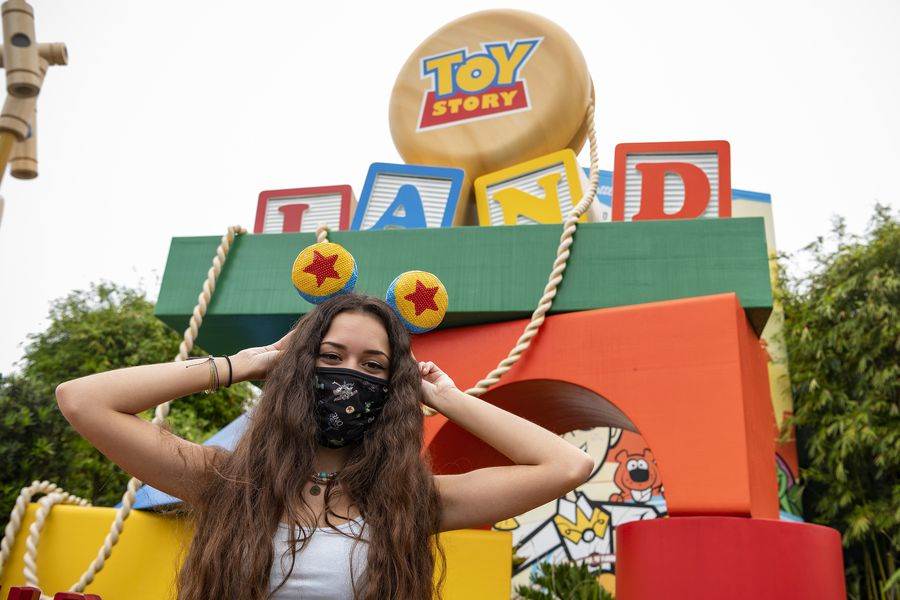 Casey Bishop – “When She Loved Me” – John Stamos introducing himself to Casey by saying “You’re so cool” is the most relatable thing that Idol has aired in weeks. Covering a Toy Story 2 ballad is out of her rock wheelhouse, but the result was gorgeous. This showcase of her softer and emotional side was smooth as Slinky Dog Dash. I’m not sure my chills will go away for weeks. Best performance of the season? I think it’s okay to call it. 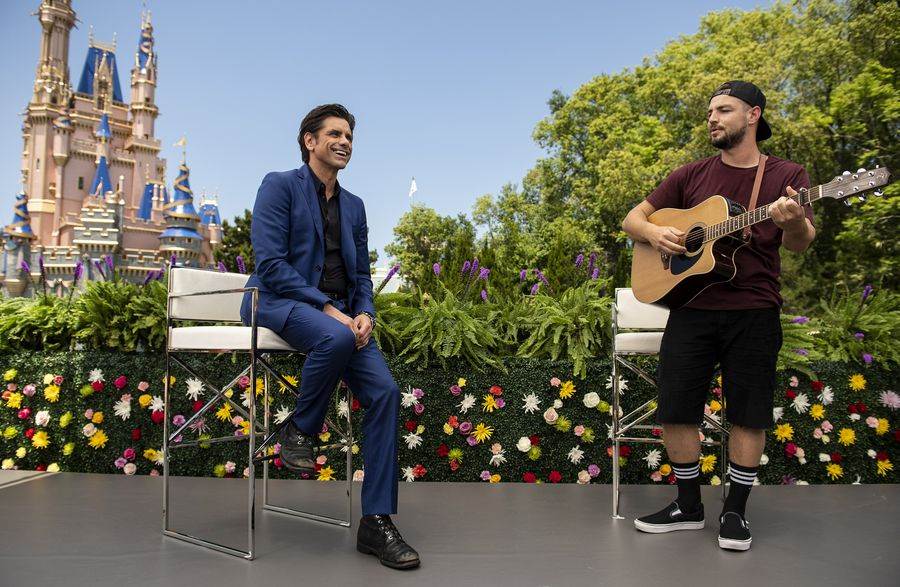 Chayce Beckham – “Baby Mine” – Another one of my favorites? You’re killing me, Idol! John Stamos helped craft the opening to this delightful folky cover of this classic lullaby and it just works. A slow lead into lullaby turned into an Americana mid-tempo tune was such an inspired direction for Chayce and I am shocked at how in love I am with this performance. Disney Night, to be quite honest, doesn’t usually excel in showing the abilities of the contestants, but this is a huge win for Chayce. 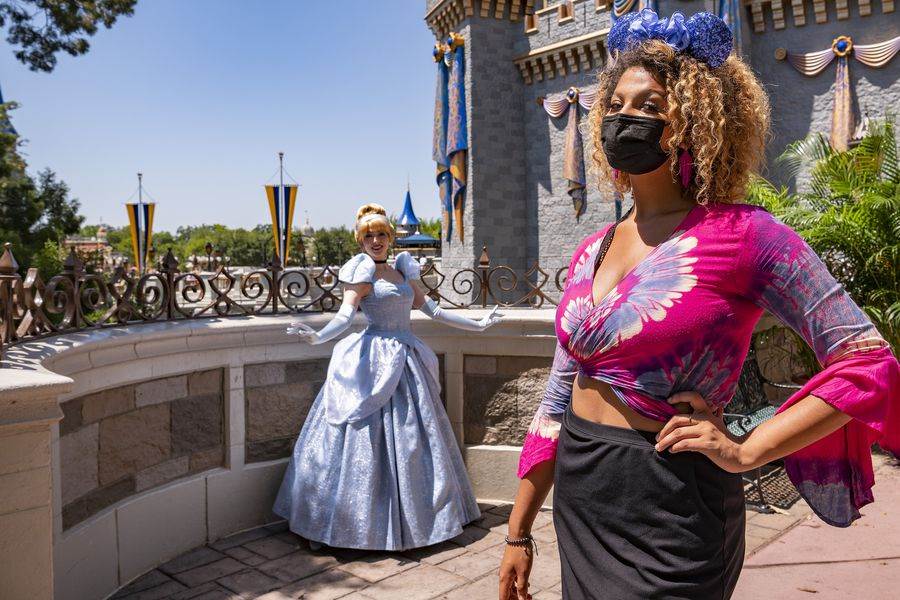 Alyssa Wray – “A Dream Is A Wish Your Heart Makes” – She took a break from being too much and reigned it in quite effectively to start. However, it built to her normal too much-ness. During the mentor session, I thought we were receiving a stripped down and subtle cover and it was beautiful. When she got to the stage, she went too big. She can’t help herself. The arc was there, but her heights are still too high. Arthur Gunn – “Remember Me” – Last year’s runner-up performs a song from a movie he hasn’t seen with a completely different arrangement. He changed the melody. It wasn’t the same song. He rewrote it. You can mold a song to your vocal ability (i.e. Chayce) without ruining the actual melody written. I also don’t enjoy his voice so…who knows. 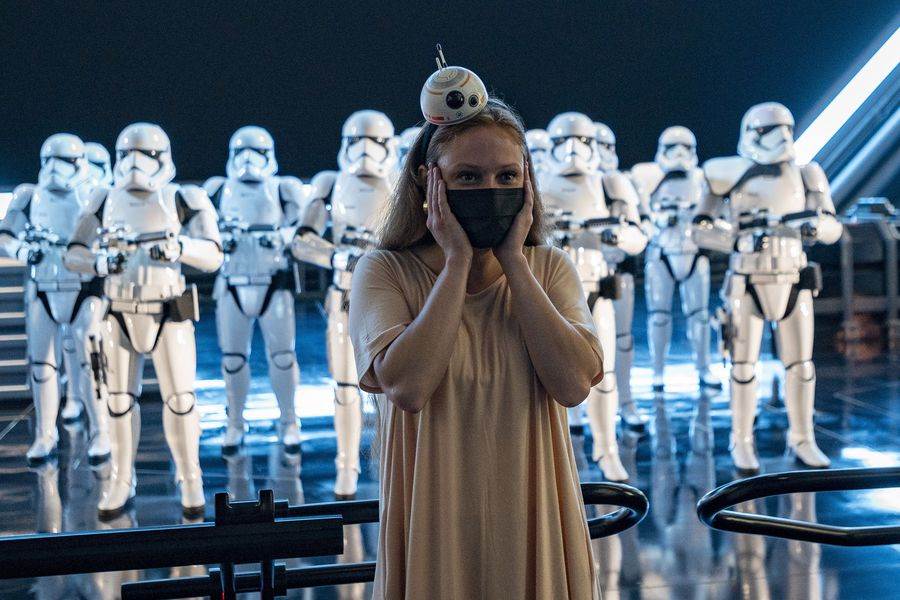 Cassandra Coleman – “Go the Distance” – Hercules by way of a shaky Florence and the Machine is what were served. It was expected. It was iffy. It was a messy arrangement. Sure. Her confidence was at an all-time high, however, and for that I must applaud! 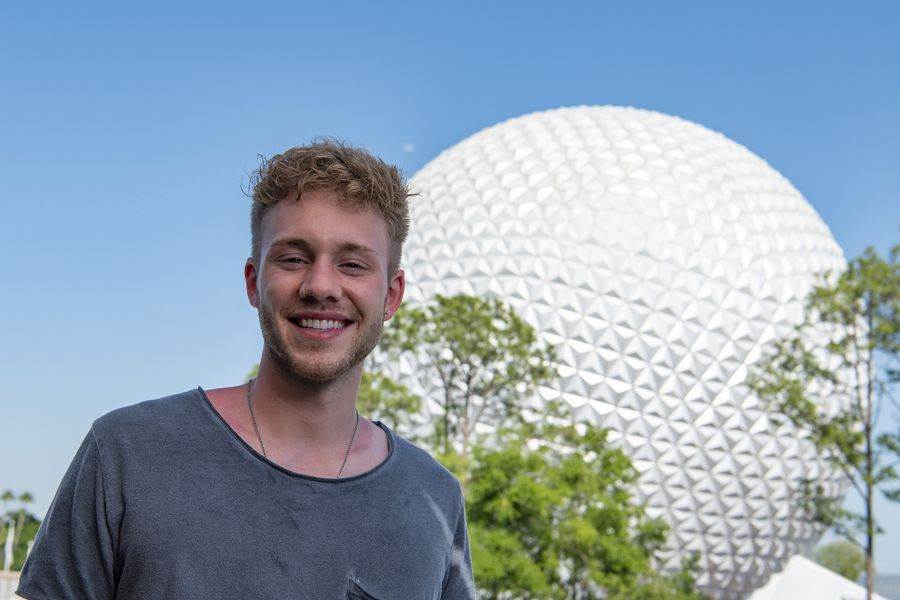 Hunter Metts – “You’ll Be In My Heart” – This is my favorite Hunter performance of the entire season. Quiet, controlled, and beautifully sung. The arrangement had a bit of a country twang, which was a fun choice that worked well. I don’t know how else to write about it, as I was just so taken aback how much I liked it. As Katy said, it was nice to see him grounded. 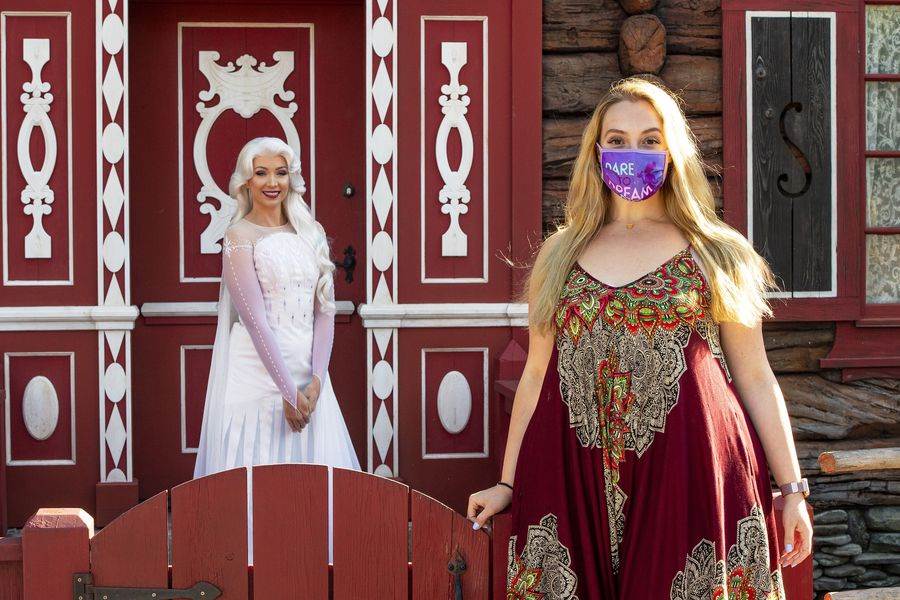 Grace Kinstler – “Into the Unknown” – Why is every Grace song sped up? I’m consistently confused by this. However, she did prime Grace. She belted. A lot. It was fine. I’m getting a bit tired of her performances all being belt-heavy. 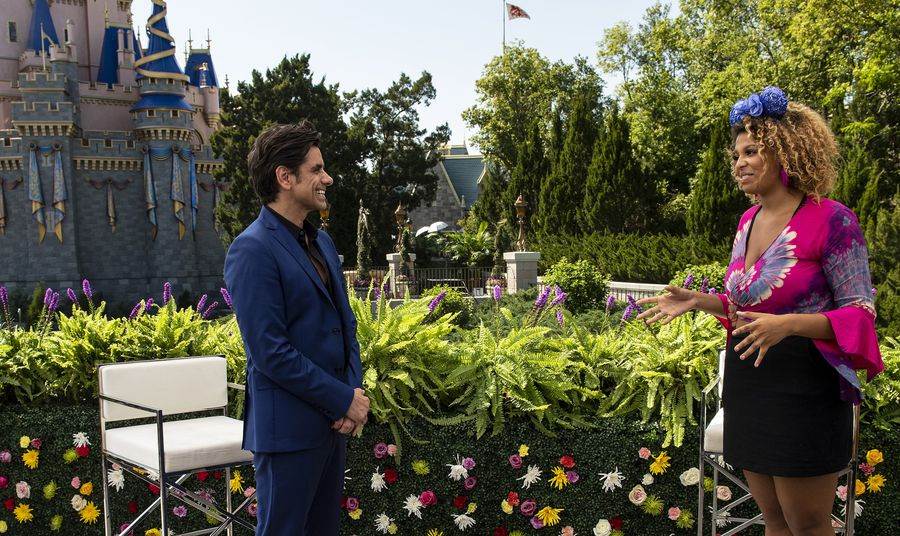 With the live voting this week, we have to lose three finalists. Unfortunately, Deshawn, Alyssa, and Cassandra leave us tonight. Should Arthur have made it through? Absolutely not. Otherwise, this was the right call by America. Here’s hoping Arthur doesn’t ruin a Coldplay song next week. See you on Mother’s Day!