It’s Mother’s Day with the Top 7, which is the perfect (?) moment to have our contestants perform two songs each. Every finalist will be performing a tribute to their mother, along with a Coldplay track mentored by Chris Martin. Those are musical opposites, so it will be interesting to see how the evening goes. (in RuPaul voice) I can’t wait to see how this turns out. 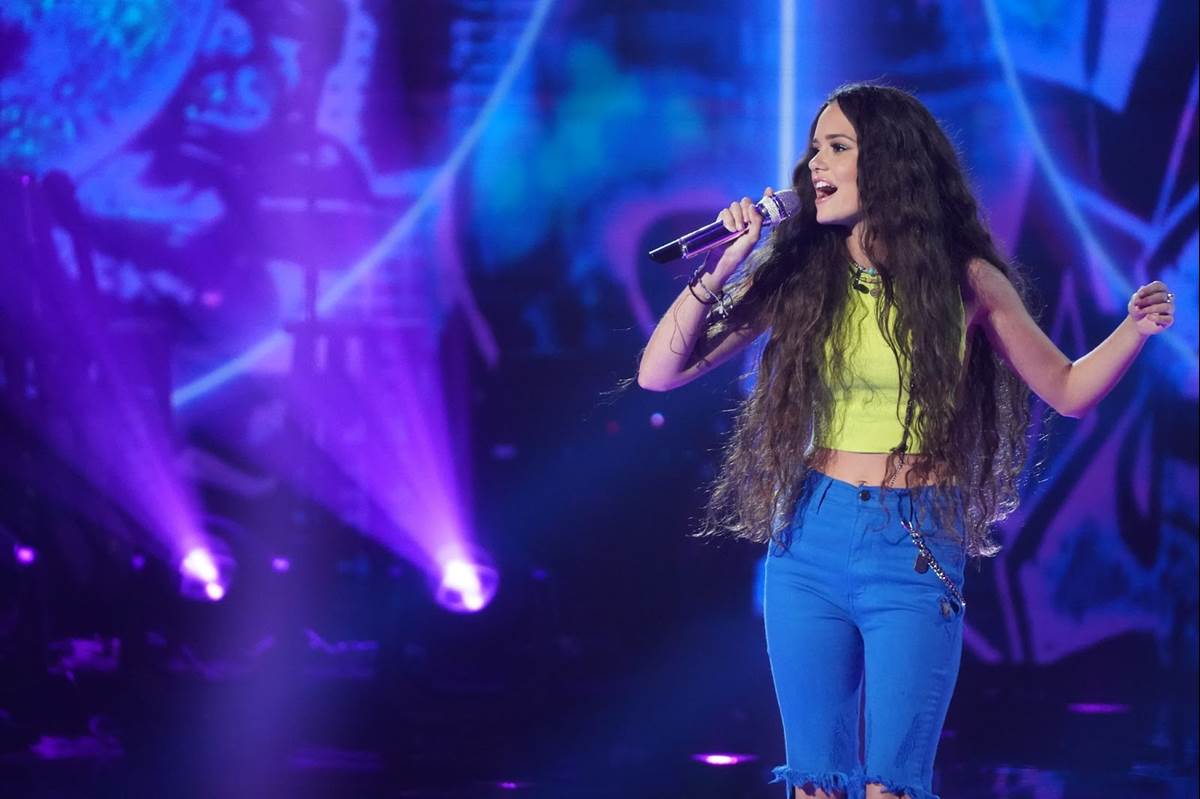 Casey Bishop – Tackling “Paradise,” in the raddest outfit I’ve seen in weeks, Casey once again belted for the gods after last week’s more somber performance. However, there was no arc. It was just all one continued scream. Maybe a case of the theme didn’t allow her to shine? Maybe it was the soundmix covering her up? She came back with Alanis’ “Ironic” and it solidified my hopes that Casey becomes the new Alanis.

Chayce Beckham – Trying to create some “Magic” on stage, I was reminded of alternative artists of the late 90s. The performance reminded me of the New Radicals or Lifehouse and sounded like something that would play in a small-town coffee shop. The thoughts online by other fans seem to have found the performance rough, but I didn’t mind it! His Mother’s Day track is an original that was completely fine!

Willie Spence – “Yellow” for Willie is the risky choice I have wanted all season. While it’s still in his ballad sweetspot, it’s not of the “power ballad” variety. Of course, it was beautiful. I mean, you can never really fault Willie’s voice, just his choice and the box he tends to put himself in. “You Are So Beautiful,” performed for his mother, was back in the box. It was unremarkable and boring, which is a rarity for Willie’s track record. He needs to take more risks, like “Yellow,” or he won’t be able to win this competition. I’m just so tired of the same sounding ballad, my goodness. 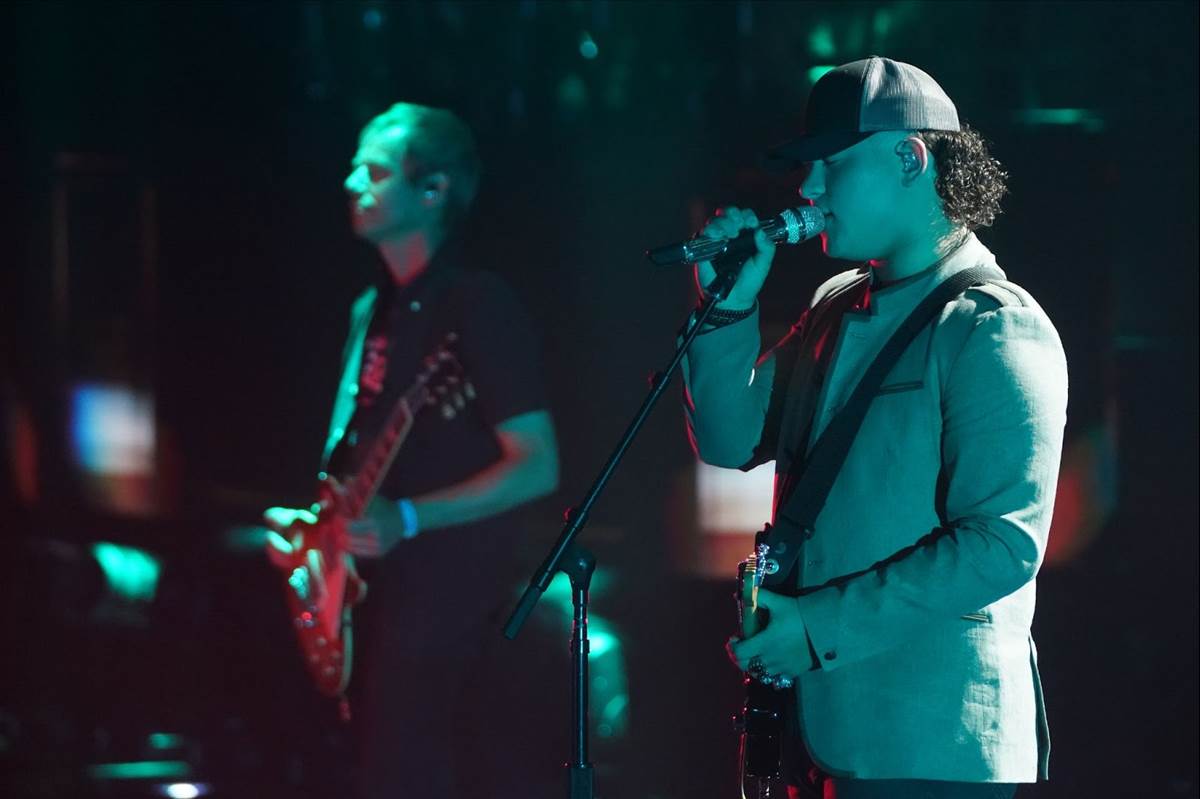 Caleb Kennedy – He opened the Chris Martin section by saying “I’ve never listened to Coldplay,” which I respect deeply. It was the first time the entire season where he’s been able to let his guard down. His performance of “Violet Hill,” however, was the opposite. He seemed nervous, timid, and not in his comfort zone. It became a shaky vocal all around. Speaking of being in a box, Caleb’s original for his mother was equally fine and unremarkable.

Arthur Gunn – He sang “In My Place” for his Coldplay choice. He changed the melody and the words again. He sang Lynyrd Skynyrd for his Mother’s Day performance. I do not enjoy him.

Grace Kinstler – Chris said of Grace that “sometimes, a talent is so big it’s hard to connect with,” which perfectly encapsulates my feelings of Grace. I’ve never been able to connect as she just goes out, belts the songs, and moves on. She landed on performing “Fix You,” and by picking a smaller song, resulting in my favorite performance from her this season. An Adele cover for her mom is, again, proving that she can’t get out of her box. It was gorgeous, don’t get me wrong, but it’s just more of the same!

Hunter Metts – His first two CDs were Coldplay’s Parachutes and the Chicken Little soundtrack. A man after my own heart. His Coldplay performance included a round vocal break and the falsettos bits were…rough. Not his best moment. His mom song is the third original of the night. Without a doubt, it’s my favorite of the three originals and one of my favorites from Hunter. \

After 14 songs, the live voting results were revealed. We lost Arthur Gunn and Hunter Metts. Thank goodness we lost Arthur, but I’m very sad to have lost Hunter. I am a little stressed by the top 5 and considering who will take the crown this season. These next two weeks will be quite interesting. Here’s to the finale being upon us!