Alex, why?! The best team mom this side of the Rocky Mountains is really becoming a shell of her former self. As the Don’t Bothers’ acclaim and skills start to increase, so does Alex’s insufferable coaching skills. 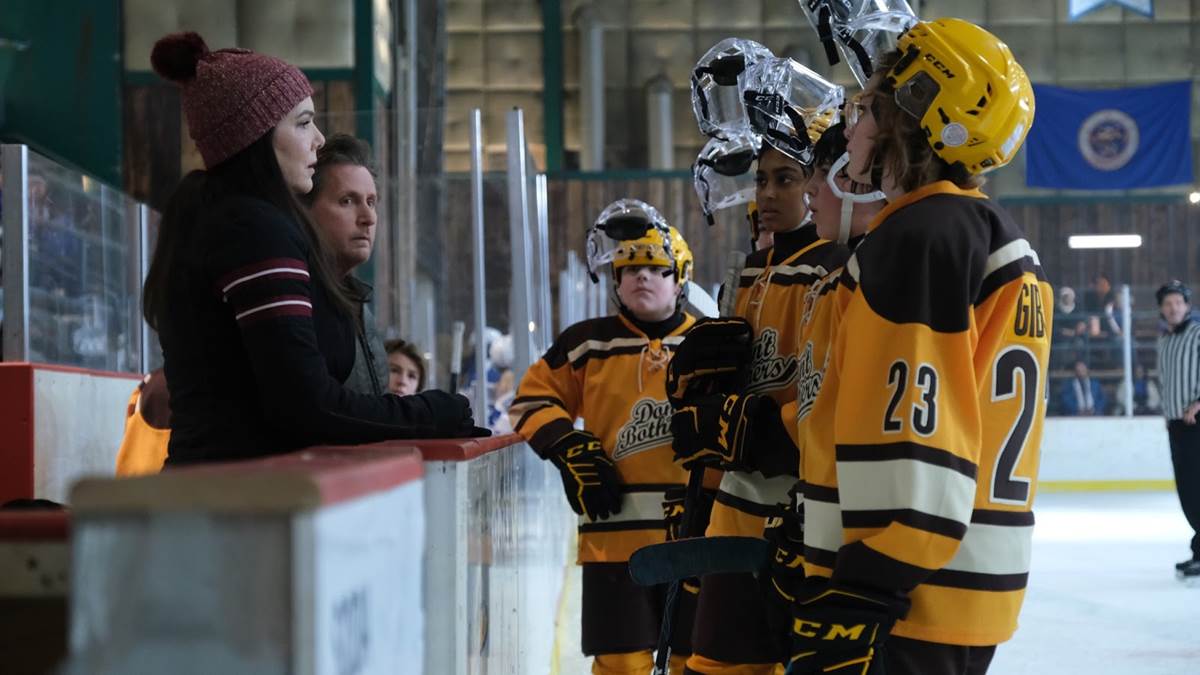 We open the episode with a nice win for the team and Alex is on cloud nine. She can’t believe the endorphins that come with winning. Is this, like, the point of sports? ‘Cause it’s kind of fun! Even Sofi’s parents, known backhanded insult deliverers, are complimenting Alex’s coaching skills. They reveal some gossip that Stephanie is starting to become intimidated by the Don’t Bothers’ recent success. My goodness, I love mom drama!

After the renewed confidence in Alex follows her into the office, she’s at an all-time emotional high. She’s slaying the game. She’s leading her team to victory. She’s doing on-air interviews with local news stations. She is hockey! The flip side, unfortunately, is the team becoming disgusted with her new ways. The Queen of “Putting Fun First” is now becoming a copycat example of what the Ducks have been doing wrong for years. The entire team is becoming fed up and for good reason!

At the aforementioned opening win, Nick scored the winning goal to secure the ‘W’ for the DBs. Meanwhile, Logan is distressed that he is the last person on the team to be good at the game. He remains stressed that he doesn’t have a purpose, which is incredibly relatable. That age leads to daily mental breakdowns.

Gordon, the newly kind king that he is, helps Logan get his skating skills up to par. To offer his sincerest thanks, Logan offers up a plate of freshly made pancakes, ‘cause why not. Yet, it turns into inspiration for Gordon, as he quickly works on a move with Logan that brings his flipping prowess to the rink. I’ve got to admit, it’s brilliant, even if flipping a puck isn’t as delicious. 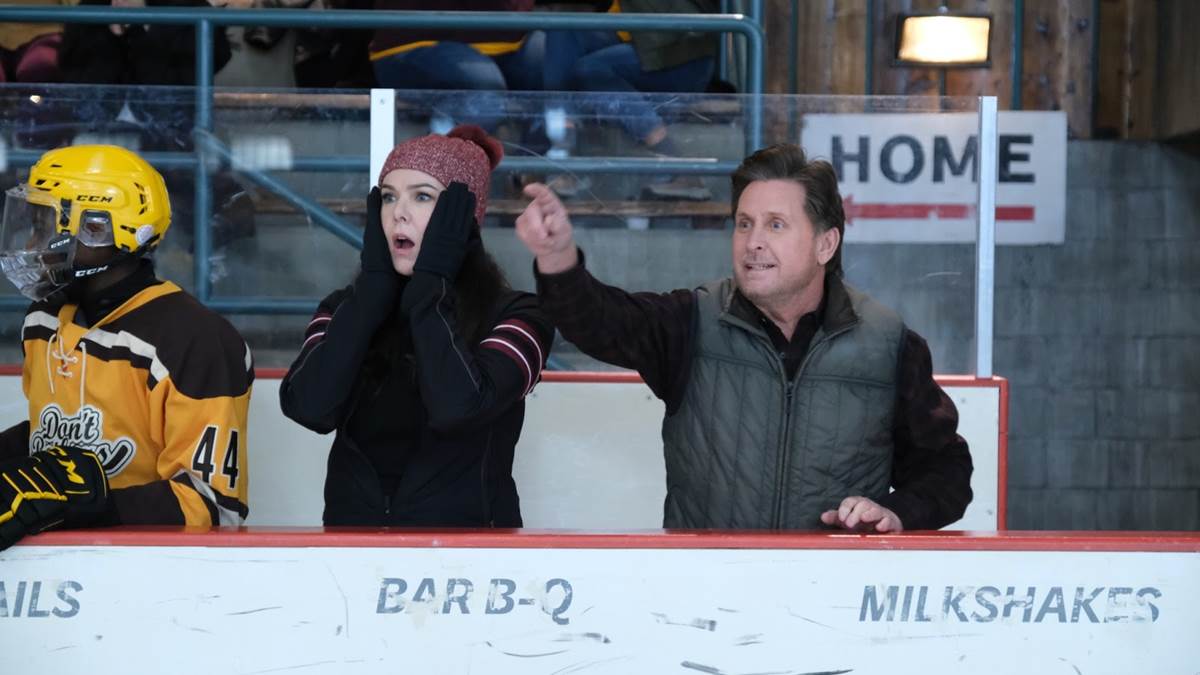 With one last win needed to make it to states, Alex is in coachzilla mode, not allowing Logan to play in the final moments of the game. Nick and Logan bondover family, sports, and overall popularity struggles in the episode, so Nick works on a plan to have Logan take his place on the ice and finally secure a victory for the team. The conniving trick works and Logan flips the puck right into the goal. The DBs are going to states!

Yet, Alex is not pleased. She has a freak-out-explaining-how-freak-outs-work in the locker room, disgusted how the entire team went against her word. That being the final straw, Evan knows that the only option is to fire his mom. Yikes.