It’s audition time at East High and a bigger selection of our Wildcats are going out for roles this year. Carlos is auditioning! Courtney is auditioning! Lily is- wait, who is Lily? In the cafeteria/location of “I Want It All,” everyone is discussing the upcoming auditions and their desired roles. The truth in this small scene is powerful for a fellow theater kid. For many high school theater programs across the country, auditioning is more of a technicality, as the selection of students willing to perform is basically the same every year. (Ana Gasteyer has a great story about this exact phenomenon.) 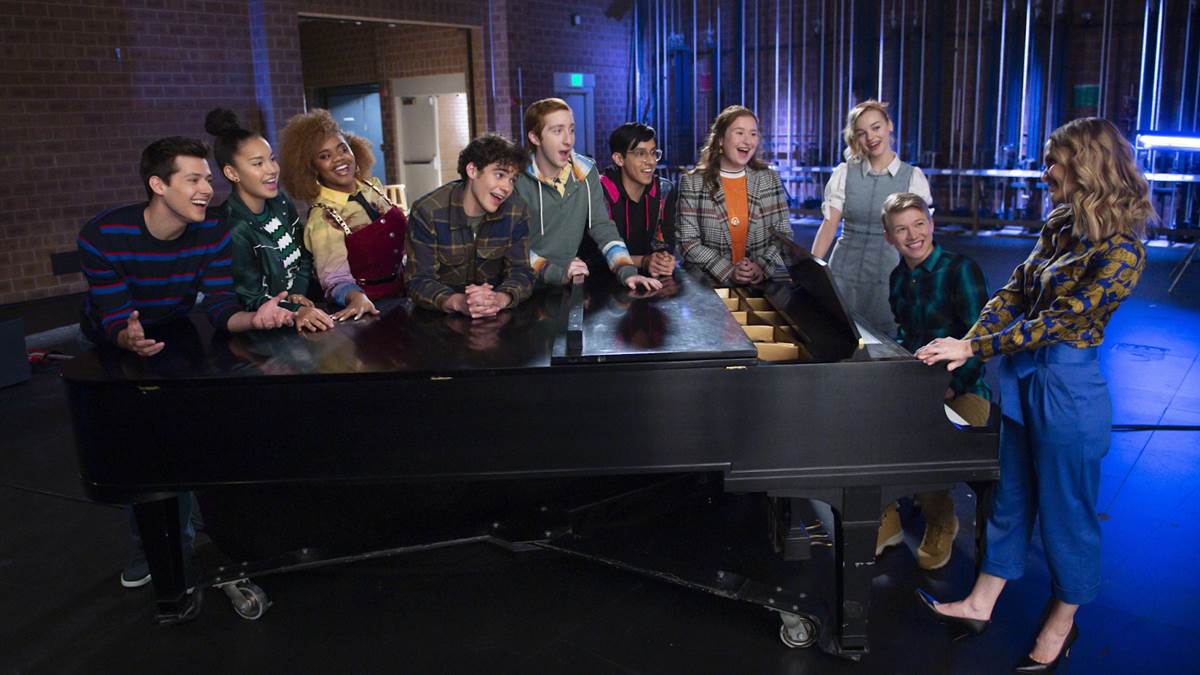 So the inclusion of new girl Lily to the mix is a shock, to say the least. (Honey, more shocking than Ivo van Hove’s West Side Story!) She expresses her admiration for the crew, along with her excitement to audition this year. After the most painful selfie this side of a Patti LuPone performance, we’re off to the races.

With a moment of silence and the requirements set in place for the audition, everyone begins. Starting with “Belle,” everyone has their opportunity to shine with a solo, along with a blending opportunity during the song’s finale. Ashlyn is lovely, Ricky is painfully bad, and Lily is…wait, she’s incredible! Where has she been all my life?!

Quickly we realize that Lily isn’t all sunshine and lollipops and she starts to show her true colors. She’s giving off big Ruthless energy, which frightens me. She believes that she should steamroll over everyone since she’s had an actual career! People who have actually performed and know how to treat the “theatre” deserve to excel. It’s just science! Knowing Gina has a professional past, she confides in her the egotistical thoughts.

While Gina is briefly discouraged, but when Lily laughs at Ashlyn for performing an original, she runs on stage and joins in. It turns into an elaborate girl group dream sequence number leading me to scream at the TV: “Okay, budget!” It was a positive version of Crazy Ex-Girlfriend’s “Friendtopia,” so kudos. 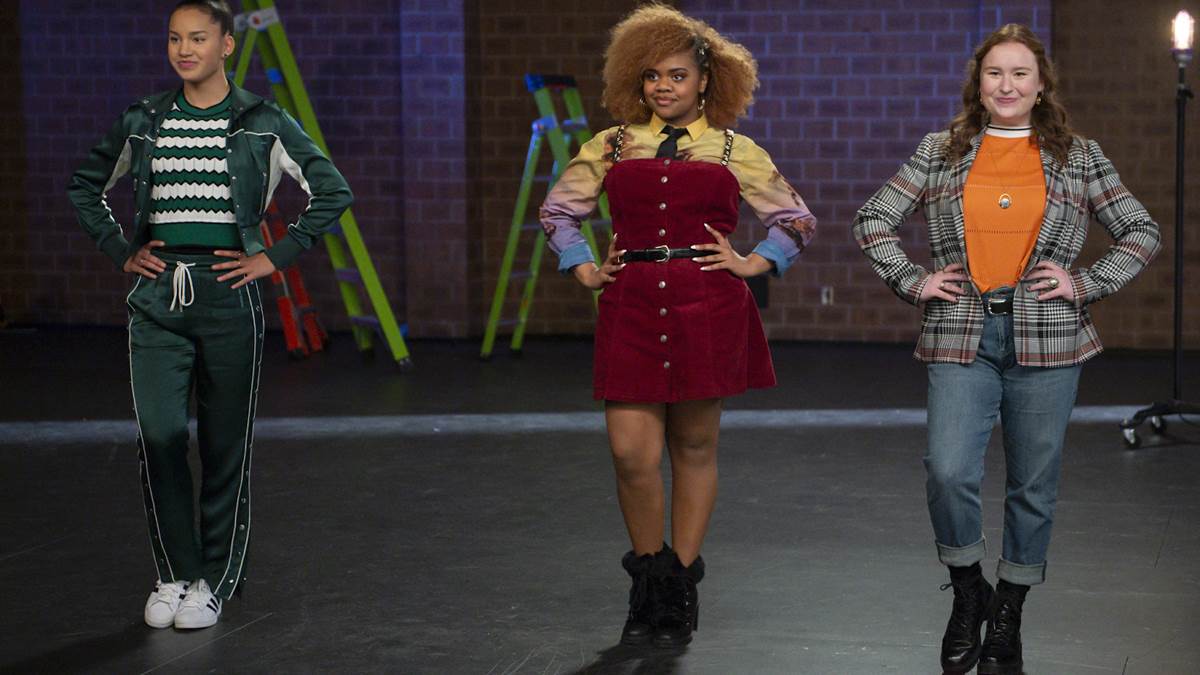 Ricky’s solo is…not great, to put it kindly. He’s in his head and he shows. Yet, when Big Red follows him and stumbles, he runs out to assist. Luckily, he has a known track record for his performance abilities, as I mentioned at the top, and a kindness for others allowing him to be grandfathered into the show.

The cast list goes up and Lily is nowhere to be found. Miss Jenn overheard her laughing during Ashlyn’s performance and it became the reason she was excluded. Miss Jenn doesn’t play that, m’kay? With daggers in her eyes, Lily storms away and calls up North High. My god, I love a rivalry!