Well, we’ve been on this journey since February 14th, but it’s finally time to crown a winner. Over the course of three flippin’ hours, we will have our newest American Idol. Over the course of the past three months, we’ve had one messy season. Heck, COVID has been the least kooky thing to happen all season. 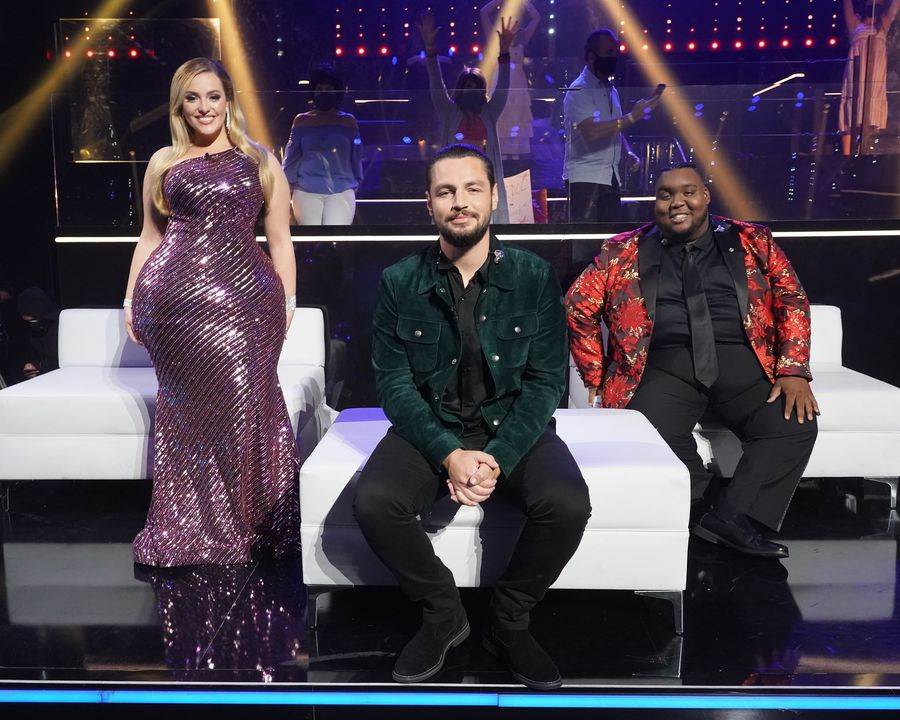 Luckily, our final three is fully qualified to uphold the title amidst a wacky season. Chayce, Grace, and Willie are all fine vocalists and each have the potential to break out into the mainstream. Now, did any of them deserve the consequence of having to sing alongside Macklemore? No. I would argue no one deserves that. But alas, that’s our beloved Idol for you. 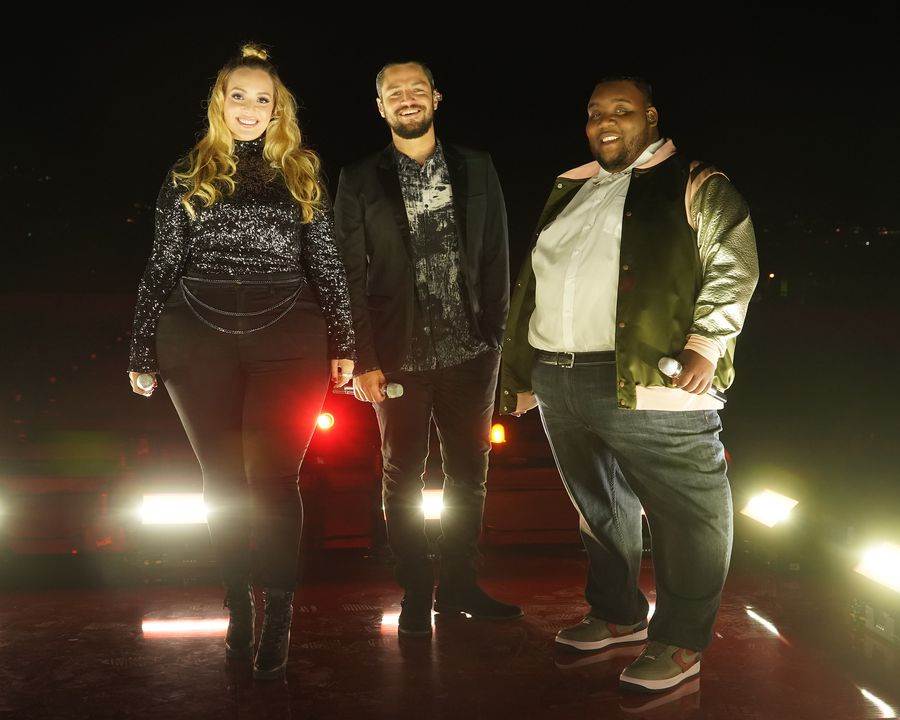 For the first round — Yes, the finale has multiple rounds — the contestants will be singing twice. The first is a judges choice, followed by a vote based on live coast-to-coast voting (which is Ryan Seacrest’s favorite phrase), the top three will drop down to a top two. Honey, that is some stress. Grace Kinstler – Celine’s “All By Myself” was the judge’s choice and that girl went up higher than Celine. THAN CELINE. Not only was the vocal out of this world, but I have to give credit to the judges for bestowing that choice on Grace. She followed that up with Whitney, because she’s definitely playing it safe. (pause for sarcasm to settle in) The arrangement was all over the place and it hurt the performance. It led to a vocal that equally felt at odds with itself. 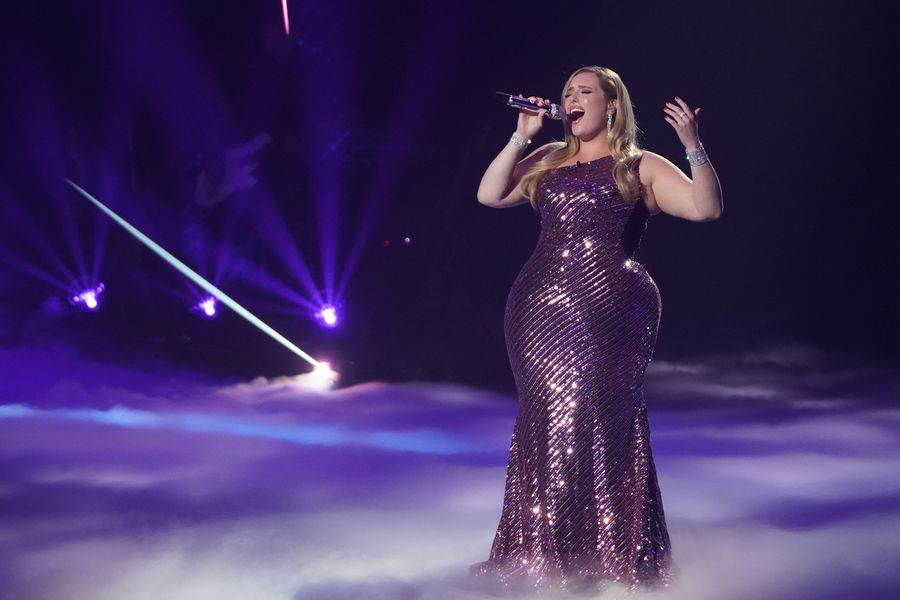 Willie Spence – The judges chose “Georgia” by Ray Charles, which is outside of his normal oeuvre. Yet, I’d call you a big ‘ole dummy if you thought he wouldn’t succeed on the song. It was a fun tempo change for Willie and allowed him to have a beautiful arc to the performance. Singing Sam Cook up next, the man knows his brand and slays it at every opportunity. No faults detected! 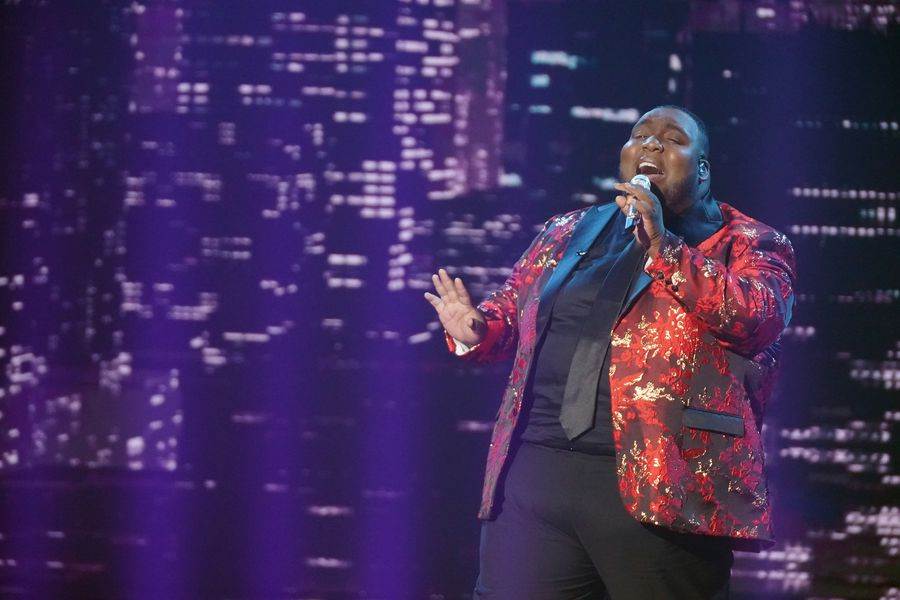 Chayce Beckham – “Blackbird” by The Beatles was his required choice by the judges and it was…fine. His voice and arrangement were wonderful, but I just dislike the song. WHOOPS. It was evocative of something that would play in the background as a patient on Grey’s Anatomy would be wheeled into an operating room. Singing a Chris Stapleton song he hereby fulfilled the prophecy of gravelly voiced men. He was good! Nothing else to add. 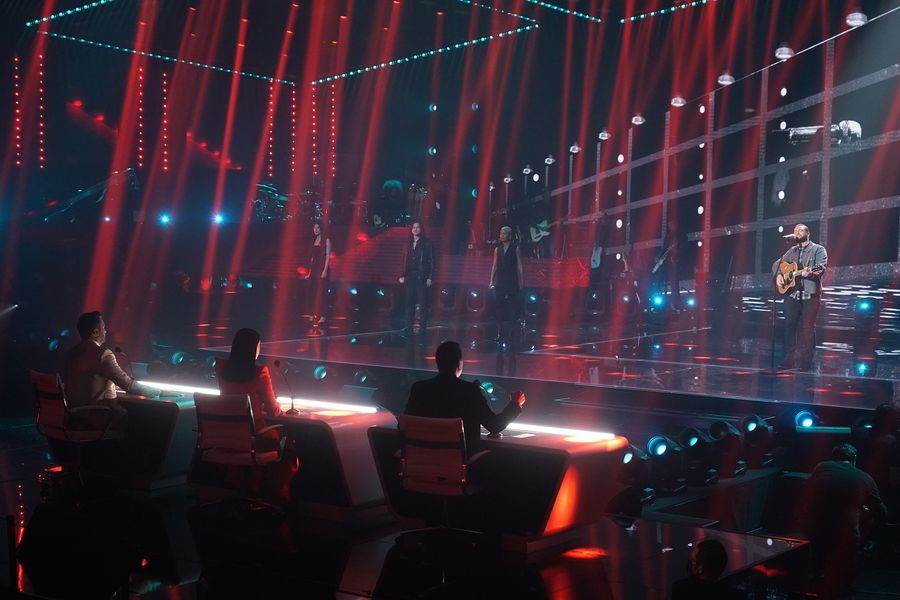 After the first hour, it was announced that Willie Spence and Chayce Beckham are our official Top 2. The judges looked shocked and, honestly, a bit mad. With the announcement, the real finale vibes immediately began. Fun performances! Past finalists! Tension! I will not be commenting on a lot of the guest performances, but we must celebrate Chaka Khan. CHAKA FREAKIN’ KHAN. Chaka deserves the world and I deserve nothing. Sheryl Crow also deserves my love, because no one else has single-handedly upheld the power of the flared jean. Of course, it’s the finale, so that’s what the rest of the episode features. Not a bad thing, just hard as a humble recapper to use my usual format! Murphy returned for a performance to rectify his unnecessarily early exit. I’m so glad he’s able to get his time in the spotlight…but I miss Beane. 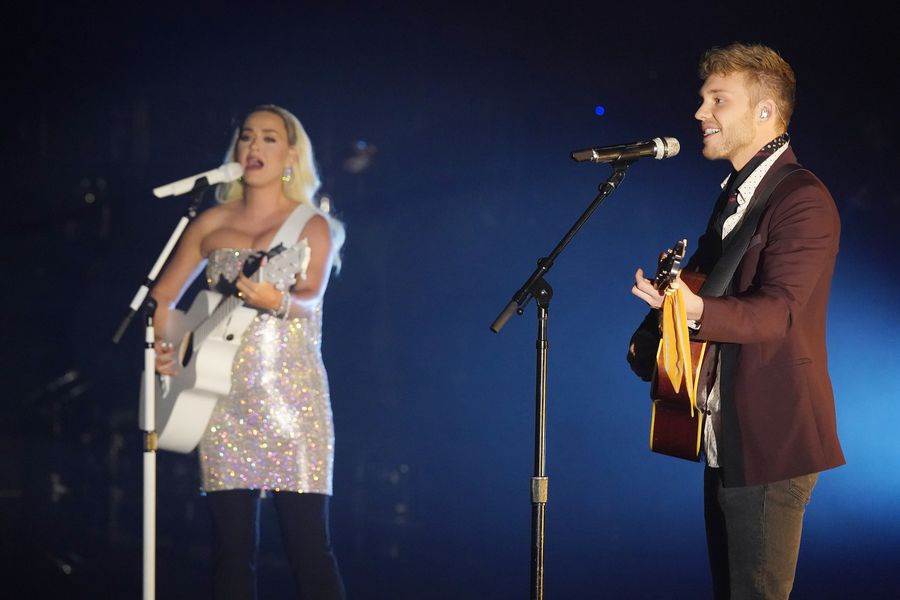 Far and away the greatest celeb-and-contestant performance of the night was Katy Perry and Hunter Metts covering her hit “Thinking of You,” which is my favorite Katy song. I melted at their blending and the guitar-only arrangement. It was vocal perfection. I just…I am shocked and in awe over how much I loved it. 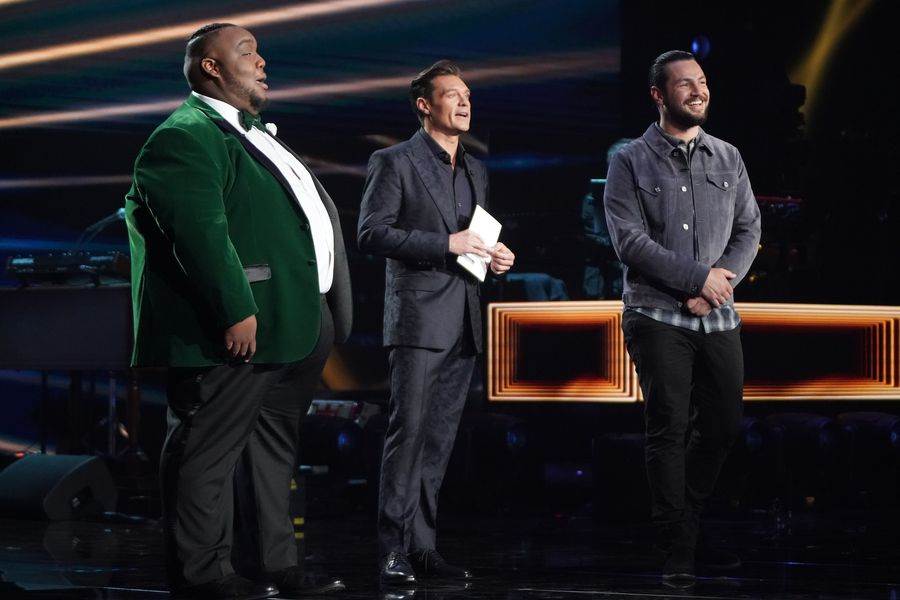 After 3 hours of content, we finally find out that our next American Idol is…Chayce Beckham! Once I saw that his song was topping the iTunes charts for three consecutive days last week, this was expected. Also, I can’t be mad! Chayce seems wonderful and I can see him topping the Billboard charts any day now. 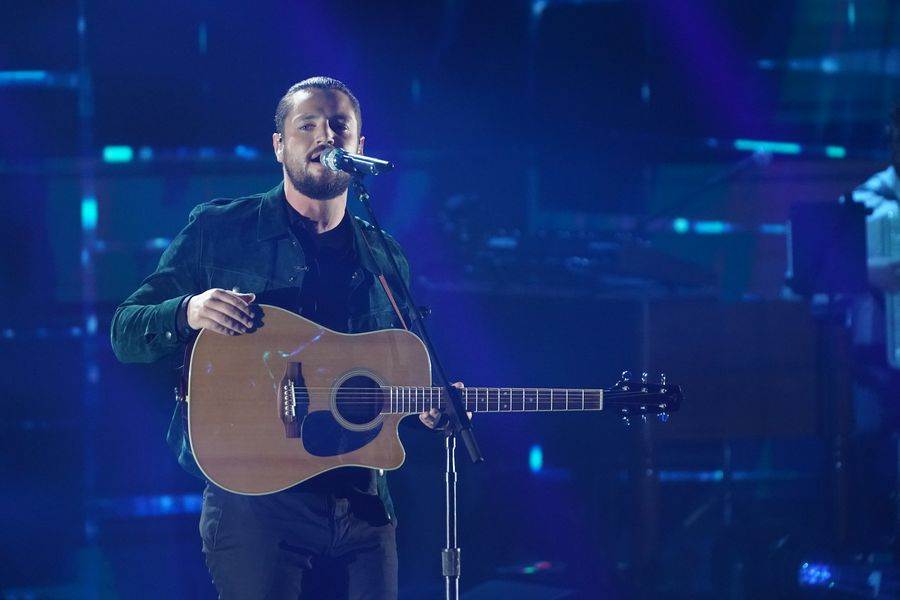 Thanks for joining me this season during all the frivolity and foolishness. I’ve had a blast, I hope you enjoyed the ride as well. Until next year, good night everybody! (Stream Beane, plz.)