America is known as “The land of opportunity,” but as we all know, not everyone gets offered the same opportunities. In director Hao Zheng’s Disney Launchpad short film, Dinner is Served, an example of this stark reality is presented to viewers. Semi-autobiographical, the short film shows that sometimes, the cards are just stacked against you. 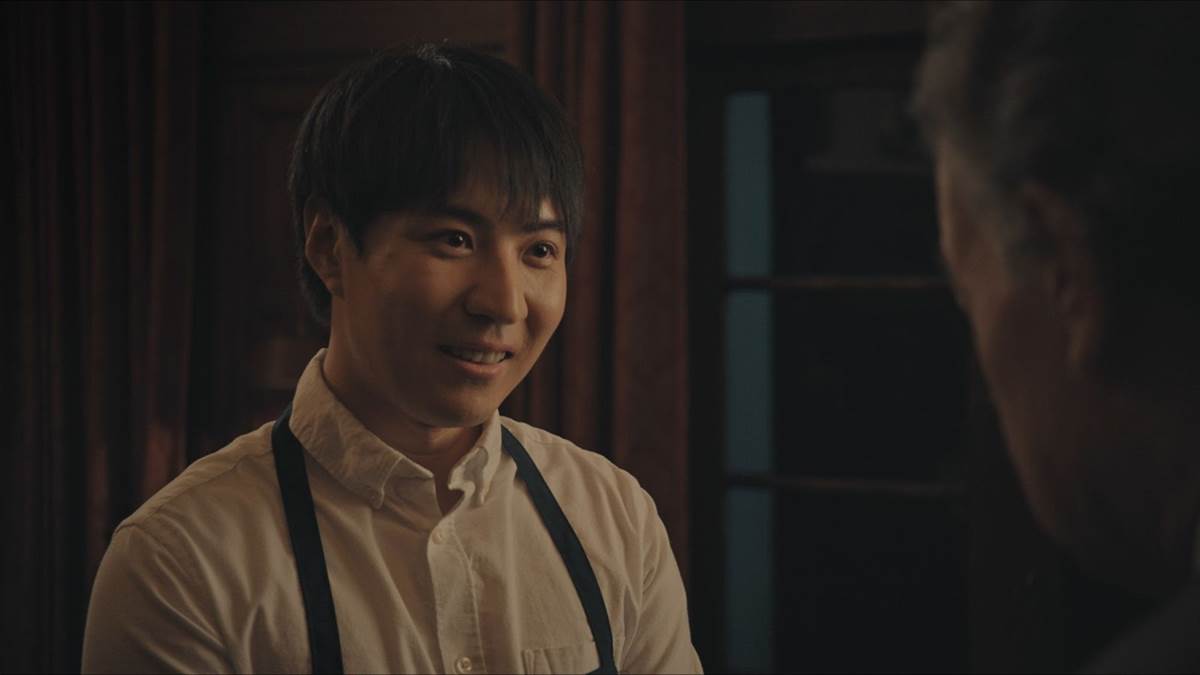 Xiaou is a Chinese foreign exchange student at a prestigious boarding school in the United States who also works in the school’s dining room. With a goal to become the school’s next maître d', a role traditionally occupied by white students, Xiaou shakes things up as he tries on the role. But when he finds out a shocking truth, he will need to decide if he is willing to take the job for the right reasons, or the wrong ones.

With Disney’s name attached, you expect Dinner is Served to have a predictable ending, one that makes you feel good or inspired. The film’s ending is more blunt, a reminder that in America, dreams do come true… for some people. It deals with racism, stereotypes, and using diversity to make a profit rather than because it’s the right thing to do.

Dinner is Served is a mostly solid film, with a lead character that’s easy to root for. The ending, however, falls apart and is never properly explained. I presume there’s a cultural barrier that gets lost in translation, but as the second short film in the lineup of Disney Launchpad programs, it may end up putting off some viewers, even though some of the next shorts in the series take a more uplifting tonal change.

Dinner is Served is now streaming on Disney+, part of Disney Launchpad.