Oh man, what a crazy predicament those crazy kids have gotten into this week. You see, Nini went to surprise Ricky at his house. But — and you are not gonna believe this — Ricky went to Denver to surprise Nini! What a crazy and kooky series of events. [wipes tears from eyes] 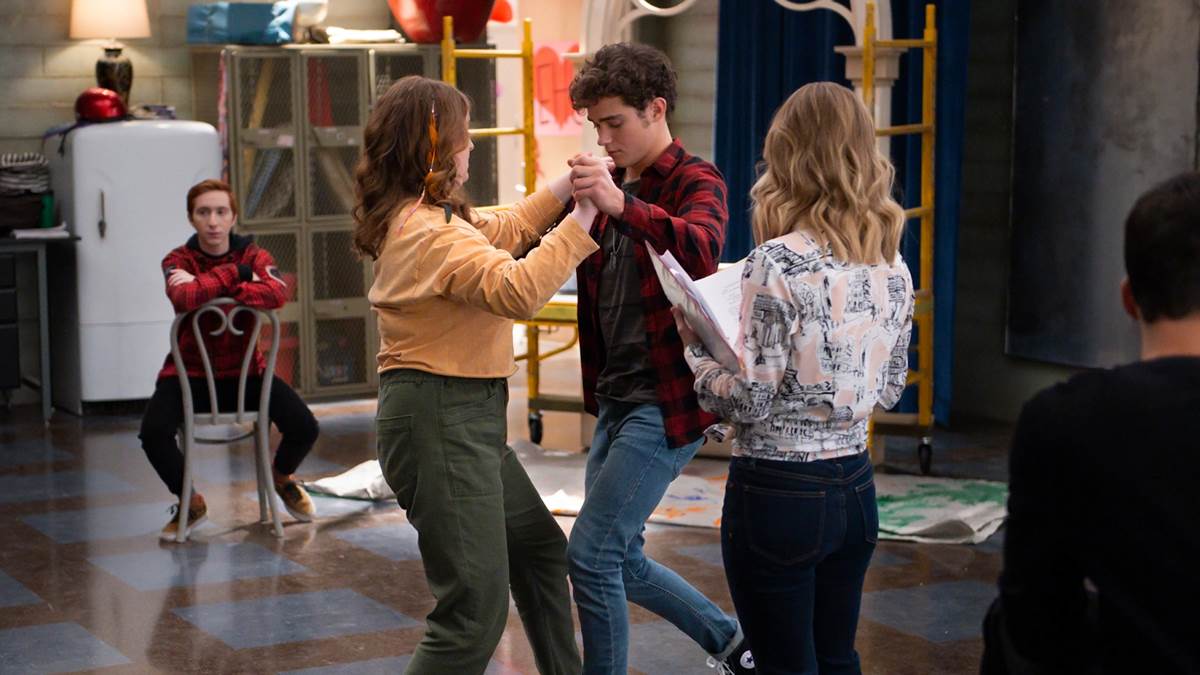 Equally surprising on a different level is the amount of insecurities being vocalized by the Wildcats. Mind you, it’s a good surprise, as verbalizing and working out what’s wrong is healthy and often overlooked in youth-centric media. (I just sounded like Bowen Yang claiming to read theory…my bad.)

Courtney is timid to be performing in a non-bedroom setting. Ricky is beyond messy after the Nini fiasco and overall emotional distress. Ashlyn is worried she doesn’t fit the typical “Belle look.” Big Red is trying to impress Ashlyn, but keeps flailing and failing. Seb is worried he’ll never be able to impress Carlos with his family’s lack of funds. It’s high school, baby, and their brains are jacked up. Don’t you kind of miss it? [gets hit with tomato thrown by reader] Heard.

The biggest plot moment of the episode is the news that Gina still is into Ricky. I know, it’s a lot to deal with. They confide in each other over their worries about everything, but the mood and tone is very much not that of friends. It was…lovely. I would even argue it crossed over into lovey-dovey. It was almost as lovey-dovey as Tony and Maria in Ivo van Hove’s West Side Story. 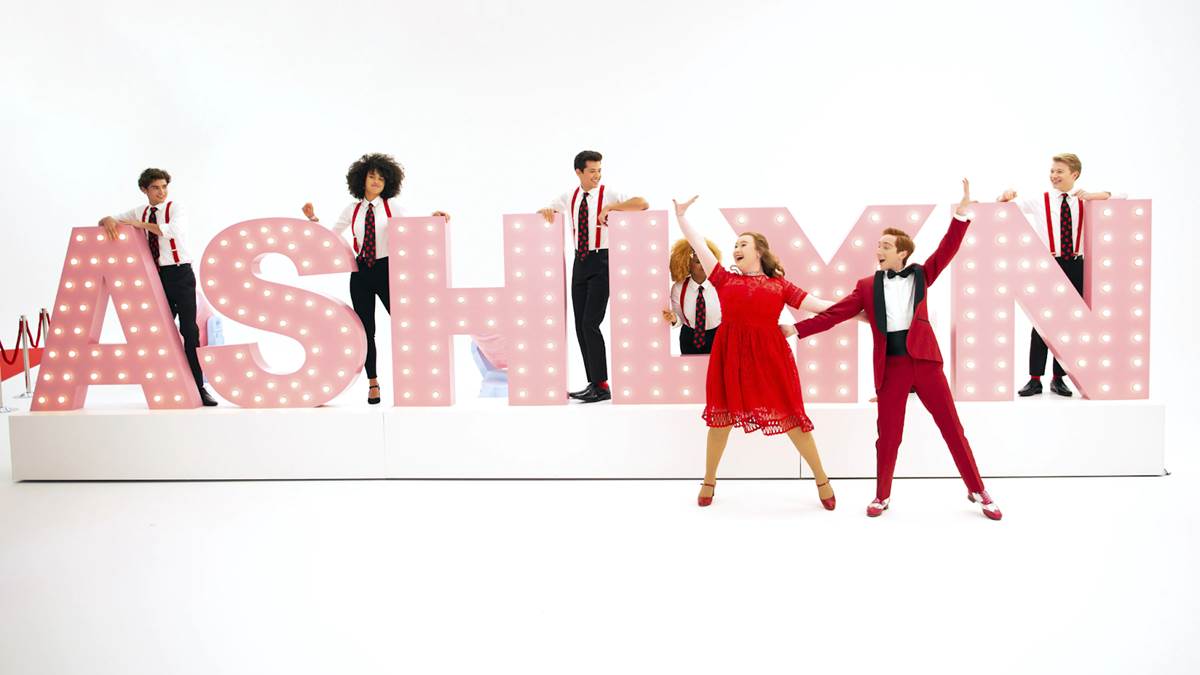 Full disclosure, a lot of this episode deserves to be discussed in Extra Credit, so let’s get right to that…