The stakes are personal for Cruz (Andy Garcia) as he begins episode seven “Race” by informing his kids that he is going to exhume their mother’s body to gain access to her faulty Stonemore heart valve. 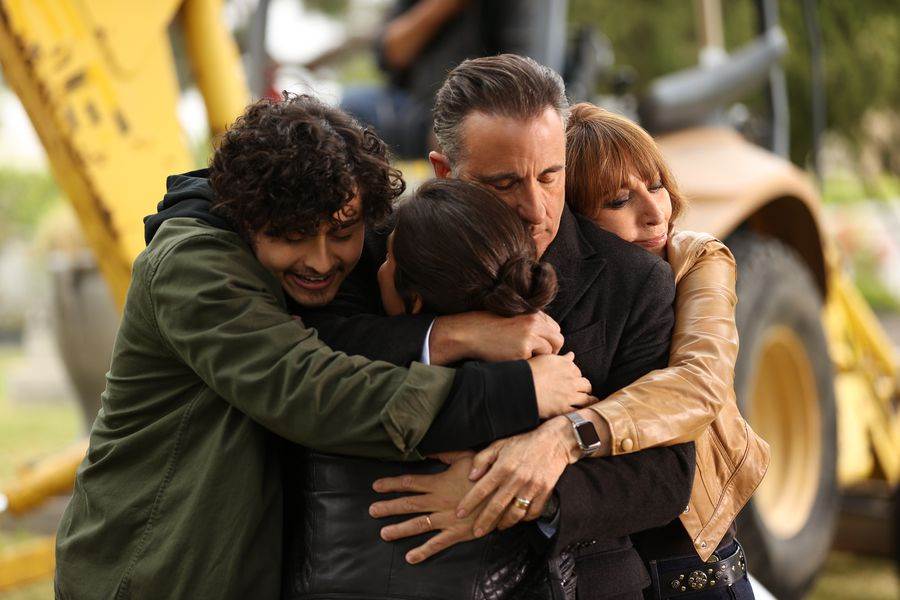 Lana (Tamala Reneé Jones) survived her accident only to learn from Rebel’s ex-husband Flynn (Matthew Glave) that Angela (Sharon Lawrence) is a ghost. There are no records of her in any police data bases. Benji (James Lesure) arrives at the hospital to check on his sister, only to be confronted by Lana and Rebel (Katey Sagal) about using Angela as a spy. Benji pleads his innocence saying that he would never use tactics like this, nor would he put his sister in harm’s way.

Misha (Abigail Spencer) is confronted by Rebel about Cruz’s wish to dig up his wife for the heart valve. She defends the choice and continues to talk about how terrible she feels for promoting the Stonemore heart valve. While the case is put over for trial, Benji’s attempts to mend fences with Cruz are ignored. Cruz vows to destroy Stonemore and will not have any trouble making Benji collateral damage if necessary.

Ziggie (Ariella Barer) reconnects with her friend Mallory and learns about her expulsion from school. Grady (John Corbett) hears the story and the two meet up with Rebel. Together the three concoct a plan to help Mallory.

Lana has left the hospital early and seeks help from Benji. She wants to find Angela and compels her brother to do whatever he needs to do to provide her with an address.

In the conference room of Cruz’s firm, Rebel along with Ziggie, Cassidy (Lex Scott Davis), Grady, and the school’s entire volleyball team confront the school’s athletic director about the expulsion of Mallory. Rebel makes the case that the only two students expelled over a fight were a Black and Latino student, while none of the white students faced any consequences. The athletic director is convinced to listen to what Rebel has to say.

Luke (Sam Pallido) has experienced multiple humiliations from people recognizing him from the viral video sent by his ex-girlfriend. From the judge in court to Benji, Luke is feeling deflated and looking to score a win. Luke’s drive for success is stopped when Benji realizes that Luke is a distraction. While his anger for the CEO of Stonemore (Mark Duncan) is boiling, Benji wants to keep Luke on the case in the hopes that he will continue to be distracted thus causing him to lose the case and not have it held against him. Luke voluntarily leaves the case, and Cassidy moves up to the number two position as co counsel. 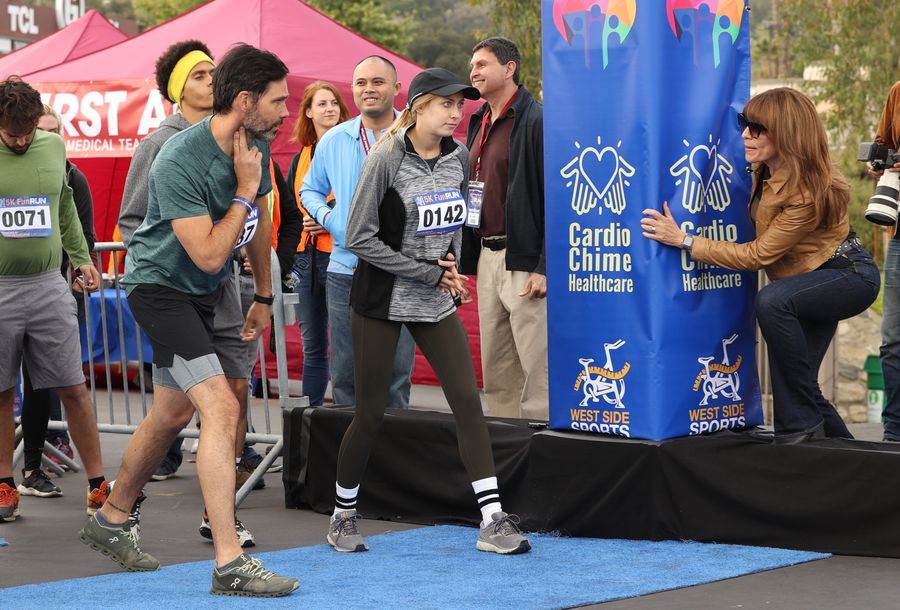 After getting the school's athletic director to reverse his decision, Rebel convinces him to run in the Stonemore Medical 5K fun run, so that she can try to find Jacob Duncan, the CEO’s brother. Rebel recently learned that Jacob was advised against getting a Stonemore heart valve by his brother, and Rebel thinks Jacob would be an excellent witness for the case.

Rebel’s bet on the athletic director is a success as he places first in the run. Ziggie and the volleyball team take the stage and Ziggie makes an appeal for information about Jacob Duncan which promptly gets her escorted from the stage by security. The stunt is a success as Rebel gets a lead on a former employee of Stonemore who worked on the heart valve and wants to talk.

With a potential whistleblower, Rebel races off to the cemetery to stop Cruz from digging up Sharon. The family is relieved, and we learn that Cruz’s daughter is pregnant. While happy family times are experienced by Cruz and Rebel, Angela meets with Lana. The meeting is tense. Lana learns that Angela has lots of juicy details that could destroy Rebel, such as that Grady has an eight-year-old son with another woman.

The stakes are high on Rebel and it is interesting how we have seen the characters grow. Andy Garcia projects so much strength and character in the form of Julian Cruz. Hesitant at first to take the case, Garcia has transformed his lawyer into a loving family man who is starting to embrace the reality of what has happened. The fact that Cruz was willing to dig up his wife to use her heart valve in the case is an important moment. He couldn’t talk about her death at first, and now Cruz is seeking righteousness by pursuing this case. Andy Garcia should get an Emmy for his work.

While the show has projected a soap opera mentality at times, the reality of the case and the danger that Rebel and her family faces is obvious. What amplifies the reality of the story is that the idea of a spy being hired by Stonemore is not an absurd concept. Using blackmail to destroy people is corporate espionage at its best.