Well quackers, we’ve made it to States. Who knew when we started following this rag-tag group of “hockey” players that we’d end up watching this incredible journey of perseverance and community. We all know the inevitable, and luckily the show knows it. After quickly moving through the bracket, the showdown hinted at since episode one is finally here. 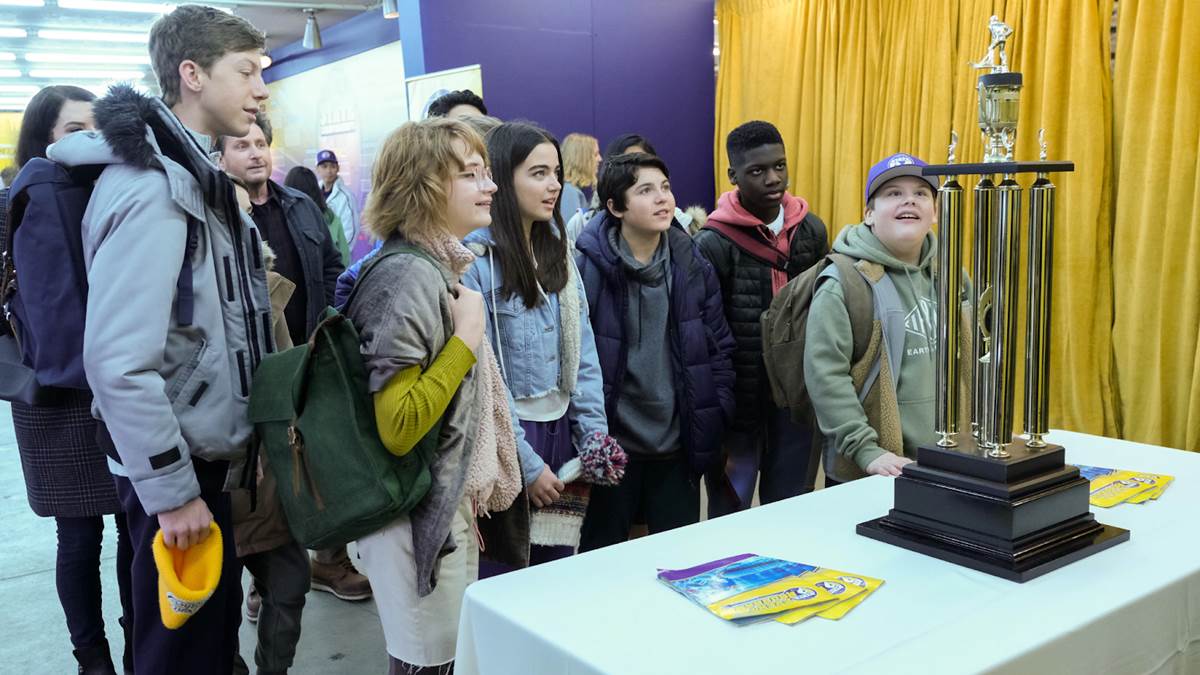 It’s the Ducks vs. the Don’t Bothers competing for the state championship. There’s tension and intrigue and worry and excitement and I’m a bucket of nerves. Well, that’s until Sofi’s knee injury takes a turn for the worse. Unfortunately, Sofi is well aware that a 10-person roster is required to play, and if she drops out, the team has to forfeit. She is fully prepared to push through the pain (and the possibility of gaining a serious injury) for the sake of the team.

Our Don’t Bothers are not going to put a trophy over their team’s health, however. While Sofi stays adamant she’s ready and willing to play, the team forfeits individually in solidarity. Y’all, this team is so kind. With that, the Ducks take home the state championship by default.

Of course, Coach T has some parting smack talk. Clearly he doesn’t know that the DBs don’t play that, so a proposal arises. Since this default win will always hold an asterisk for the Ducks in the future, why not settle this on the ice? If the Don’t Bothers lose, they must remove themselves from the league immediately. If the Ducks lose, they forfeit their name to the DBs. Higher stakes than States if you ask me. 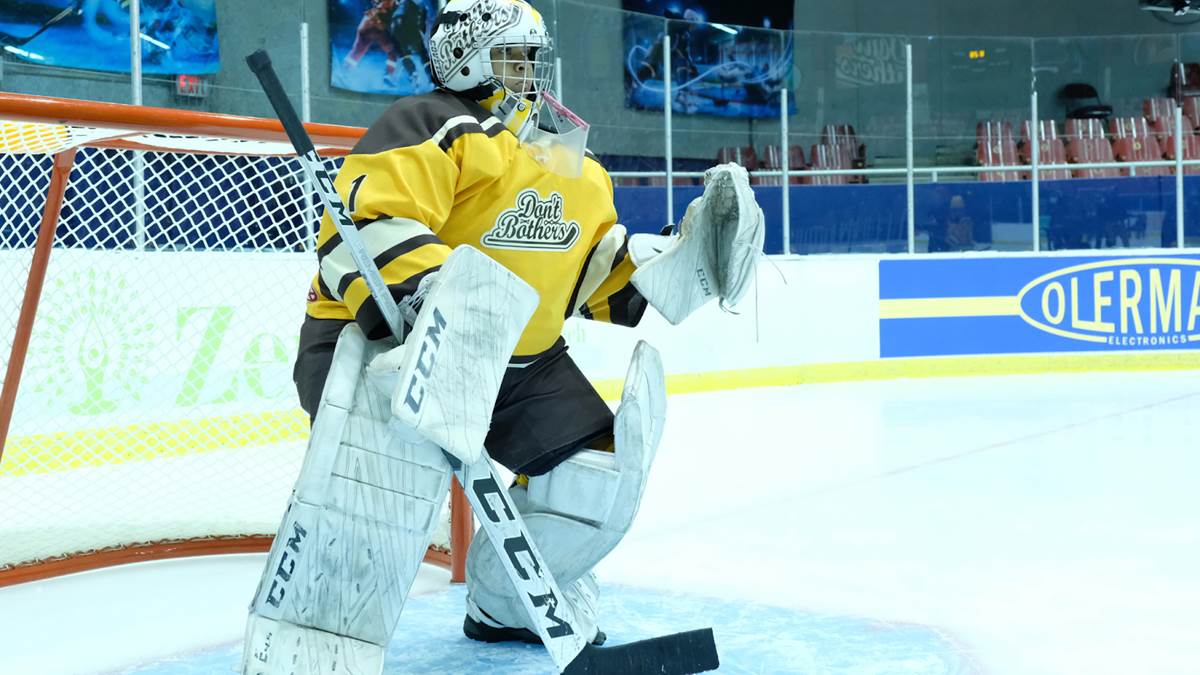 The first two periods have the Don’t Bothers down by a few goals and they’re stressed beyond belief. This could mean the end of the DBs as we know it. Yet, their ability to inspire each other through locker room speeches is unparalleled. Their appreciation for the team and the game is unmatched and gives them the fighting power to push through in the last period. Also, thanks to a surprise find by Gordon, they don the OG Ducks jerseys for such extra team spirit.

Alas, thanks to the retro jerseys, their love of the game, and the ‘ole Flying V…the Don’t Bothers win! *ahem* I mean the Mighty Ducks. Our beloved ragtag group of hockey players have now made a name for themselves, albeit an iconic one. Quack Quack!