“The New York Times Presents: Who Gets to Be An Influencer” Shows Life Isn’t Equal For Everyone Making a Living on Social Media

It’s no secret that social media is a huge industry today. According to an article posted by Backlinko.com in April of this year, there are more than 3.96 billion people on social media. Among those users are an elite sect known as “the influencers.” An influencer is someone who uses social media and promotes a product or a company on their personal account. It can be considered by some companies as sort of a cheaper way to advertise. I say “cheaper advertising” though the average influencer can take home $30,000-$100,000 a year which are big numbers for someone who only posts pictures on Instagram or videos on TikTok or YouTube for a living. 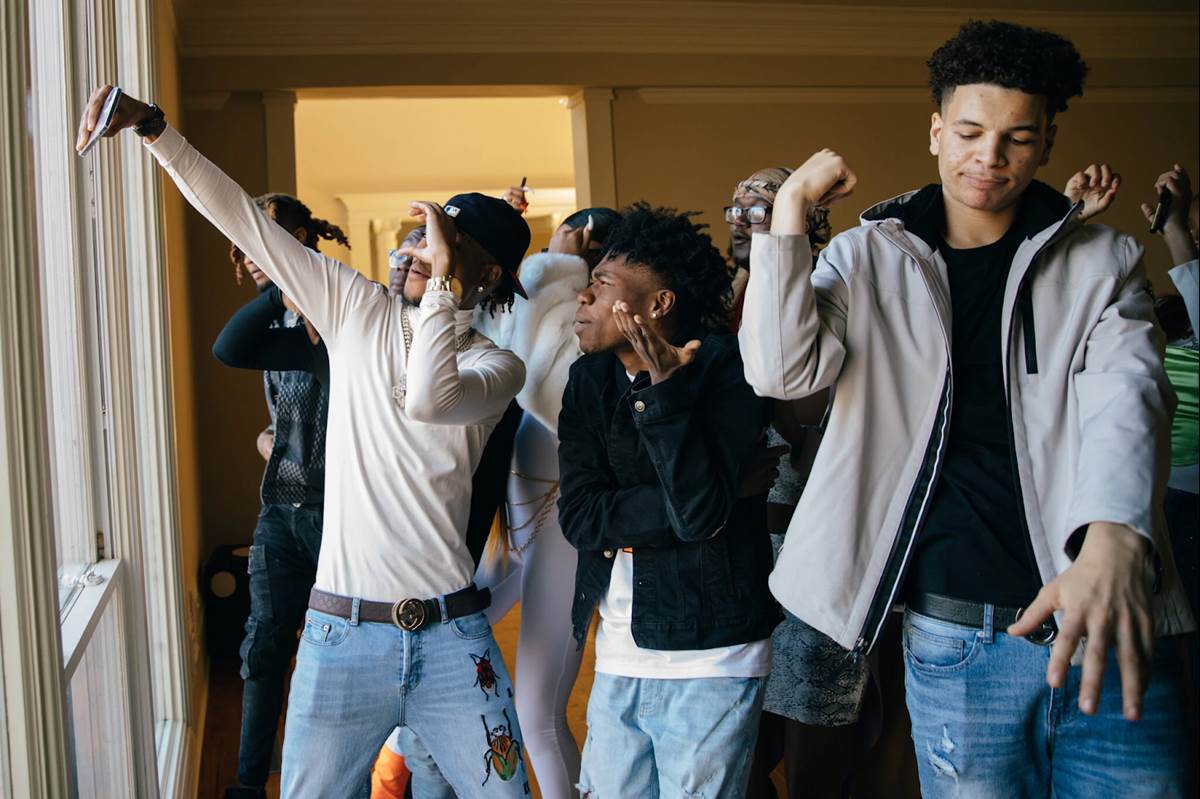 The life of an influencer is a lavish one: come up with content to boost your followers and make more money. However, there is a great divide on who gets to be an influencer in the world of social media. For black people the opportunity to become an influencer is harder than it sounds. The New York Times presents: Who Gets to Be an Influencer focuses on this exact subject, following 8 young black men and women as they band together to make a change in the industry.

For black men and women, we feel we have to work twice as hard to prove to the world that we are worth something, and in the eyes of social media, that’s also absolutely true. 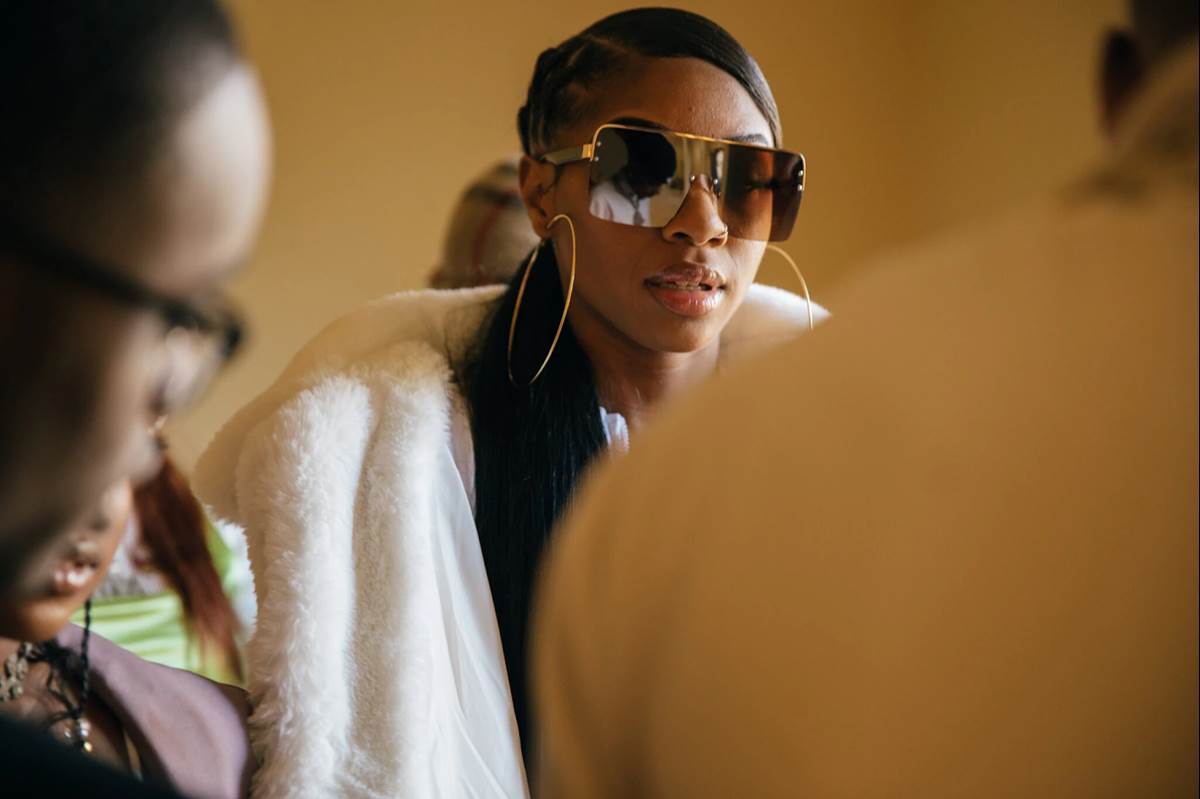 This edition of The New York Times Presents focuses on what these eight individuals have to go through on a day to day basis in order to make a living. They all form what is known as a “collab house,” a house where multiple content creators live and create content together. For these young people creating is always an uphill struggle. Dealing with things like algorithms that tend to favor white creators more, or for one creator having your dance challenge go viral but not getting any recognition for it. For these creators, even getting a furniture company to sponsor them and furnish their home was a challenge. The most admirable thing about all these people is they don’t give up. Even after watching other collab houses in LA and maybe feeling a little discouraged they pushed past and continued on.

I enjoyed this little insight into the world of black content creators. It’s nice to see people who look like me be successful in the world of social media, a world where we don’t really see a lot of color.