I need help this week. As our Wildcats dove into a makeshift acting intensive put on by Miss Jenn, drama arose in a multitude of places. Did all of those dramatic moments make sense? I honestly don’t know. So, this recap is more of a cry for help. What…happened? It feels like everyone is mad at each other, while also apologizing within minutes? I’m so confused! “The Gina Debacle” is what I’ve decided to call the crux of the episode, along with the season as a whole. Gina is still in love with Ricky. After many failed attempts to get with him (since, ya know, he loves Nini), she is becoming consistently through with everything. She’s sick of theater and her fellow Wildcats and being away from her mom. Throughout the episode, she’s dealing with her conflicting feelings on the matter, including a flashback from the run of High School Musical where she tells Ricky she’s cutting her losses and ready to stop chasing him. Then, after Ashlyn sings “Home,” she is comforted and seems to feel better? I honestly cannot tell.

The overall feeling with Gina is that she’s making everything much more difficult than it needs to be. Having your heartbroken is awful, I totally understand. Yet, am I the only one who thinks she’s hung up on something that never happened? It wasn’t a full fledged relationship with Ricky, so I guess I’m sad for Gina for being so stuck on something that clearly hurts her.

Meanwhile, Ricky is immediately sick of Miss Jenn going out with his father. There’s the tension of becoming a mom-like figure in his life, plus his still present tenderness over the divorce. He’s also texting Nini that he thinks she’s changed (?) and I can’t tell if that was meant humorously or angrily? I’m telling you, I don’t know where to start! It felt like an episode of contradictions and I just want to scream into a void in the hopes that answers will bounce back to me. 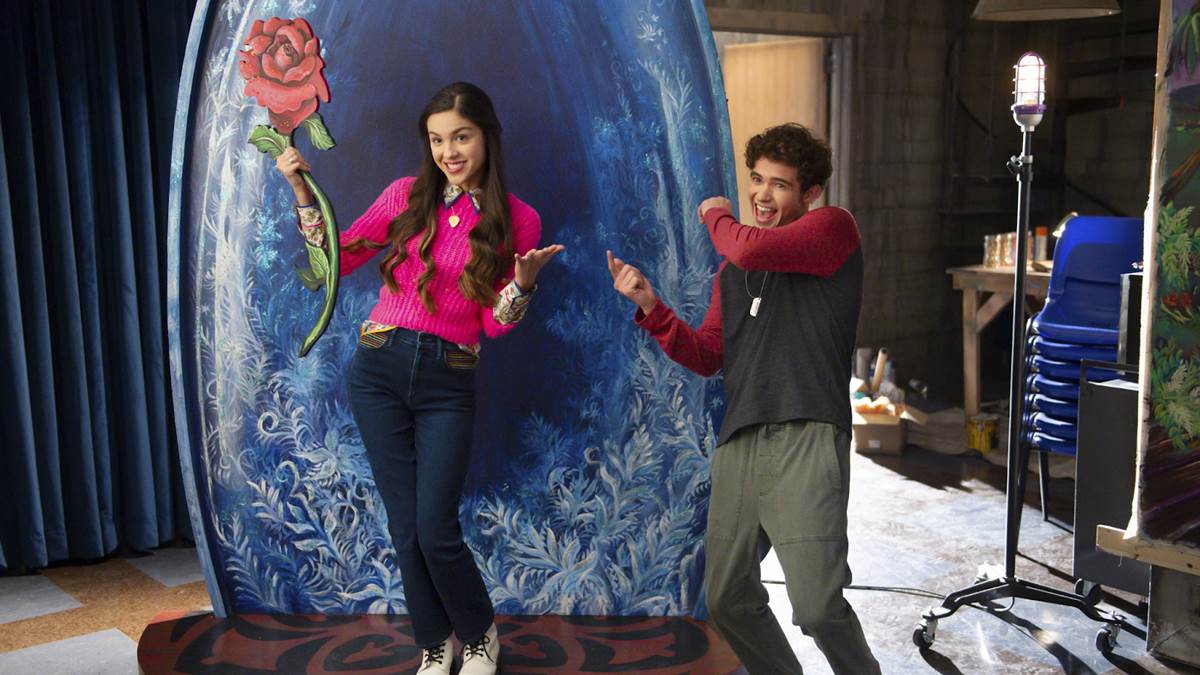 Also, Nini is playing the rose. Yup. The rose. She has written a song to sing in the show about being a rose. Why…who…what the heck was Miss Jenn thinking?! If she gets a solo as the enchantress? Fine by me, it’s a human being. But…a ROSE?! I’m stressed that the costume will be some Masked Singer horror story.