The East vs. North High feud is front-and-center this week, leading to some stressful situations for all involved parties. After a few episodes that felt more like one-offs, “The Field Trip” brings us back into the rivalry between theater programs and the resulting faults within some current relationships. 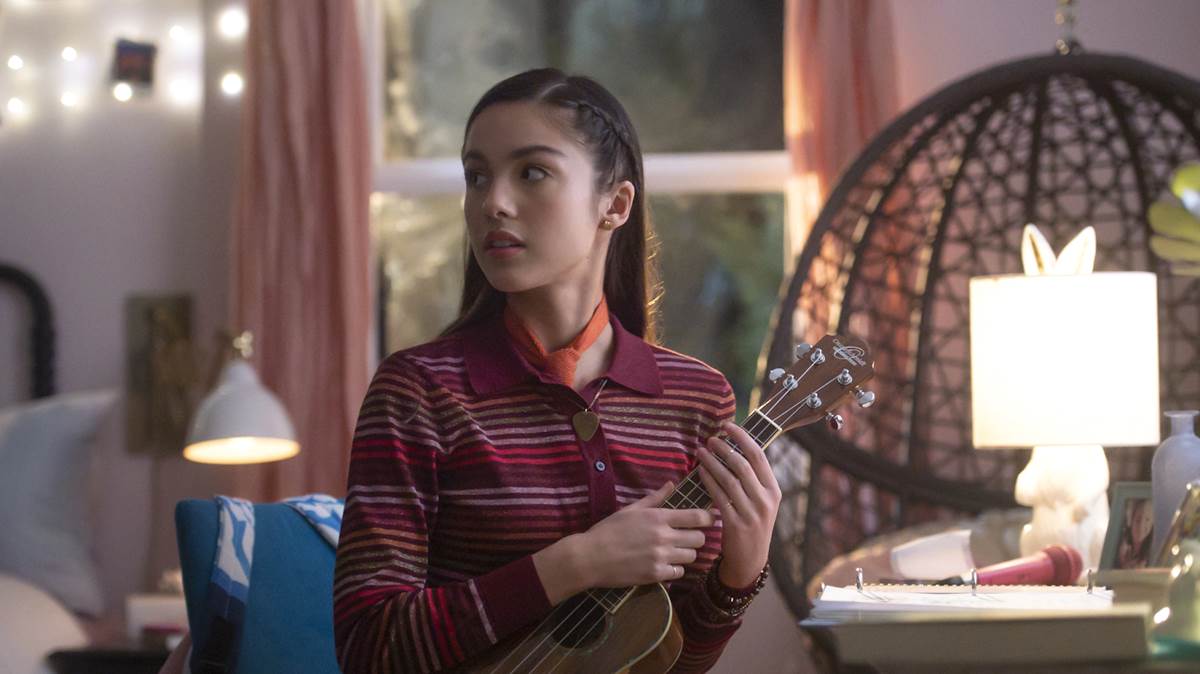 Nini and Ricky’s issues are the most confusing, as I’m not sure who is mad at who? Ricky is a little hesitant about their standing after last week’s rose song has some lyrics that could be misinterpreted as being about them. He starts off the episode being optimistic, but one chat with North High’s Lily and he is throwing shade and questioning everything. Meanwhile, Nini is now going by Nina as she starts to focus more on her songwriting and music skills. Sound familiar?

Now, the only reason Ricky ran into Lily was due to a wannabe-covert operation to retrieve a Beast mask. East High’s Beast head goes missing quickly into the episode, and after some brief social media sleuthing, they realize that North High are the culprits. They make their way over to the rival school to secure the mask and head back without getting caught. However, of course they get caught. Lily, Queen of Unsubtle Evil, catches the East High kids lurking and decides to challenge them to a dance-off to determine, once and for all, who has the greater theater program.

The dance-off song ends up being “The Mob Song,” humorously to everyone’s dismay. Y’all, I understand and agree. I mean, every show has one. The performance brings up memories of Pitch Perfect in a cute way. Ashlyn, unfortunately, almost falls near the end of the performance, but is caught by French exchange student Antoine. He is desperate to have Ashlyn dump Big Red for him and, of course, Big Red isn’t thrilled about that. 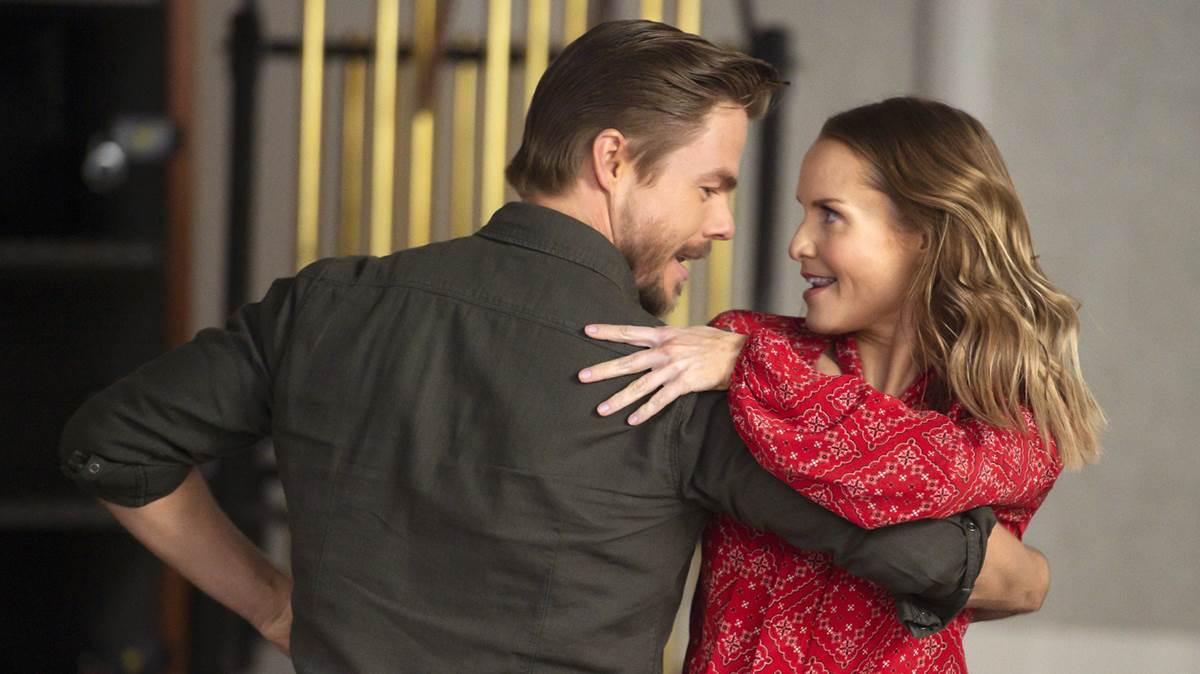 Meanwhile, Miss Jenn tries to talk to Zack about the overall negative energy that’s being held by both theater departments. Theater is supposed to be an escape! It should be fun! Everyone should be frollicking! Zack turns on the charm, however, and tries to dance his way out of committing to anything. Their duet is a certified banger and I will be requesting it at the club these final days of Pride. Just as Miss Jenn is ready to leave back on Zack’s side, she spots the missing Beast mask. Escandalo! Zack stole it! He’s a teacher! Shouldn’t he be…like, fired?! Regardless, any good will that had been built up over the episode immediately vanishes. With only a few episodes left, how are these Beauty and the Beast performances going to be?!