We all have our favorite actors and actresses who have brought some of our favorite characters to life on the big screen. Fans of the Marvel Cinematic Universe may love Chris Evans for his portrayal of Captain America or Elizabeth Olsen for her portrayal of Scarlet Witch. But what about the stunt performers who also help make these characters who they are?

E60: Moneymaker – Behind Black Widow gives us a peek behind the scenes of the MCU and into the lives of two of the most talented stunt performers in the world. Heidi Moneymaker has been handling stunt work for Black Widow for 10 years and her sister, Renae Moneymaker, has done stunts for both Captain Marvel and the Wasp. This new documentary shares their story. 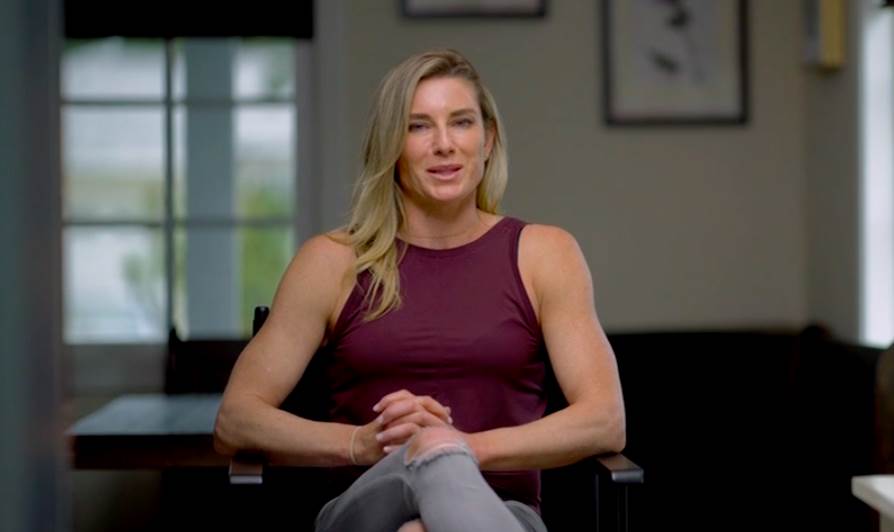 Stunt performers are truly the unsung heroes of the filmmaking world. We love seeing those action-packed scenes with gunfights and explosions and hand-to-hand combat and rarely does our knowledge go beyond the actors who portray these characters in all the other scenes. E60: Moneymaker – Behind Black Widow shines a light on a truly amazing actor and performer who has made that fantasy action a reality.

The documentary gives us a look at Heidi’s early life and her journey in gymnastics, which led to her being a National Champion at UCLA. Moneymaker tells the story of what life was like for her when she graduated and had to give up the sport she loved in order to begin a career. The transition into stunt work is likely not one a lot of people would think of in that situation but one that makes a lot of sense when you think about a very high-level athlete who is looking to put her skills to work.

Hearing the passion with which Heidi speaks makes it so the viewer can’t help but fully get on her side. She not only loves putting her athletic abilities to the test in her work, but also clearly feels a strong passion for the character of Black Widow, whom she has helped create right from the beginning. 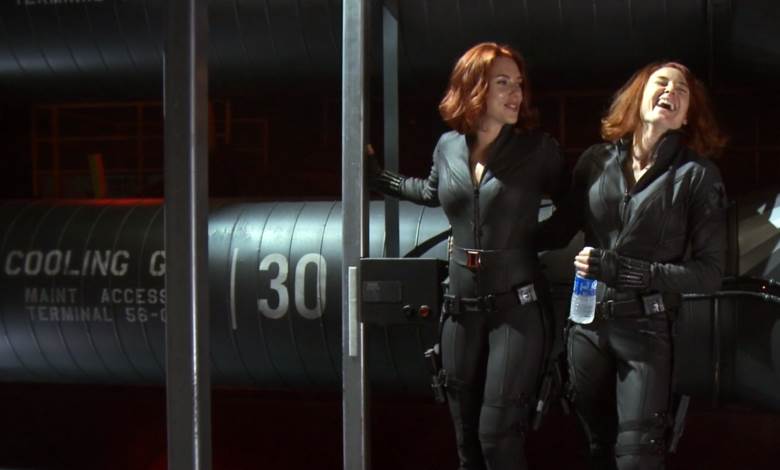 While this doc seems as thought it is all about the life and career of Heidi, it’s the wrinkle half way through it’s nearly half-hour runtime that really gets you. Finding out that Heidi’s younger sister Renae has followed in her footsteps and become a world class stunt performer herself makes you wonder why you haven’t already seen a documentary about these sisters. Watching them train together is inspirational and beautiful to watch and seeing how much they love and care about their jobs only adds to that.

This E60 could have easily been a full series about these two sisters. Its only shortcomings are that we do not get to see much of Renae’s story or their daily routines and the amount of work they put into their careers. Stretching this out into a longer documentary or a series would have made for an incredibly interesting product.

Still, even with the limited amount we get, there are a lot of behind-the-scenes shots from various Marvel films, including the upcoming Black Widow. This E60 is certainly worth a watch for Marvel fans purely based on those shots and fact that it is narrated by Scarlett Johansson.

E60: Moneymaker – Behind Black Widow is a fascinating documentary that shines a light on a couple of very talented athletes and performers who deserve to be in that light. Seeing their passion for what they do and their connections with the actors with whom they work is truly inspirational and uplifting. After seeing this, there is no way you won’t be excited to see what Heidi brings to the table in Black Widow.

E60: Moneymaker – Behind Black Widow is available now on ESPN+ and Marvel’s Black Widow will debut in theaters and on Disney+ with Premier Access on July 9.