This past Thursday, the 8th of July, marked a historic date in space travel as it was the 10th anniversary of the final flight of the Space Shuttle Atlantis which also was the final launch of the Space Shuttle Program. NASA started looking into the possibility of a reusable shuttle in the late 60’s but it wasn’t until April of 1981 that the Space Shuttle Columbia was launched from Kennedy Space Center to mark man's return to space. In the following years there would be 135 more launches of these amazing vehicles that changed the way generations would see space travel. During these missions we saw the first female astronauts, Hubble Telescope being put into orbit, and the creation of the ISS (International Space Station). 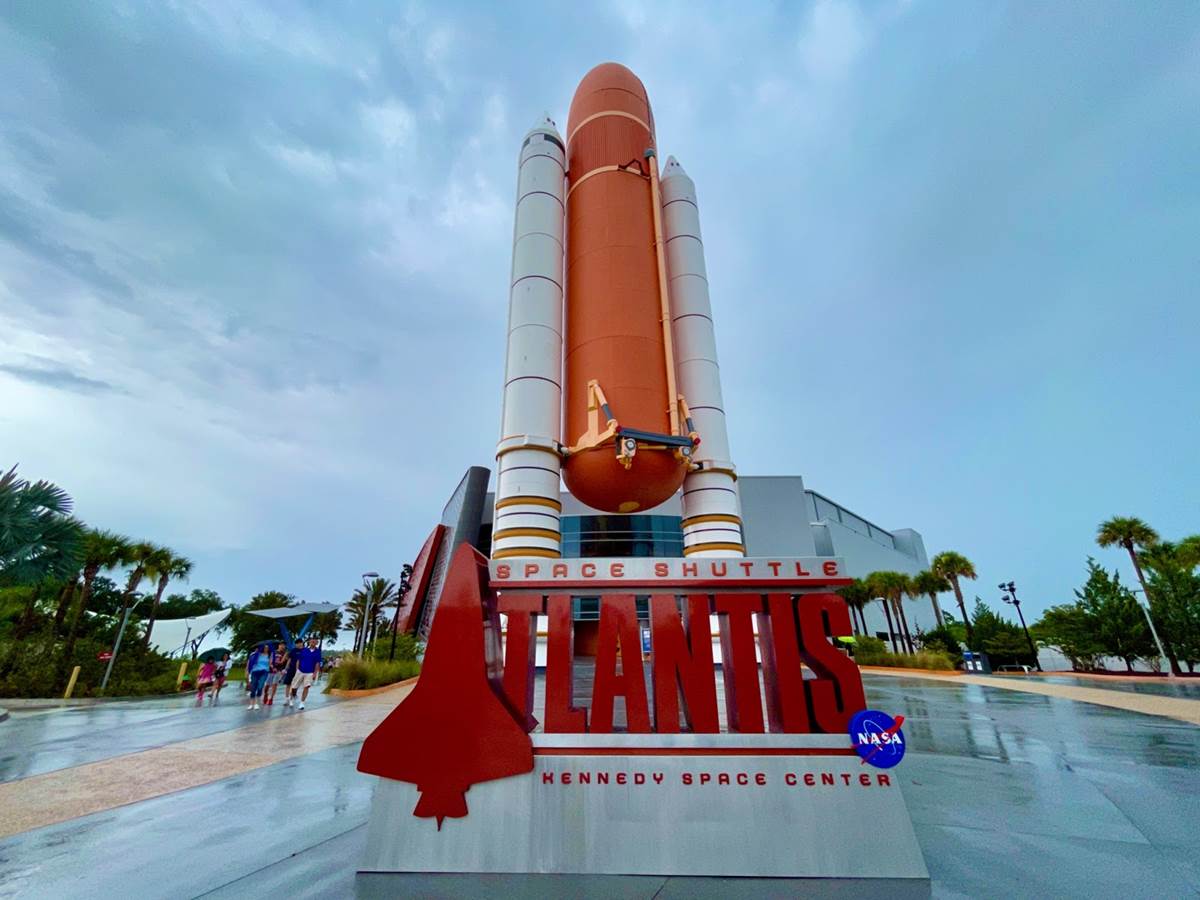 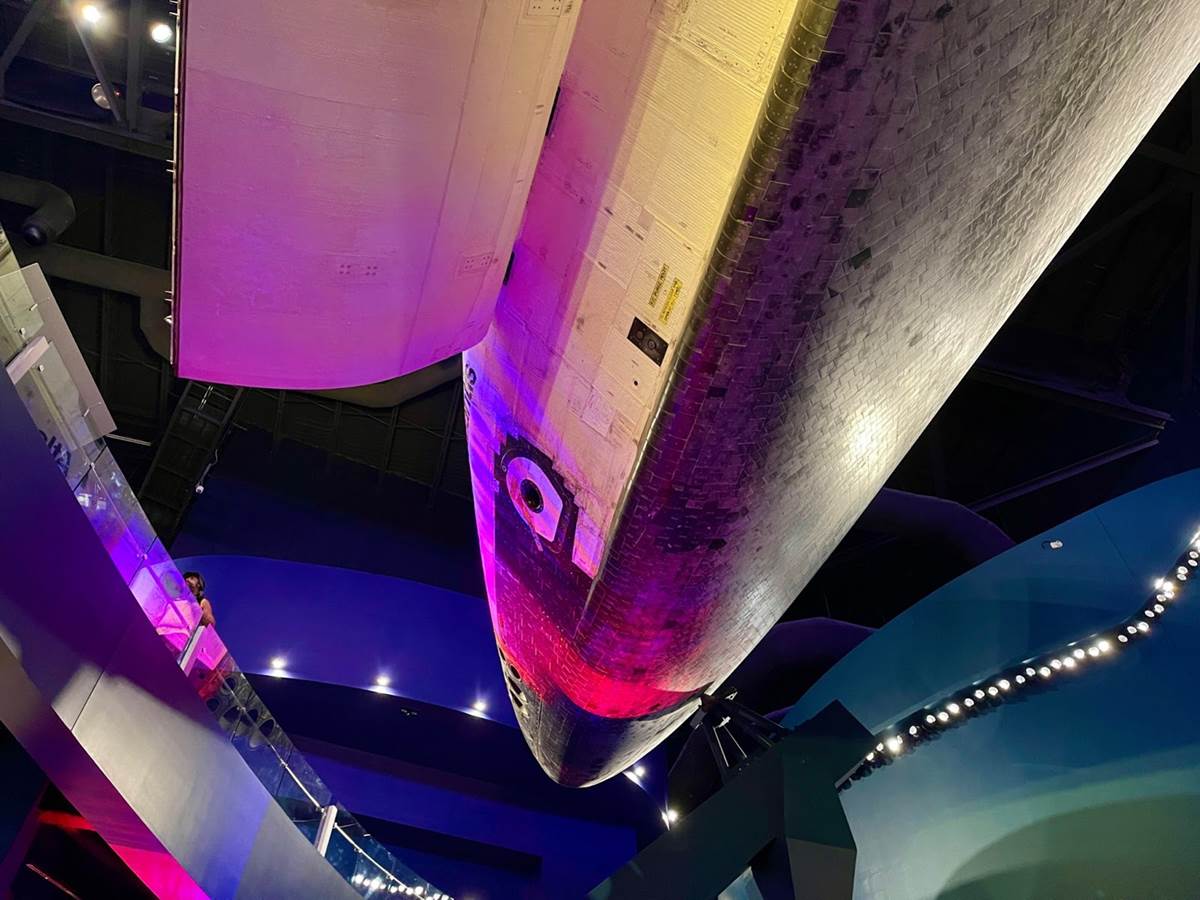 To celebrate not only the final launch of the Atlantis but also the first time astronauts have had a chance to do a presentation in front of guests, the Kennedy Space Center Visitor Complex held Atlantis: A 10th Anniversary Return Home Celebration. Taking place directly beneath the orbitor, guests were able to hear from 3 of the 4 crew members of her final flight as well as 2 others who had flown aboard this majestic ship. With great stories and a brief Q & A you could tell how much these amazing people cherished their time aboard Atlantis. 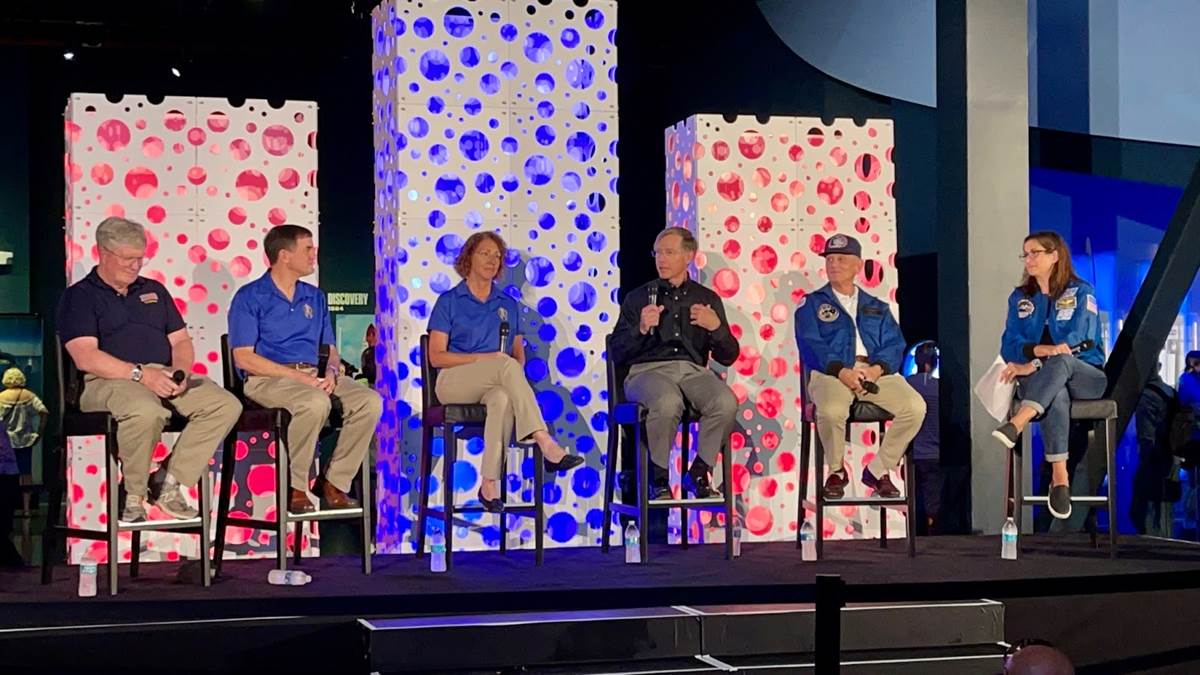 The astronauts on hand were:

Guests were also invited to sign a special banner marking the date as well as a photo op with the most perfect backdrop. 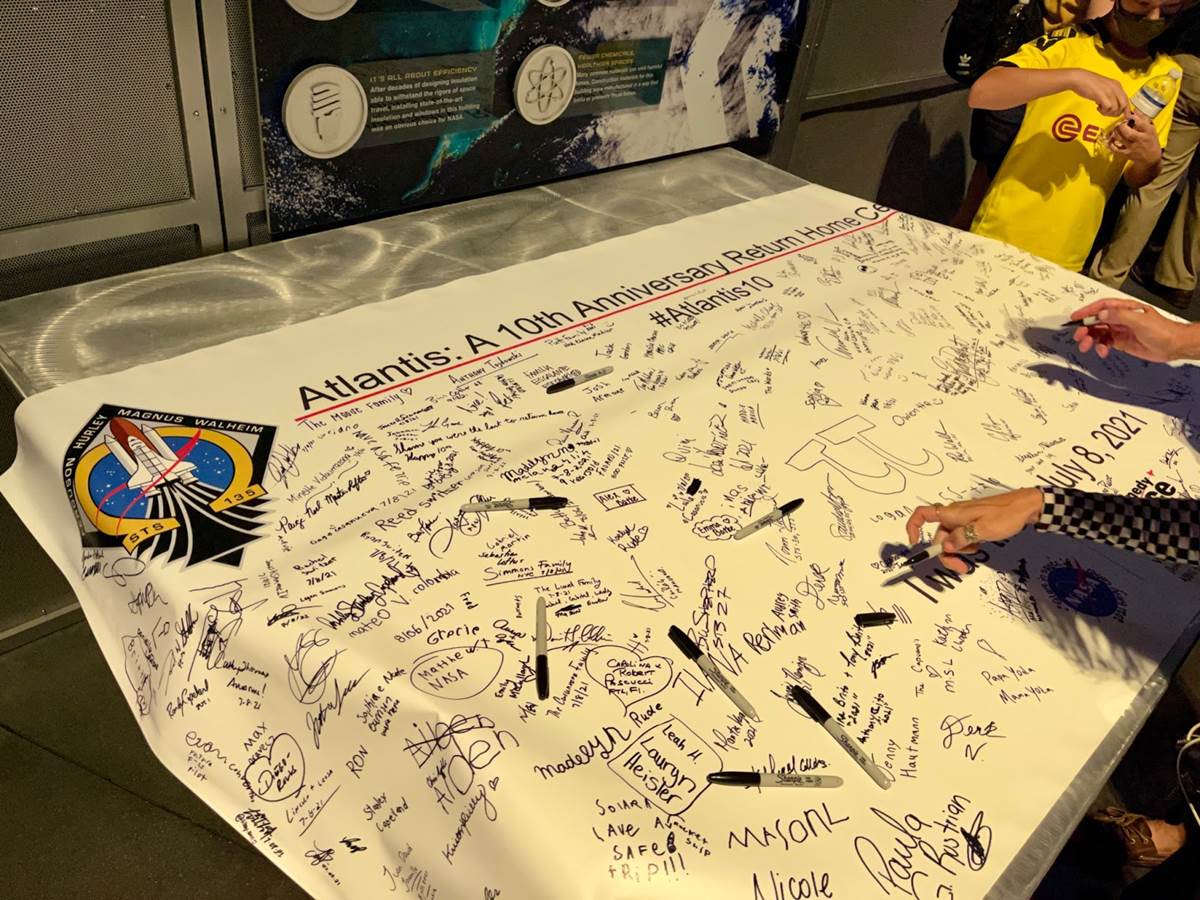 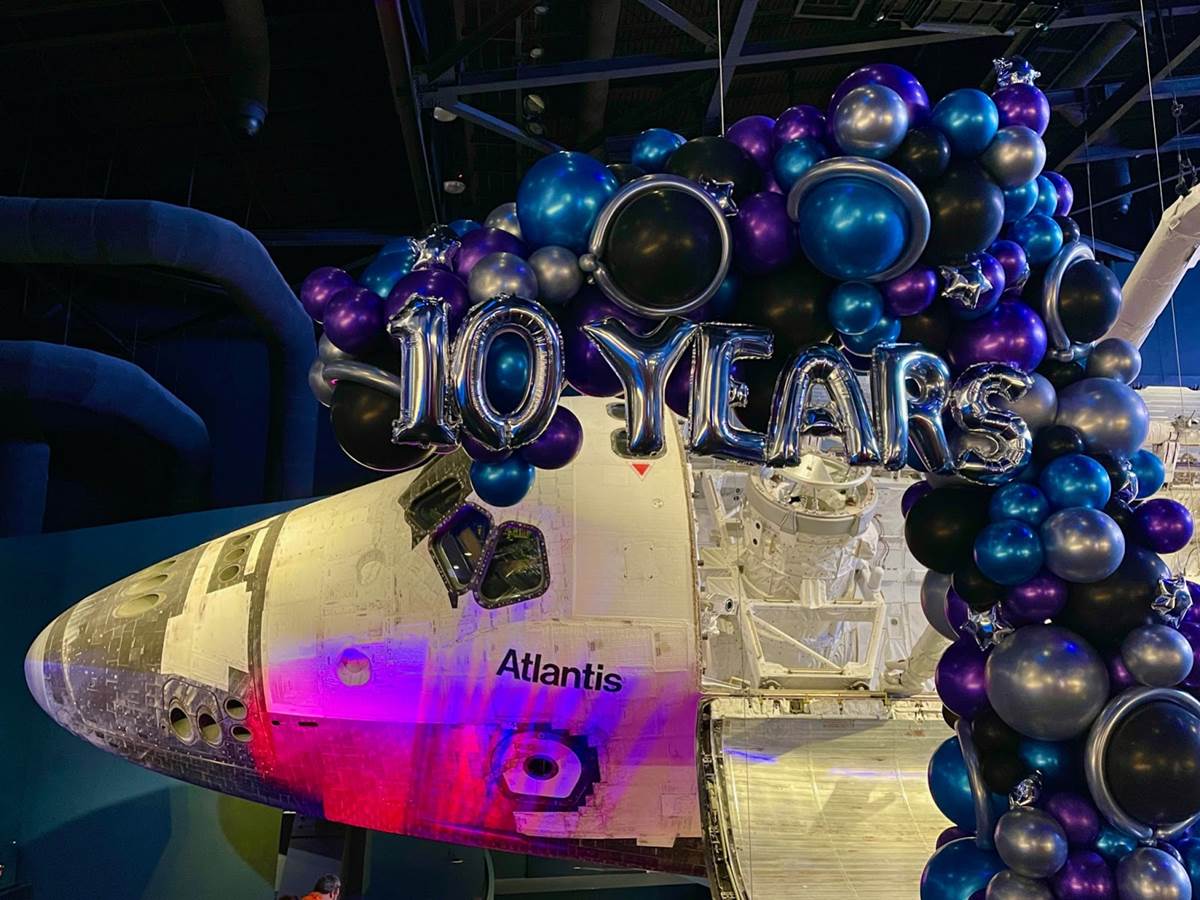