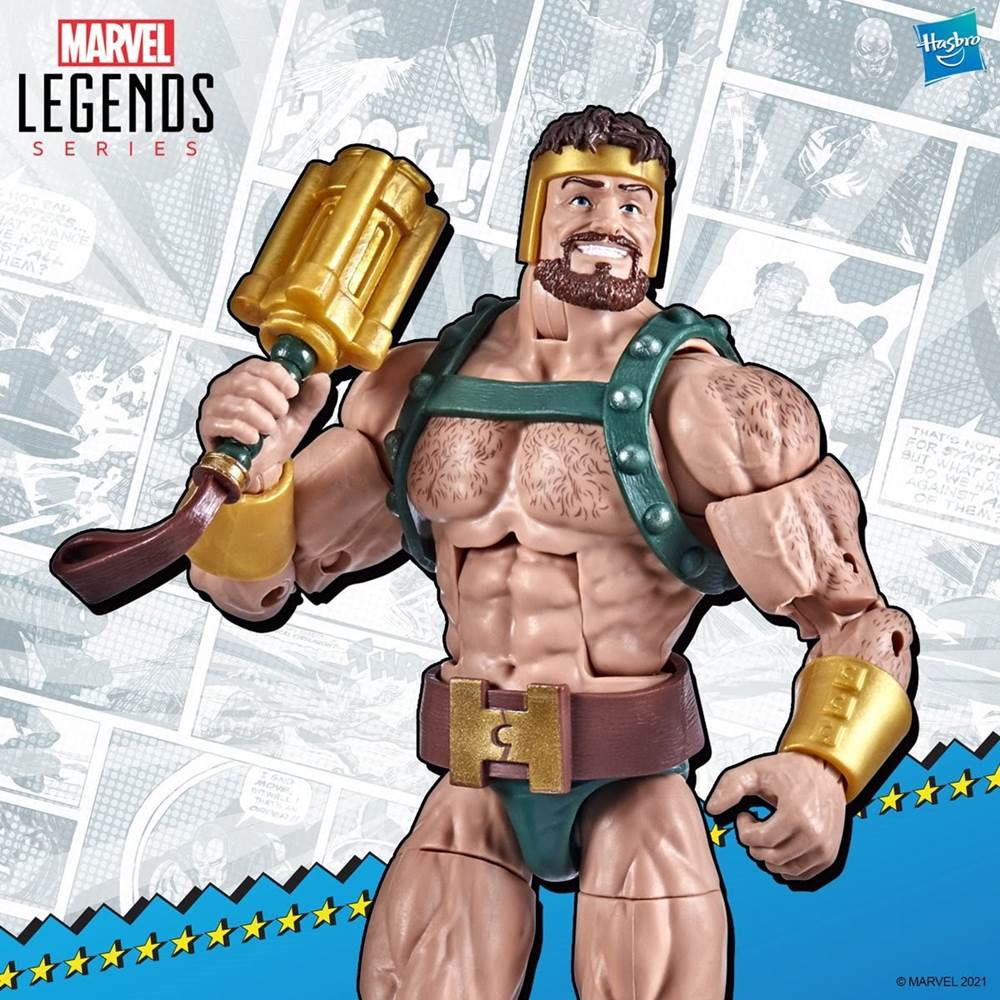 He’s the son of Zeus and he’s immortal! Marvel fans will want to create space for Hercules in their Marvel Legends collections. Pre-orders for this incredible 6-inch are now available from Entertainment Earth and will ship to fans this October.

The Marvel Legends Hercules 6-Inch Action Figure comes on retro packaging, just like your favorite Toy Biz action figures from the 1990s! This Marvel super hero comes complete with alternate fists, an alternate head, and an excellent golden mace. Hercules is a spectacular addition to any super hero shelf, and is loaded with amazing articulation allowing him to fight your other figures or just be posed looking amazing! 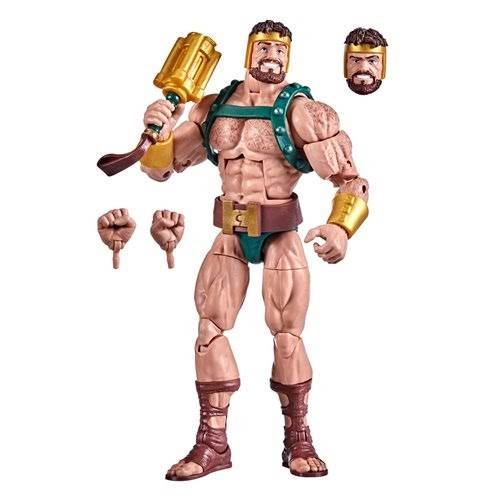 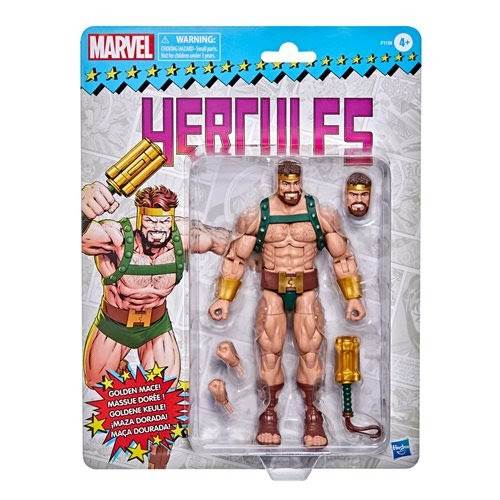 Get to Know Hercules: