Looks like this Mexico trip has brought a lot more “stress” than initially expected. Relaxing beach weekend, this is not. We last left Aaron and Zoey on the beach, being confronted by the police. Guess what? They got arrested! How kooky and crazy! These newlyweds (?) are now under the hands of law enforcement in a different country. What could go wrong?! 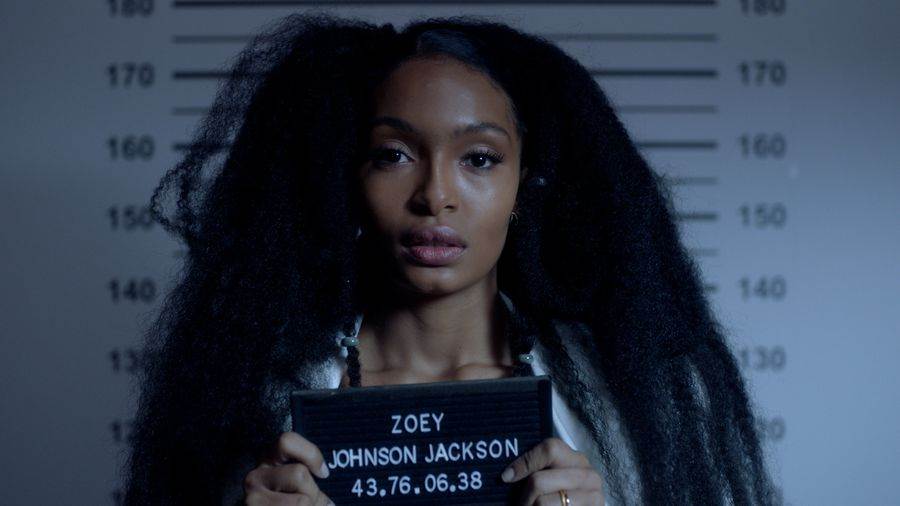 When the law is involved, tensions are bound to get heated. Zoey and Aaron start to spiral, figuring out how they’ll get out of this mess. After Aaron tries to sweet talk his way out of the predicament, he’s charged with soliciting an officer. That’s totally healthy and normal, fun! That quickly turns into even more (understandable) fighting about Aaron’s overly confident self, the beach bang, and Zoey’s (apparently) problematic personality. The duo realizes that they may bring out the worst in each other.

They both eventually relax and contemplate the situation, leading Zoey to plead guilty for petty theft. Aaron is thrown by the decision, feeling bad that she is the one facing the consequences. In Zoey’s words, she felt that she needed to rally for him to not only show her commitment, but also for this horrifically stressful situation to finally end.

Aaron meets Zoey after she’s bailed out of jail the next morning and the discussion of their recent mistakes are brought to the forefront. Obviously, marriage was a bad decision for them both. They decide to immediately get divorced, but remain together as a couple. I think that’s healthy? Everything they did this episode was so messy, that I’m disgusted at the thought of them continuing, not going to lie.

This is a Zoey and Aaron centric episode, so not a lot else is discussed. The majority is Ana revealing to the girls comforting her that Javi never gave her an STD, it was more of a hypothetical. They yell at her for freaking out, but do highlight how trust is a big ‘ole issue between the pair.

Speaking of trust, my trust is lost in this season during the final moments. The group convenes for one last evening to come back together, pledge their allegiances to each other, and celebrate the incoming senior year. Yet, moments before the credits roll…COVID is brought into the equation. This timeline choice makes no sense and hurts my small little brain. I’m already worried about what’s to come. 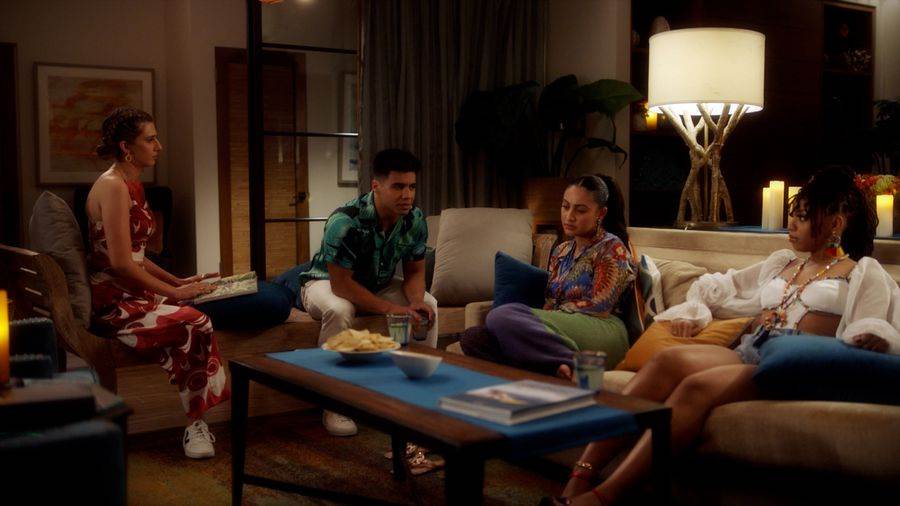