It’s an exciting week on Disney+ with the premieres of Turner & Hooch and Behind the Attraction this Wednesday. SharkFest continues with lots of new National Geographic specials now streaming. Whatever you choose to stream this week, we hope it’s magical.

The Mysterious Benedict Society – “The Art of Conveyance and Round-Trippery” 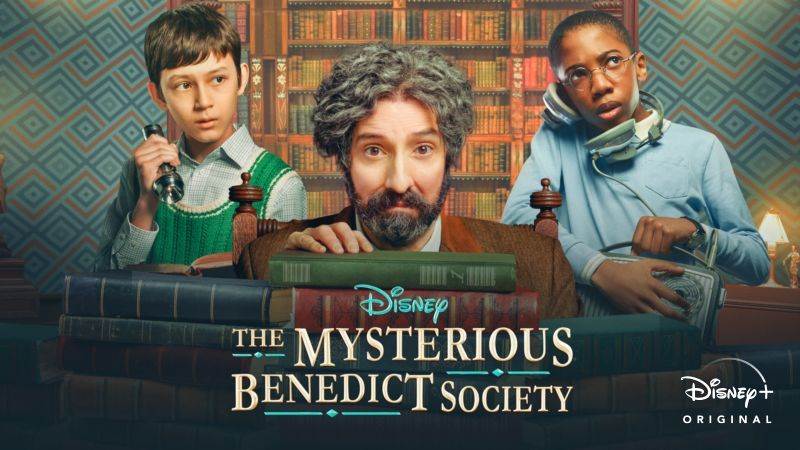 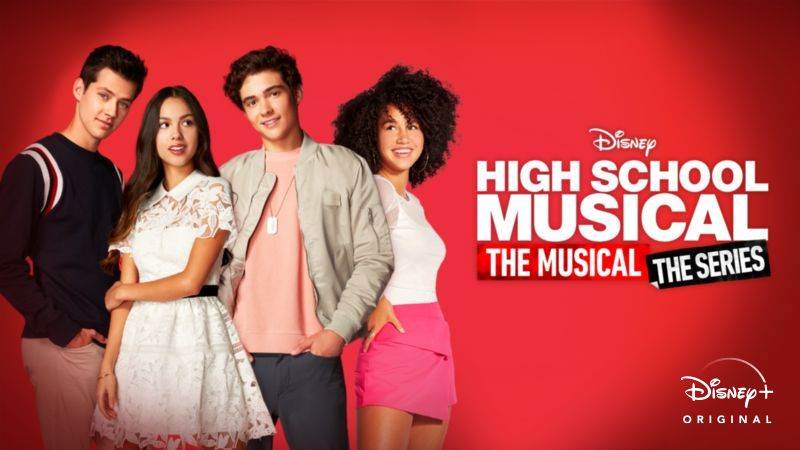 “After rehearsals fall flat, the cast breaks into separate sleepovers to brainstorm Broadway-worthy ideas to outdo North High. But as the countdown to opening night looms, secrets rise between Nini and Gina, Seb and Carlos suffer their first fight, and Ricky receives an unexpected FaceTime call.” “The Batch is tasked with a dangerous mission.” 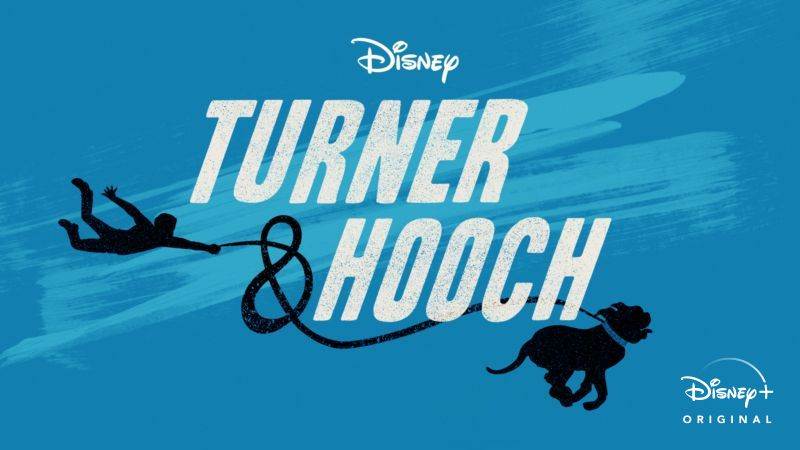 “When uptight Deputy Marshal Scott Turner inherits Hooch, a giant unruly dog, his new pet destroys his apartment and seems dead set on destroying his career. Scott is desperate to get rid of Hooch, who seems to behave for everyone but him. But when a witness under Marshal protection is kidnapped, he realizes that the dog he never wanted may turn out to be the key to saving the day.”

Behind The Attraction – First Batch of 5 Episodes 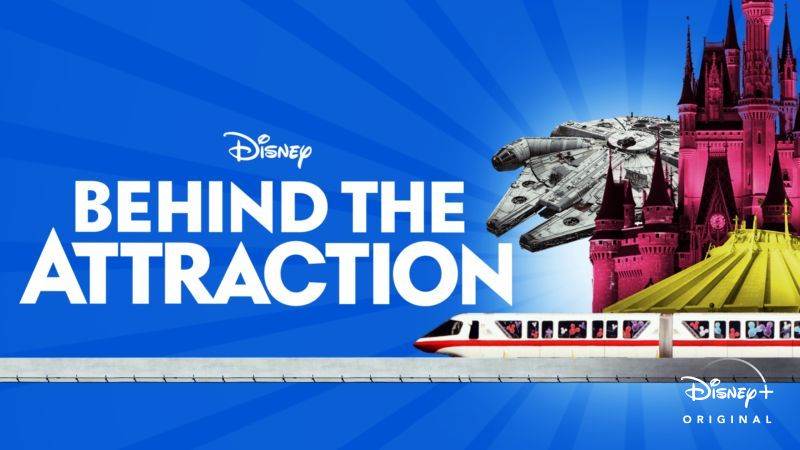 “Peek beyond the magic of Disney Parks to discover what's Behind the Attraction! From Executive Producers Dwayne Johnson, Dany Garcia and Brian Volk-Weiss, explore how Imagineers filled the Haunted Mansion with 999 happy haunts, how the Twilight Zone Tower of Terror™ transformed into Guardians of the Galaxy – Mission: BREAKOUT! (while defying gravity in the process) and why Space Mountain took so long to launch. From the 1950s to today, from Jungle Cruise to "it's a small world" to Star Wars: Galaxy's Edge, Disney Parks attractions have amazed millions. And this is the story of how they did it.” 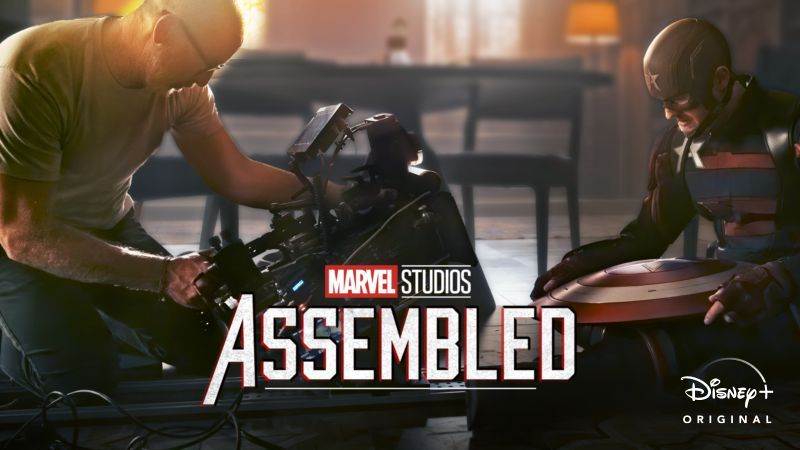 Monsters at Work – “The Big Wazowskis” 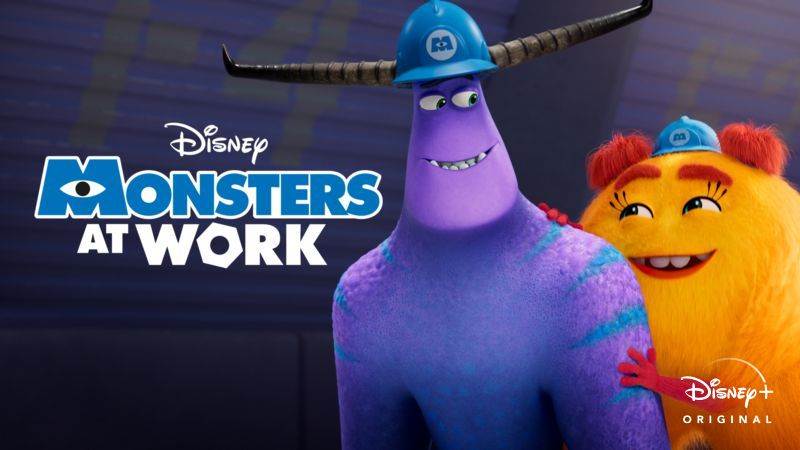 “Hoping to get in good with Mike, Tylor signs MIFT up to be Mike’s bowling team for the annual Monsters, Inc. Bowl-off-a-thon… only to discover that everyone at MIFT stinks at bowling.”

We Bought A Zoo The Croc That Ate Jaws 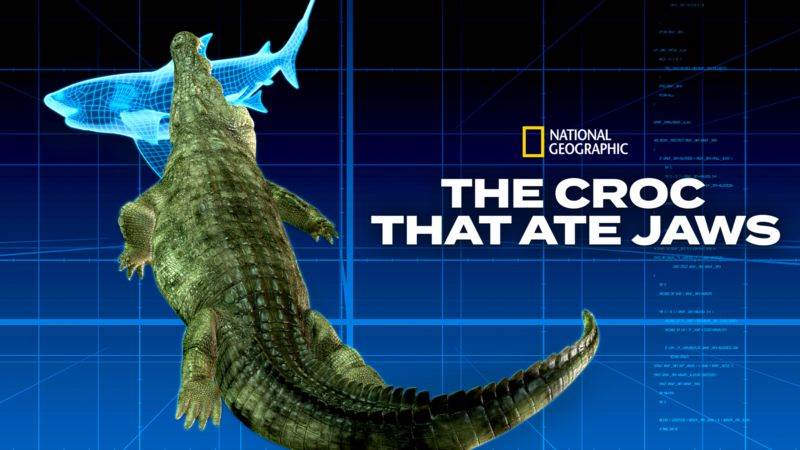 National Geographic explores the shocking battles between crocodiles and sharks. 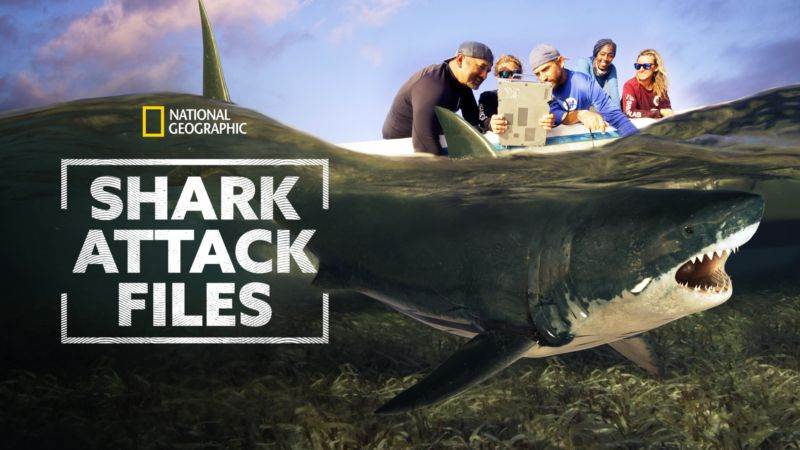 Find out what type of shark attacked 17-year-old Paige Winter and the conditions that made it possible in this new documentary. Known as solitary predators, pods of shark gangs are explored in this special. 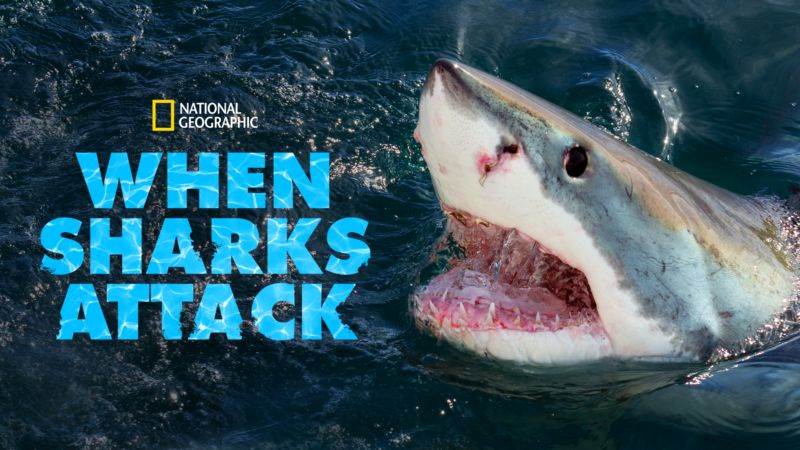 The exciting 7th season was just added to Disney+. 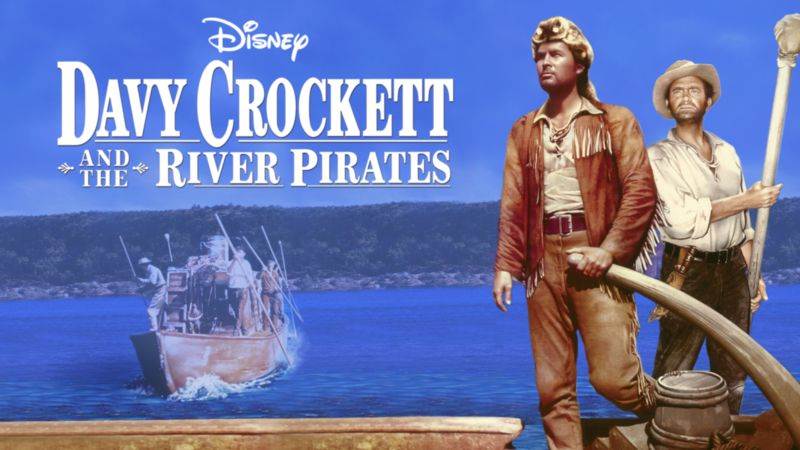 A theatrical sequel to Davy Crockett: King of the Wild Frontier was released on July 18th, 1956, once again a re-edit of the TV serial seen on the big screen and in color. This charming Disney film based on a true story was released on July 17th, 1961, telling the story of a dog so loyal that even his master’s death can’t stop him from being by his side. 15th Anniversary – Read It and Weep Sisters Kay and Danielle Panabaker starred in this DCOM about a girl whose diary went public, which premiered on July 21st, 2006. This elementary-aged spin-off of Sofia the First debuted on July 22nd, 2006 on Disney Channel. 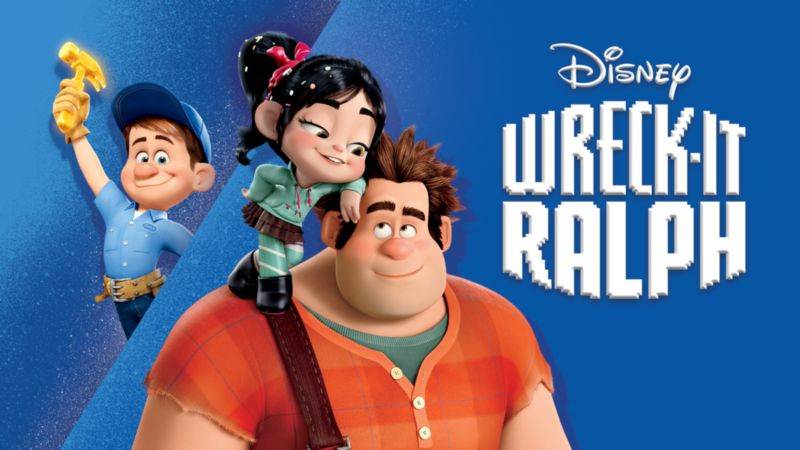