In this fourth episode, titled “Coming to America,” dives into how the world’s most popular sport, well, came to America. Abby looks back at how Pele, perhaps the biggest star the sport has ever seen, helps bring soccer to the states. 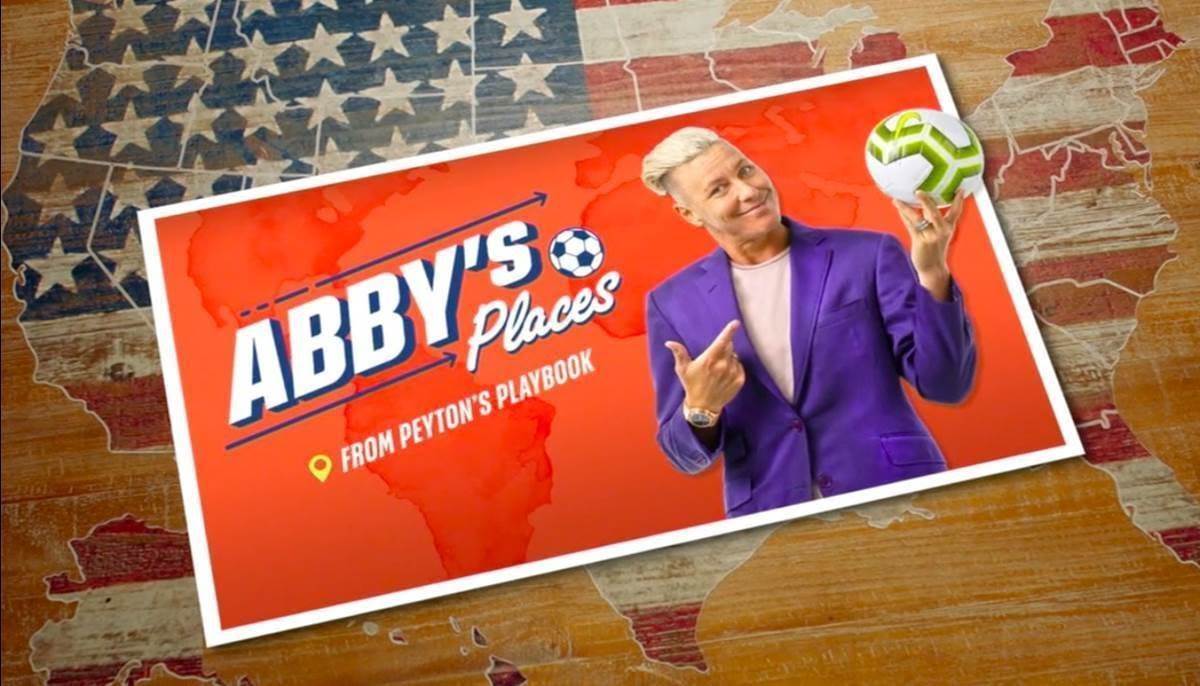 The episode opens up with a look at Pele meeting President Gerald Ford at he tried to bring the popularity of soccer to the United States. Abby points out that he had an uphill battle, despite being the biggest star on the planet. He came to New York in 1975 to help promote the sport, playing for the New York Cosmos and their roughly 10-15 fans.

Abby sits down with Tony Picciano, a teammate of Pele on the Cosmos. We see some clips from Pele’s debut playing for the team, which drew a huge crowd and put soccer on the map in America. They discussed the proper pronunciation of the legendary player’s name, hanging out at Studio 54 and what he did for the sport of soccer.

Abby and Picciano then got into a funny story regarding Pele’s first game in New York. Downing Stadium, the home of the Cosmos, was not very well kept and didn’t actually have any grass on the field. With this game being such a spectacle, they needed the field to look nice for everyone watching, so they actually painted the dirt field green to look like grass. The two of them actually go out and paint the field themselves after telling the story. 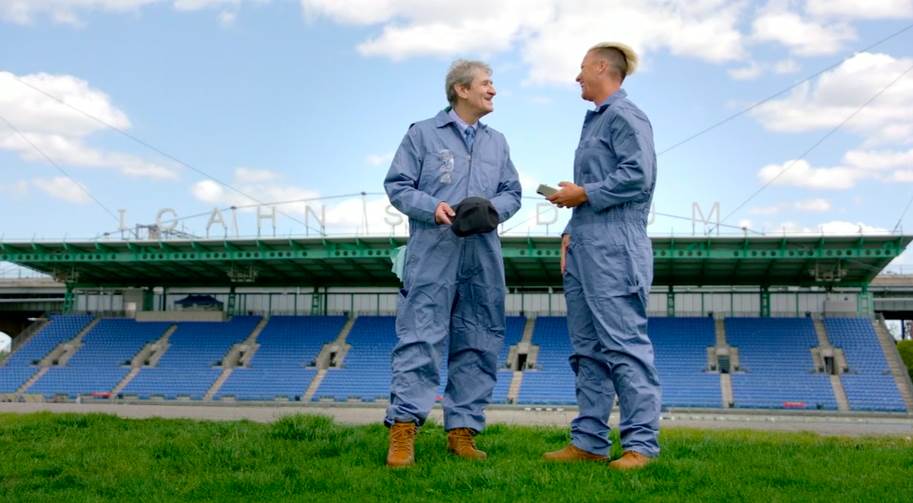 Abby then heads to Kearny, NJ, also known as Soccer Town USA. There, she meets with a team of girls and runs them through some drills. They reenact some of the signature moves of some of the biggest stars in the history of the sport. That concludes with them testing out the Abby Wambach header.

From New Jersey, Abby heads to San Diego to meet with US soccer star Landon Donovan and discuss his accomplishments and what got him into soccer in the first place. He also talks about how different it was for him playing abroad after having established himself as a star in the US.

The two then come together for a little target practice game. They line up the logos of all the teams they’ve both played for in a net and take a few shots at them. A few shots in, they show us why they’ve retired from the game, but eventually it comes back to them and they start hitting the target.

Finally, in true Peyton Manning fashion, they wrap the episode up with a gag. They tie soccer into as much Americana as they possibly can, dressing like Abraham Lincoln and Uncle Sam while still trying to build the popularity of the sport.

This was one of the most entertaining and informative episodes of Abby’s Places yet. The shorter segments worked well, allowing Abby to cover a variety of topics within the realm of soccer coming to America and the gags were as funny as ever.