After last week’s tremendous showing for Hooch, it looks like he's becoming a permanent fixture among the US Marshal team. Is Turner thrilled by this development? I’m not positive anyone can be sure. This week, the Olympic Committee is in need of protection while they are in the city. Turner and Baxter hear of the position and are immediately…sidelined. The big, gruff man in charge of the team quickly pushes the pregnant woman and the newbie to the side to let his team of similarly big, gruff men take over. Figures. 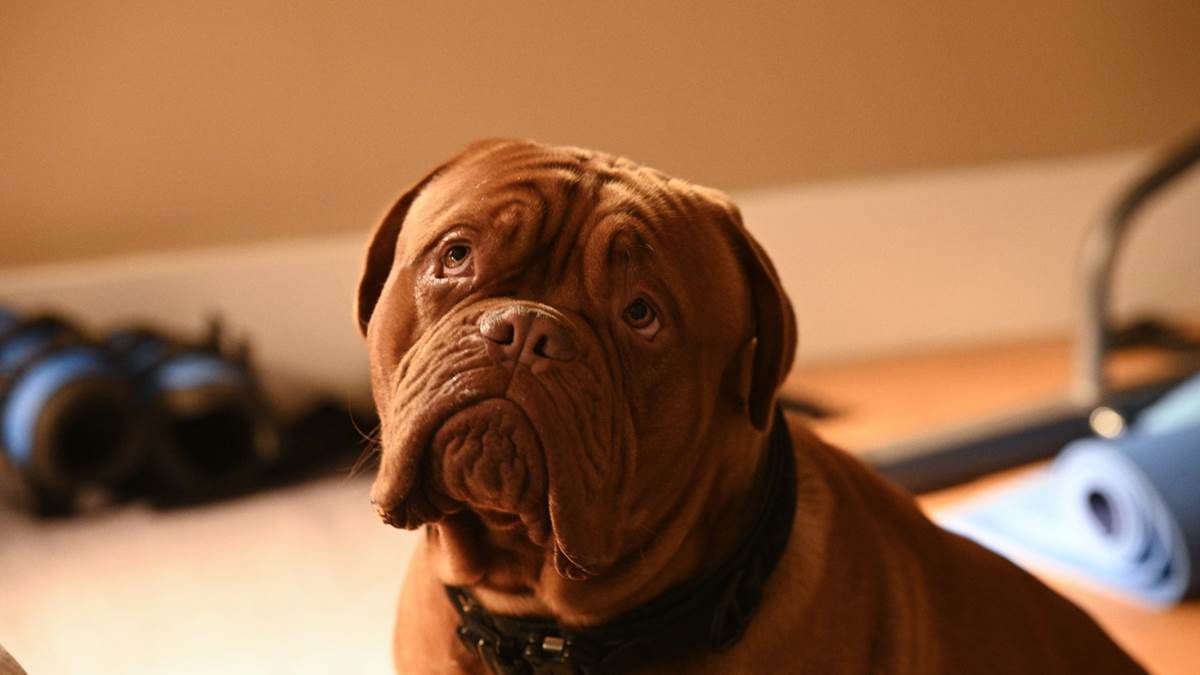 A chance meeting with the Olympic committee leader’s daughter leads Turner to a fantastic assignment heading up the security detail. Oh, loljk, he’s just been instructed to have a playdate with the leader’s daughter. She’s a big dog fan and Hooch is supplying the cute. While the playdate starts off strong (as strong as a US Marshal babysitting can be), the “catering” team in the hotel lobby begins to lock the doors and round up hostages.

Turner gets word (interrupting the tea party…how rude!) and as the only “free man” inside the building, has to figure out a way to make his way downstairs, all while protecting the committee leader’s daughter.

Meanwhile, Baxter has been claimed as a hostage and does some phenomenal reverse psychology work to get out of the literal bind. Bad mouthing a criminal as a way to escape? That’s a power move if I’ve ever heard one.

Eventually, the fight comes to a head atop the hotel building, with the daughter in the hands of the lead criminal. Leave it to Hooch to tackle the baddy to the ground, allowing Turner to get him in the prime spot for arrest. Nothing like a well timed slobber-fest to end a hostage situation. If I had a nickel, ya know? 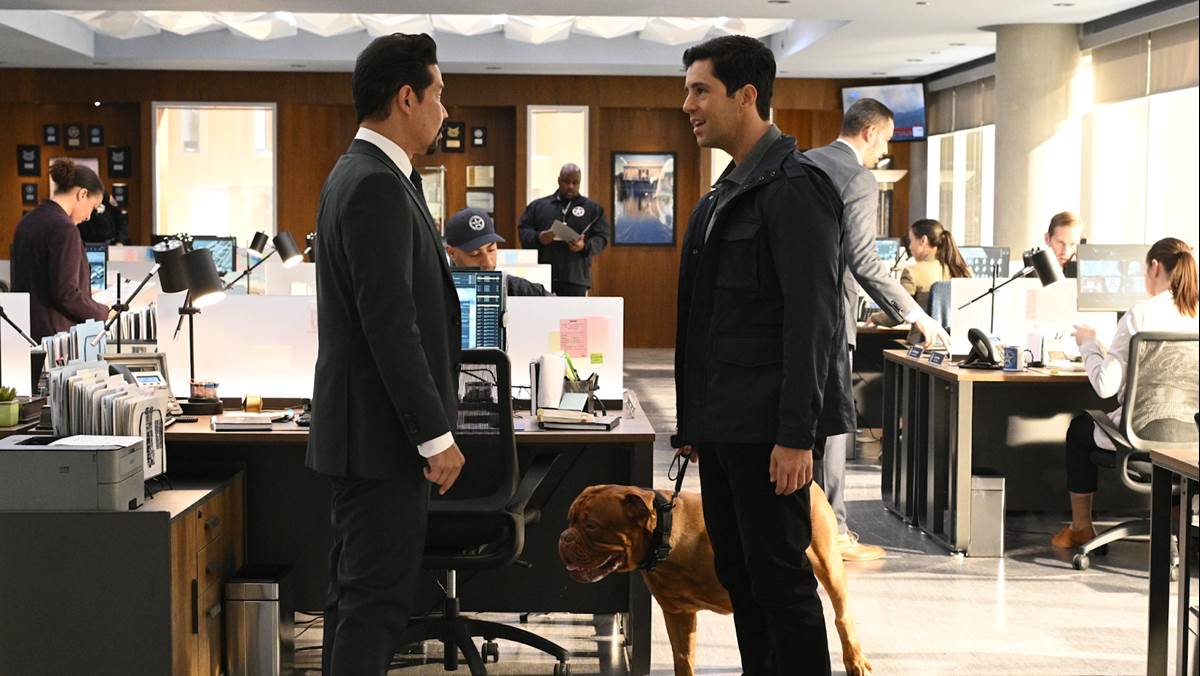 Erika and Turner flirt some more, so I’m just really waiting for Hooch to have to sit silently while they go on a date. Turner back at home, he’s helping the family (and David!) pack up some more of his dad’s stuff. Turner and his sister are really motivated to continue the work their father left behind, so they go on one last “look see” in hopes to find some information. Hooch ends up sniffing out their dad’s old watch along a road, bringing up more questions than answers. Y’all…what is this case!?