There’s something intrinsically flawed with Diary of a Future President. Returning for its second season on Disney+ (all episodes drop on August 18th), the journey of Elena throughout her middle school career showcases a character who is unequivocally in the wrong. While she works towards kickstarting her student rep campaign en route to the presidency, every episode has her making the wrong decision over and over again.

No matter what happens, Elena starts off incorrectly. By the end of the episode, she makes the right decision and “learns” from her mistakes, yet continues to make poor decisions in every episode. Whether that means she’s rude to friends, makes brash choices for her campaign, or creates an issue where none was needed, she always chooses to go left when the obvious decision was to go right.

Programming for the tween/teen age range usually has characters learning from their mistakes, but there’s something about the consistency of Elena that grinds my gears as a viewer. Mind you, I’m bummed as I love everyone involved! The creator Ilana Peña is a phenomenal writer, every actor is doing lovely work, and the concept is great.

Yet, season 2 has left me continually icky. Now, it could also be a personal issue. Something about a show about a future politician during this tumultuous time may be swaying my opinions. Having a character who wants to lead, but frequently mentions how she suddenly doesn’t know anything about her school, hits a bit too close to home.

There are some bright spots, however. The queer storyline with Elena’s brother, Bobby, is nice to see and some subtle moments in the season premiere left me greatly affected. Elena’s mom, played by Selenis Leyva, remains the best part of the show, further proving that Leyva is an underrated actress of our time. Also, Peña does have a great take on the middle school experience, the “summer resets” between grades, and the overall vernacular used by tweens. 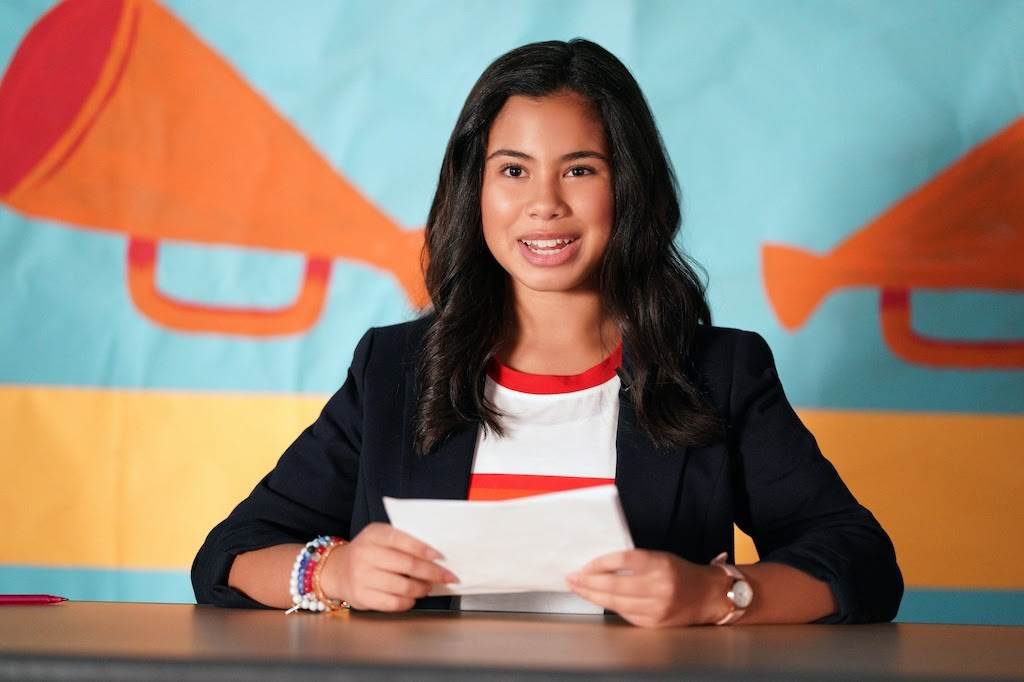 Unfortunately, I’m continually left stressed about Elena’s wrong decisions. To be a leader, one must continue to learn from their mistakes and work towards always finding the right and aiding their constituents. However, her determination for the nomination and win overshadow the need to actually help or learn. Am I thinking too deep into a show about a middle school girl trying to become her class’s student rep? For sure. If you vibed with the first season, you’ll be able to enjoy the continuation of Elena’s story. For me, I’ll be looking into different candidates.