On August 29th, National Geographic travels twenty-years back in time with 9/11: One Day in America, a six-part documentary series to commemorate the 20th anniversary of the tragedy. New interviews are combined with archival footage from the day, bringing the unforgettable events to life in vivid detail. During the TCA Press Tour, the producorial team joined three survivors featured in the series to talk about why the project was so important to make. 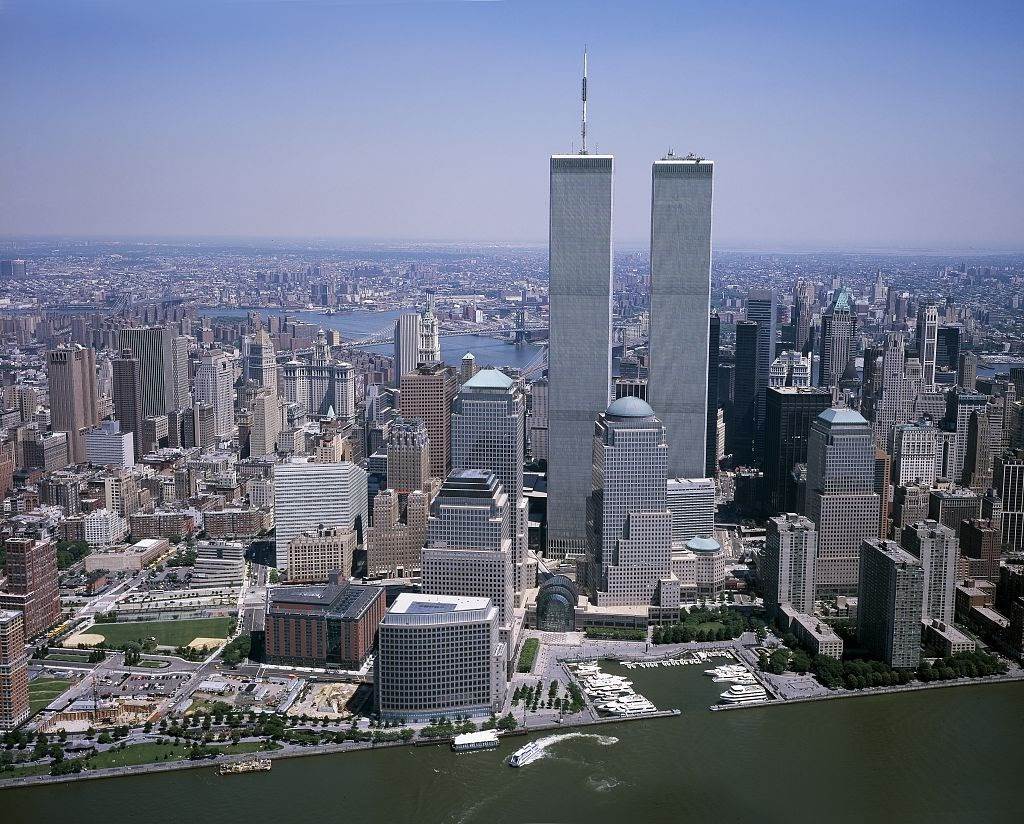 “We went through almost 1,000 hours of footage,” series producer Caroline Marsden explained. “We were working on it for about three years and during those three years, we interviewed about 54 people and spoke on the phone to countless others to make sure that it informed our decisions.” The documentary is often hard to watch, something that the creative team took into consideration. “There is an organization that came in to explain to us — they deal specifically with media, who look at disturbing images. And one of the interesting things they did point out was that you often don't realize the effect it's having on you. You can suddenly have these intrusive thoughts or not sleep… I think this is something that almost everybody we interviewed who was there on the day experienced times a million.”

Among those interviewed is former assistant chief of The New York City Fire Department, Joseph Pfeifer. “We've taken those memories that we hold deep in our hearts,” he shared when asked how difficult it was to recount these tragic events. “For the interviews, we took that and put it in our consciousness that we were able to talk about it. And certainly that day, I gave orders to our firefighters to go up to evacuate the building and to rescue those that couldn't get out. And as they climbed the narrow stairs, they did ordinary things… As I was doing the interviews with the wonderful Nat Geo staff, we had the same theme of ordinary heroes and that happened to be the title of my memoir. So at the same time we were doing the filming, I was writing my memoirs.  But I think what you see in the film and what you see with my fellow 9/11 survivors is that theme of doing ordinary things but at an extraordinary time in history.”

9/11: One Day in America was made in collaboration with the 9/11 Memorial & Museum, who made their media archives available to the production team. “It was overwhelming,” shared former Marine Jason Thomas about his own visit to the museum, having assisted in the search for survivors. “It was beyond overwhelming because when you look at the life that was lost, when you read the names and you just see the enormous amount of names, it only brings back a lot of pain and a lot of hurt. But it also, on that day, reflects how America stood together as one. By the end of the tour, it let me think of the positive. There's so many men and women who stood on that day and acted with a lot of courage.”

“The primary intention of this series was to hear testimonies and first-person accounts from those who survived,” executive producer T.J. Martin added. “It's to look at the human resilience and the human fragility and everything in between in that space. And that, for us, always felt distinctly different from anything else that we'd seen on 9/11.”

9/11: One Day in America premieres Sunday, August 29th, at 9/8c on National Geographic. Episodes will be available on Hulu the day after they air.