Back in July, Disneyland Paris unveiled a brand new exclusive show at Studio D in the Walt Disney Studios Park – The Disney Junior Dream Factory – and we finally got to check it out. The show runs for approx. 25 minutes and while it is aimed towards preschoolers, this performance is definitely a lot of fun for all the family. 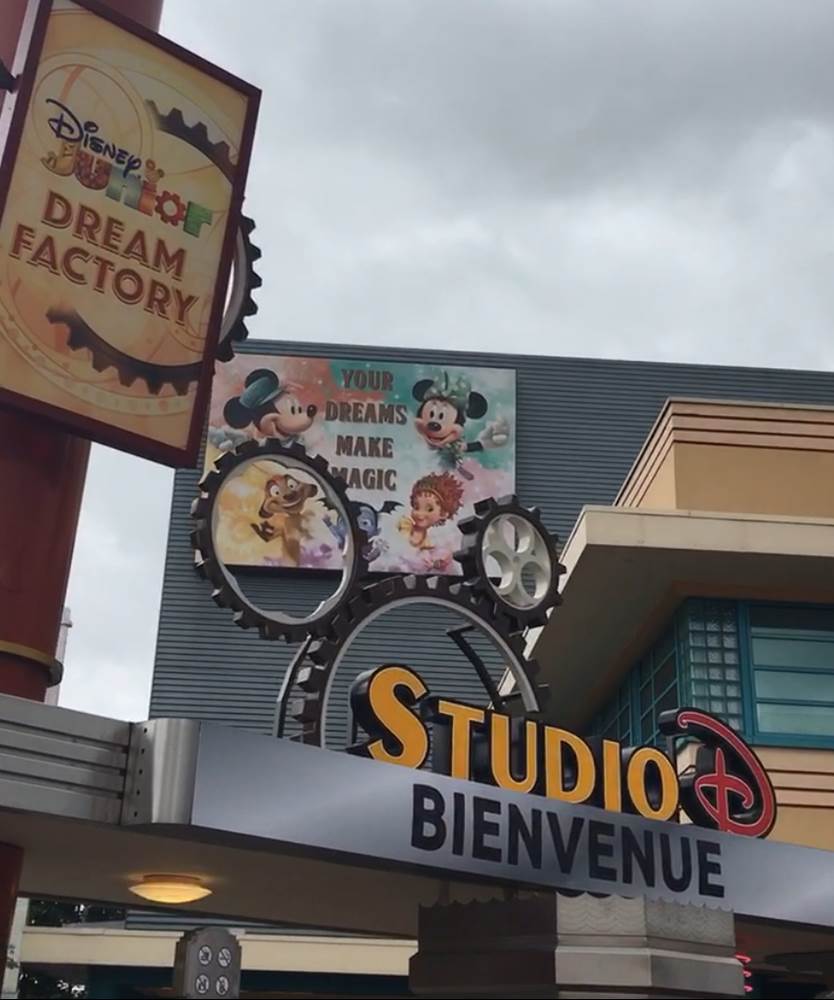 The stage and theatre is beautifully designed to be a steampunk “Dream Factory”, and the show begins with a crew of dream technicians running the factory. However, it turns out that a number of people in the room don’t have a dream – so they enlist the help of Mickey and Minnie. The show moves on to address different dreams: the dream to be fancy (to which Fancy Nancy Clancy makes an appearance to restore the dream), the dream to be a rockstar (to which Vampirina comes to the rescue) and the final dream being to dance and have fun (to which Timon comes in to show off his dance moves). 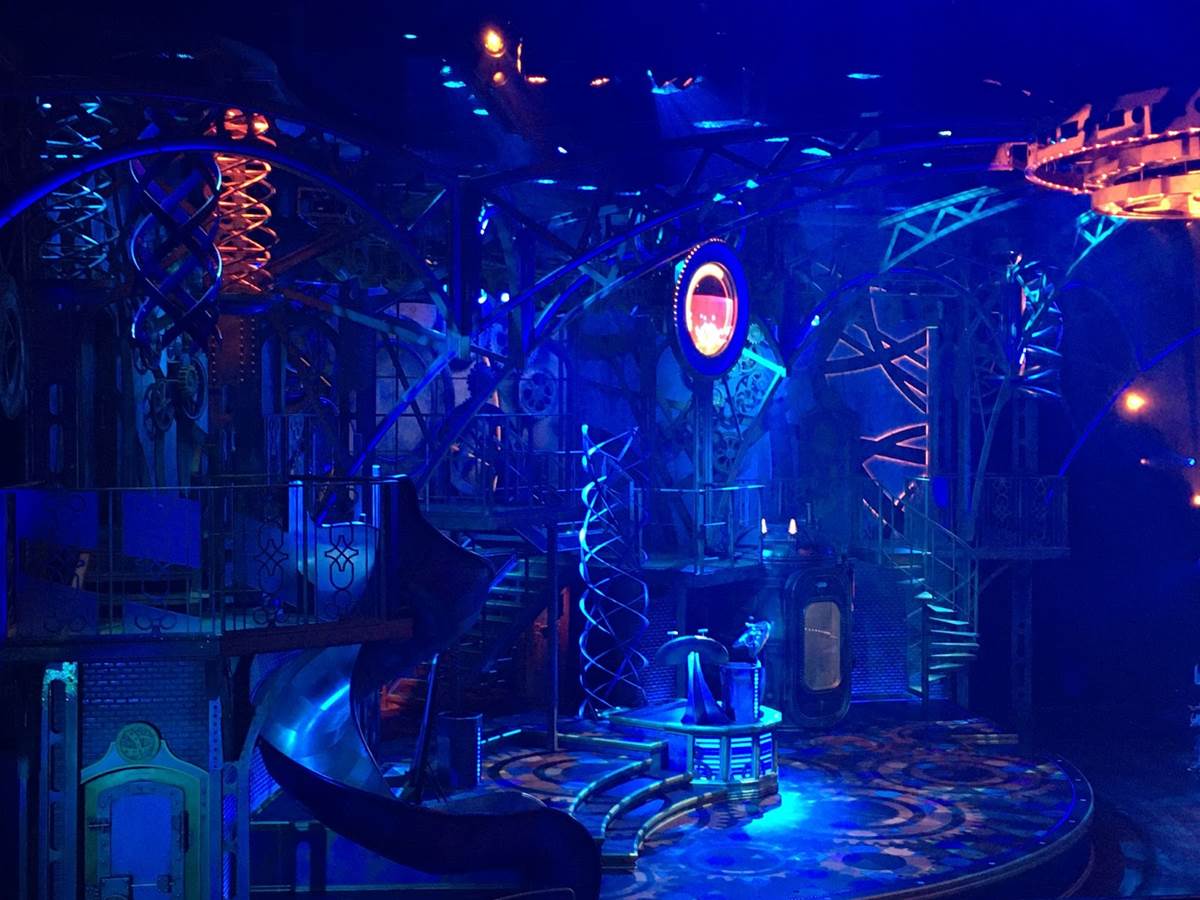 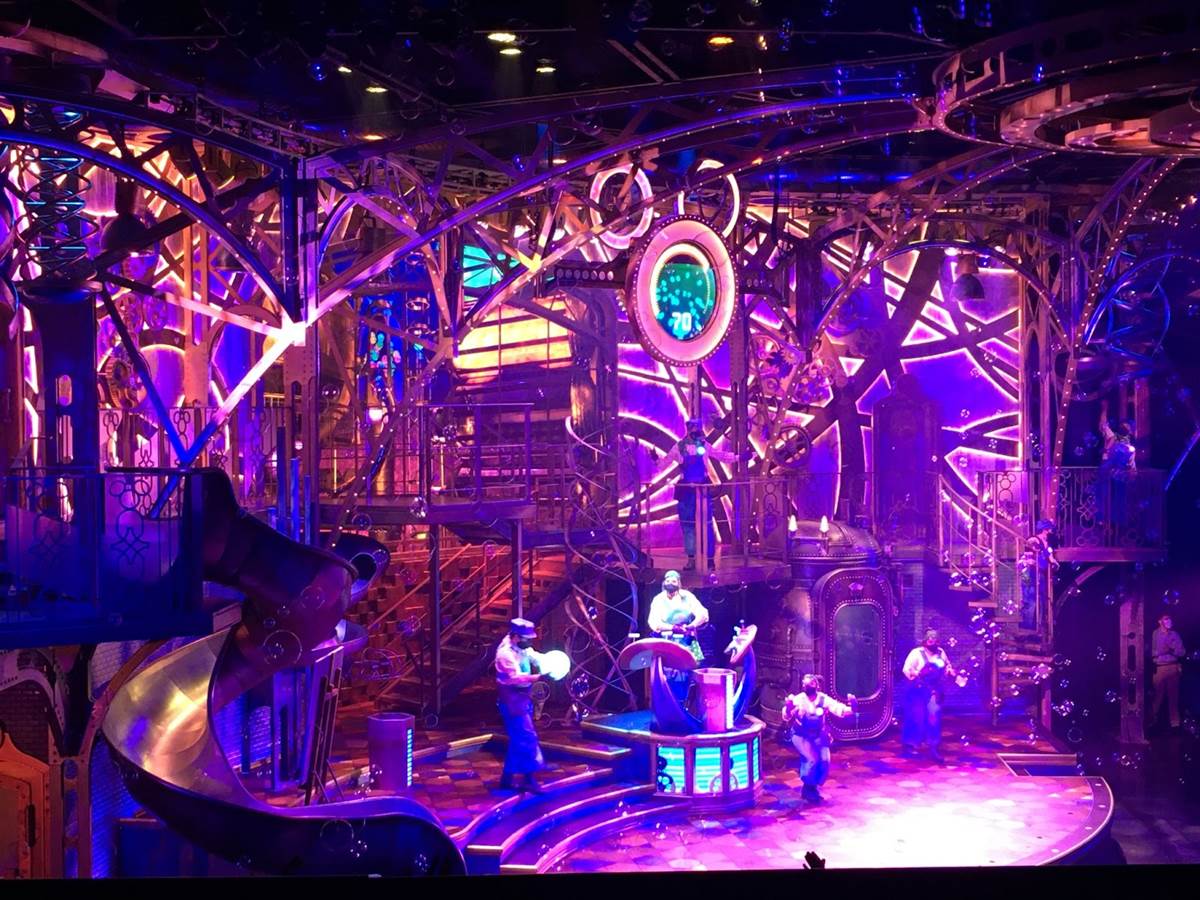 The set is filled with nearly 8000 individual LEDs and 200 spotlights to bring it to life. The show has a catchy original soundtrack created by talented Imagineers like Yaron Spiwak, Jonathan Barr, Tim Heintz, Estelle Champeau and Guillaume Coignard. Special Effects Entertainment Designer Charles Saulais shared some insights on this new show, saying: “Studio D has been completely redone and now uses the latest technology. It was designed to be multi-functional which allows us to do a lot of new things. It's an exciting new playground for us.” 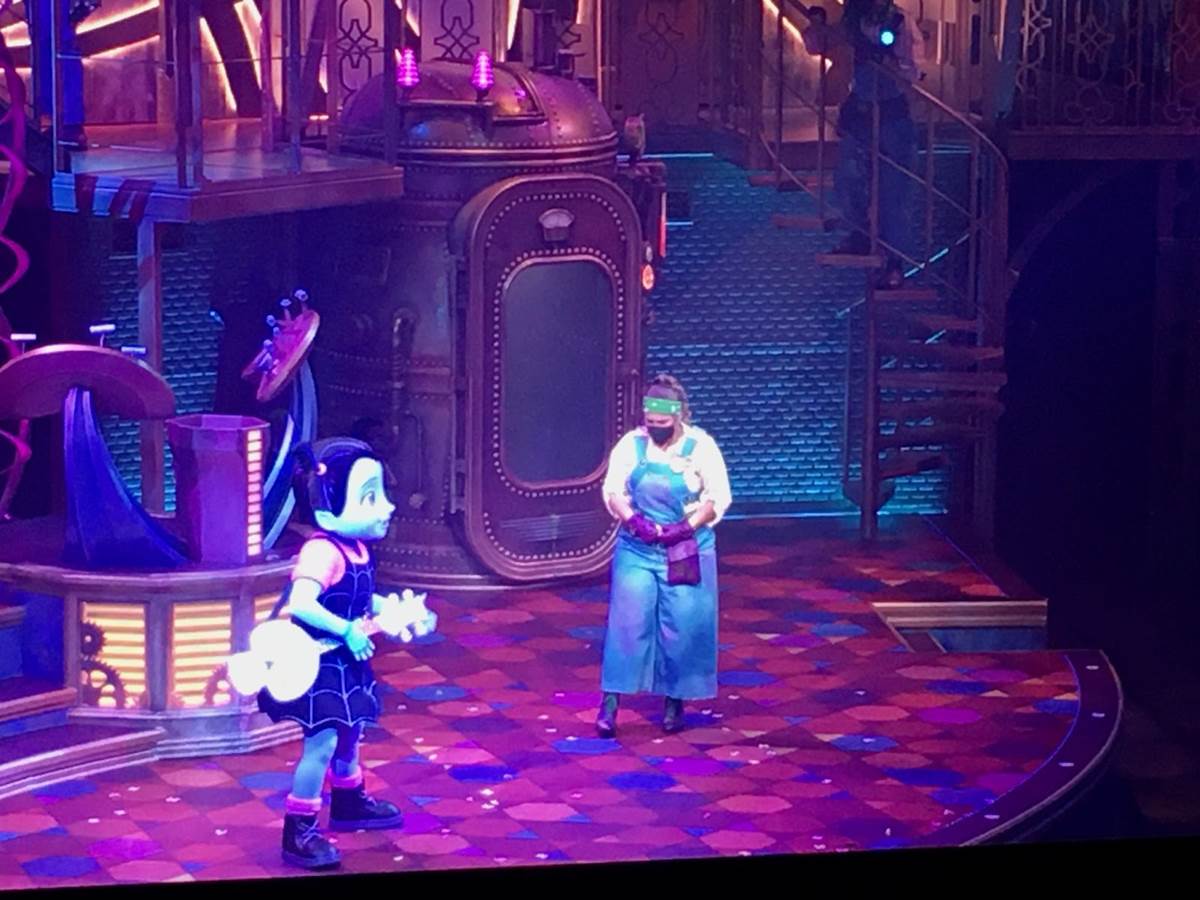 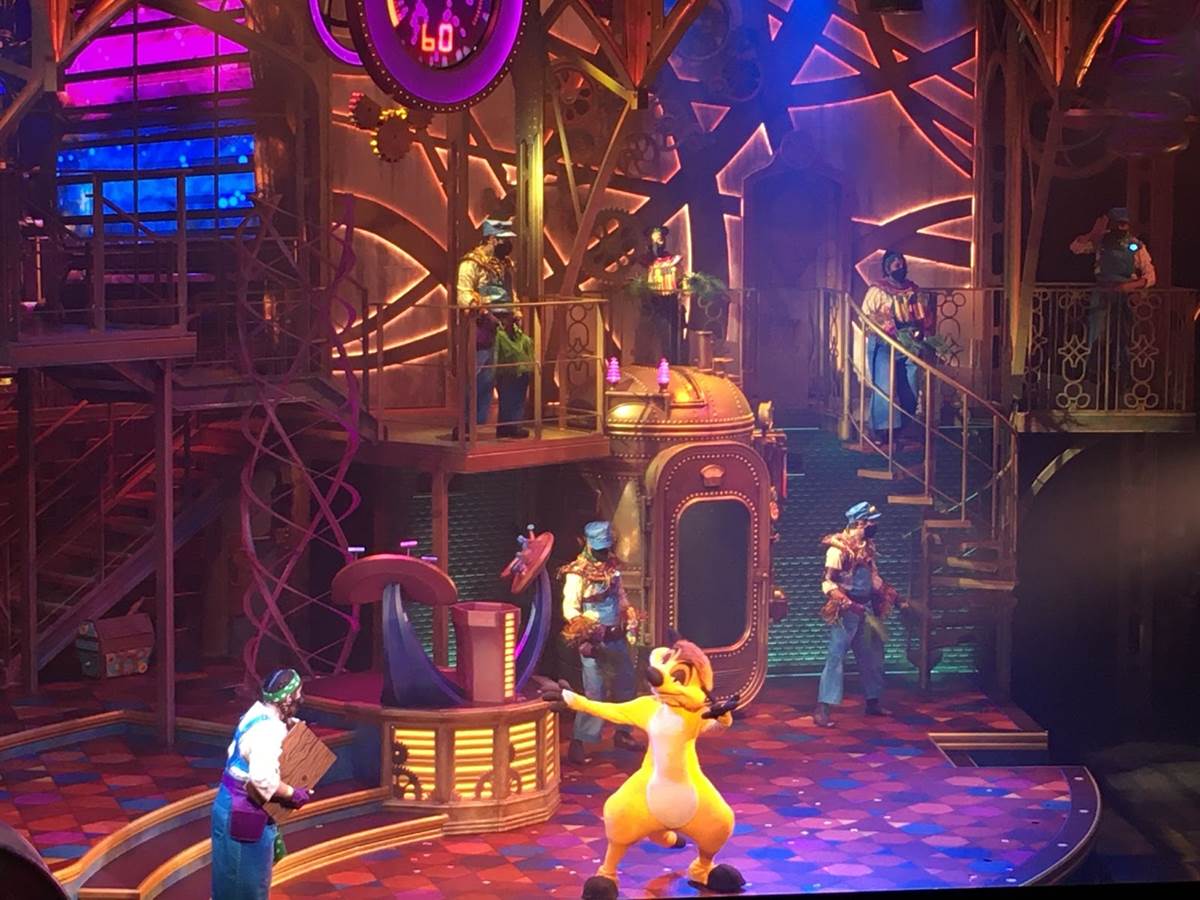 He goes on to explain the immersive atmosphere within the theatre – “The main idea was to use the audience’s senses such as sight and smell as much as possible, to offer the most immersive experience. So, we looked for solutions on how we could make an ambiance fragrance for the theater, and we settled on a very unique “cotton candy” scent. We smelled dozens of them before making our choice. This one has notes of sugar and almond that fit perfectly with the spirit of the place. As soon as the public gets a small whiff of it, straight away, they’re drawn into the story.” 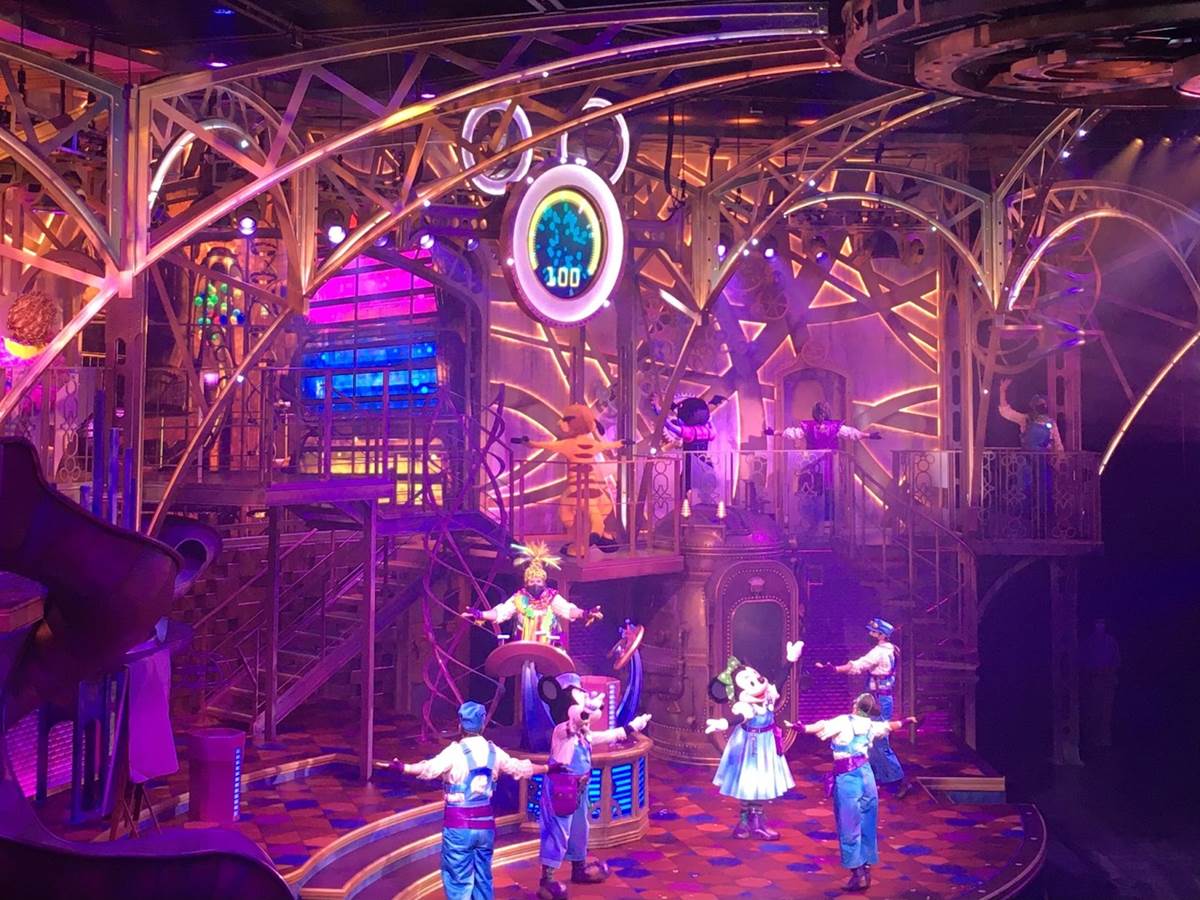 It is really great to see Studio D back in action again, and this show brilliantly inspires people of all ages. The show runs multiple times a day in a mix of English and French, with French Sign Language available during weekends.