Season 3 of The Circle will premiere September 8th on Netflix. 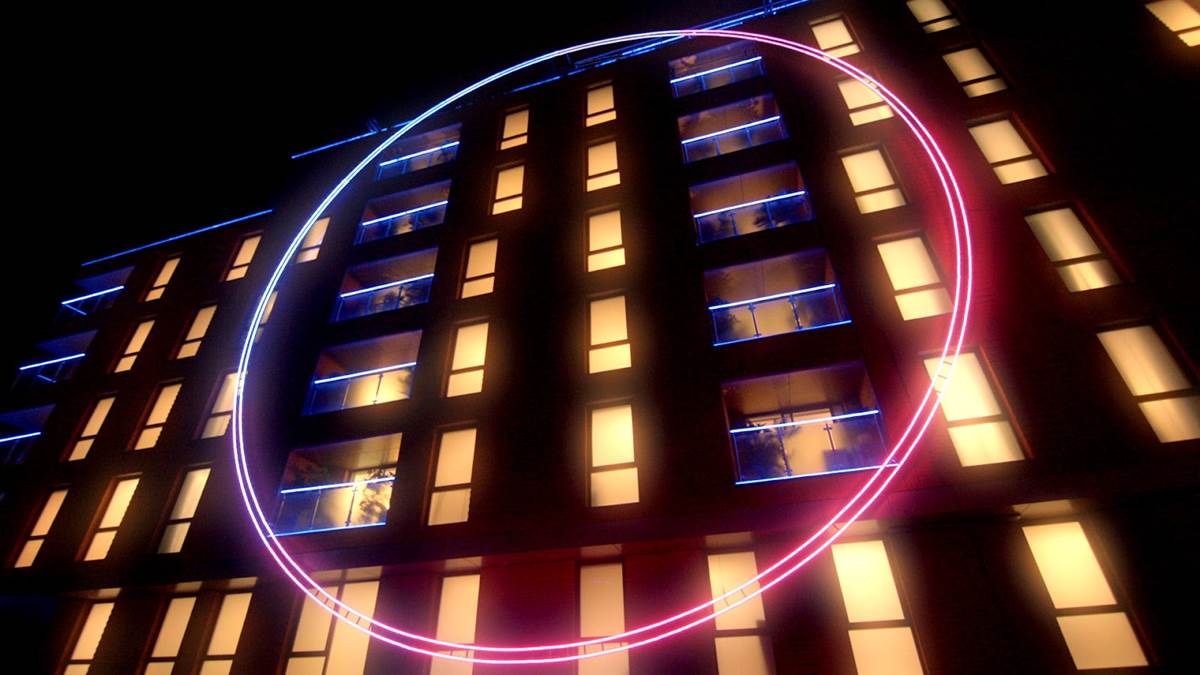