Let’s get one thing straight before we start: surfers are inherently hot. The ugliest surfer still looks like a Greecian statue standing next to me, famed bridge troll Marshal Knight. Watching the contestants being introduced on ABC’s new competition program The Ultimate Surfer felt like a personal attack against my body and self esteem. On top of that, they’re brilliant athletes, so I’d like to officially announce today that I have given up. Other than being a parade of physical excellence, The Ultimate Surfer follows 14 surfers, 7 guys and 7 girls, competing for $100,000, a chance to join the World Surf League Championship Tour, and the titular title. The competition takes place in, of all places, a remote area in Lemoore, California. Known as the Surf Ranch, this state-of-the-art facility utilizes technology created by the show’s special correspondent Kelly Slater, 11-time WSL Champion.

The ranch is nuts in the most pleasing way possible. A massive train-like contraption pushes the water just so to create pristine, identical, and never-ending 6ft waves. This allows this specific competition to succeed, as the contestants never have to rely on weather or oceanic conditions. Thanks to science, they are gifted with the same wave every time.

The game boils down to an easy-to-follow format: The group is broken up into teams, one guy and one girl. The teams compete in a weekly challenge. Whichever team has the highest score gets to choose a pair to send to the elimination round, “The Surf Off.” The pair who is chosen to go, however, gets to choose who they compete against in the elimination round. Only one girl and one guy make it back to the ranch, continuing their run in the competition.

The Ultimate Surfer evokes that of late 90s and early aughts MTV/VH1 reality competition shows. The stakes are high, but the format allows the experience to feel like a fun hang with a group of people you could see yourself becoming friends (or enemies) with. Alliances are formed, frivolity reigns supreme, and confessionals allow viewers to understand everyone’s intention. It is bare bones in the best way. It never feels overly produced or unnecessarily complicated just for the sake of having “a twist.” It’s just a good ‘ole fashioned competition show.

Premieres of brand new reality shows always have to contend with a lot of exposition. They not only have to introduce the contestants, but the entire format of the show. With that in mind, the actual surfing portion felt a bit rushed in the premiere. My hope is that as the season goes on and less and less surfers remain, the actual sport is allowed more time to shine. 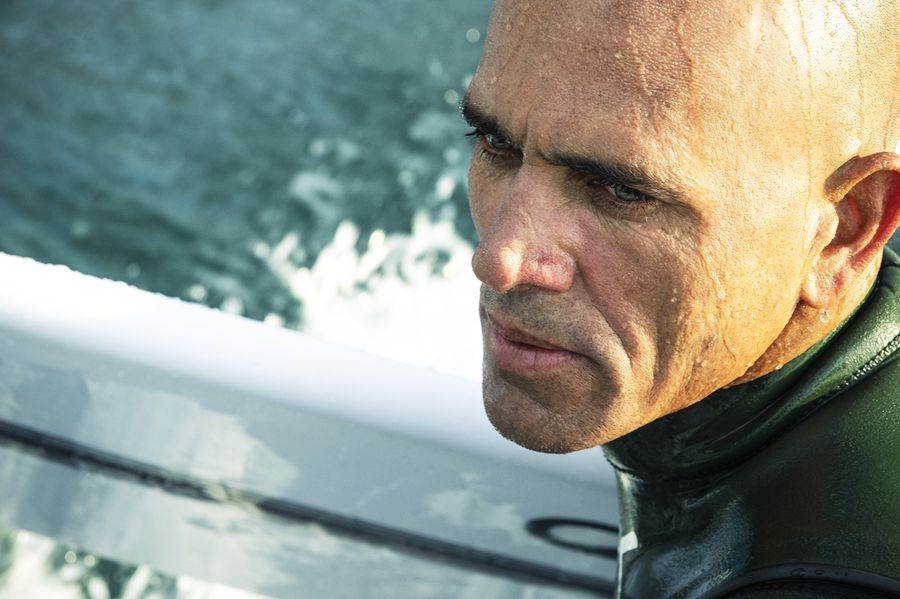 It’s known that ABC rules summer with their abundance of game shows, but I can really see this becoming a new staple of their summer line-up. It’s a fresh take within an increasingly stale genre, filled with enjoyable characters, enticing conflict, and incredible athleticism. After one episode, I’m already inspired to rent an airstream, drive along the PCH, and find a great spot to surf the day away. I just have to work on becoming hotter first…