Laughing Place is pleased to partner with 20th Television to bring you an exclusive advance clip from the next episode of Turner & Hooch, debuting on Disney+ on Wednesday, August 25th. Titled “The Fur-gitive,” the scene finds Scott Turner (Josh Peck) and Hooch catching up with Laura (Lyndsy Fonseca) as she stakes out Mayor Sutton’s home. When the mayor leaves, the plan is to sneak into his home to look for more information about their father’s death.

A continuation of the 1989 Touchstone Pictures film of the same name, this Disney+ Original Series follows US Marshal Scott Turner, son of Detective Scott Turner, who inherits his father’s dog when he suddenly passes away. Not only does Scott find a place for Hooch in his home and heart, but also in his work. And this dog just may be the key to solving the mystery of his father’s death. 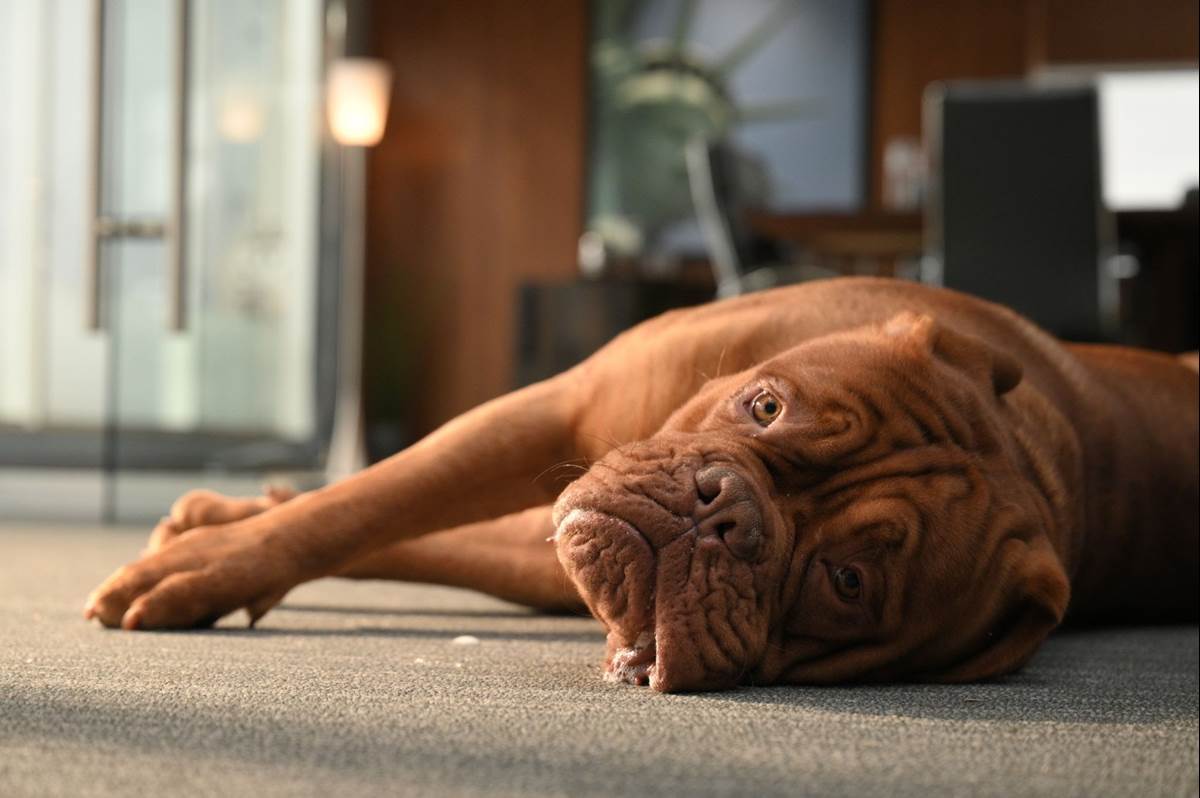 “Scott hunts for a dangerous fugitive in the woods; Hooch discovers the suspect has a secret.”