Showtime Announces Series Renewals for 3 Shows Including “Your Honor,” Plus Premiere Dates and Pilot Orders 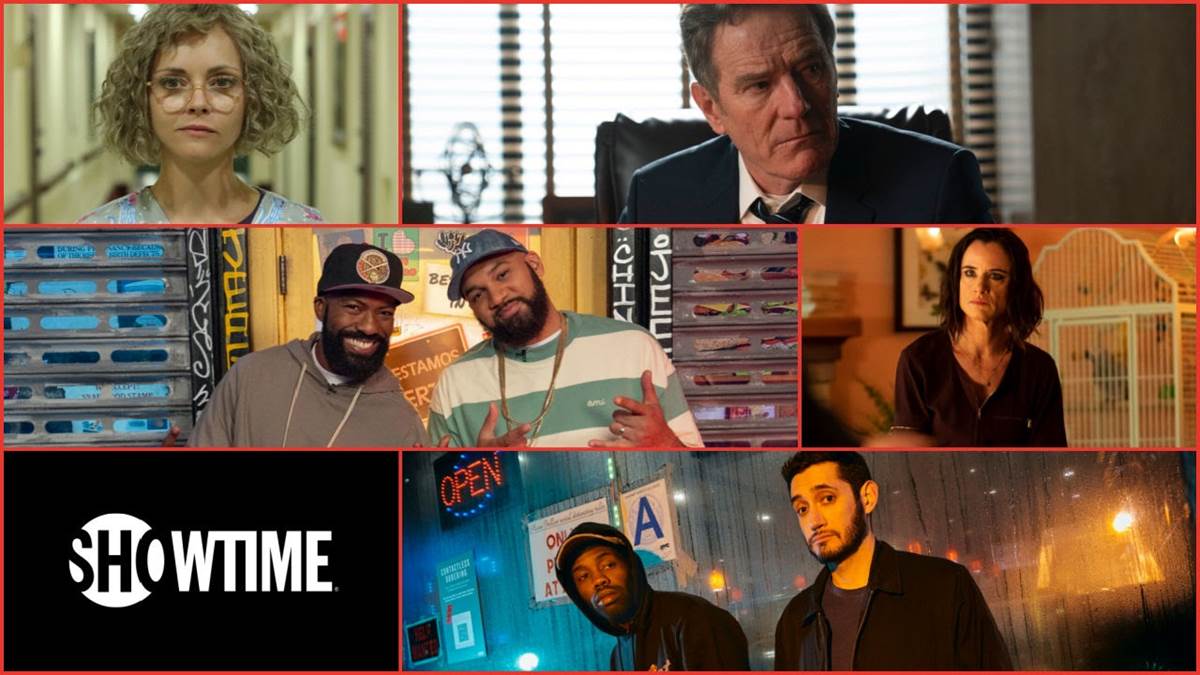 Showtime is available as a stand-alone streaming service, as a subscription add-on through digital providers including Hulu, and from cable providers.