First up we head to BoxLunch for their exclusive “The Fox and the Hound” collection then swing by ColourPop for a look at their Tinker Bell series. Happy Socks brings us the Sensational Six with an 80s vibe, and Funko unwraps Disney card games for the family. For Marvel we check out Entertainment Earth’s Shang-Chi Prop Replica set and some Holiday Gingerbread Avengers Pop! figures. Finally our Star Wars selections include the Ahsoka Tano RockLove series and a new Halloween droid spotted at Walt Disney World.

Rebekah shares her Sensational Seven, and Bekah tells us what to add to the shopping list. 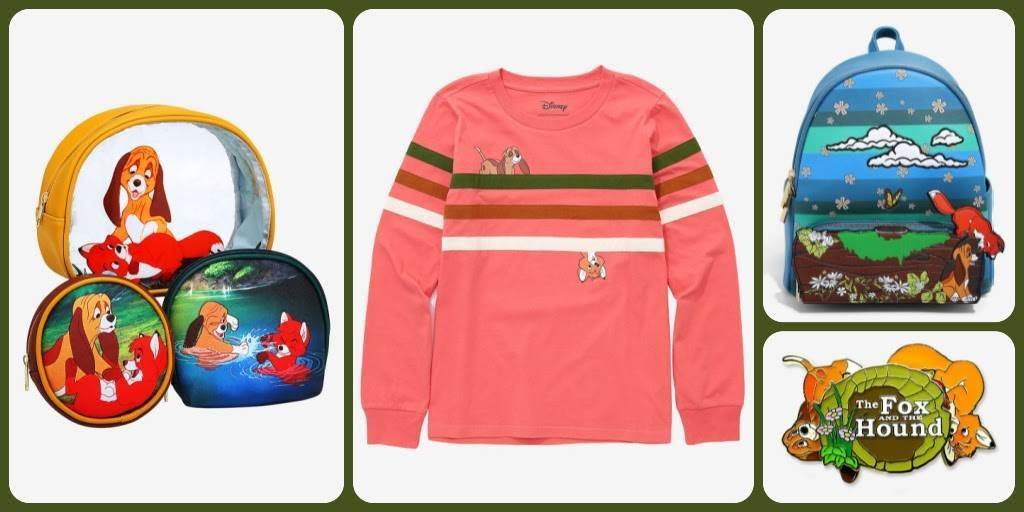 Disney’s The Fox and the Hound brought two young animals together for a story about friendship and now BoxLunch is celebrating the film with a new collection inspired by the titular characters. 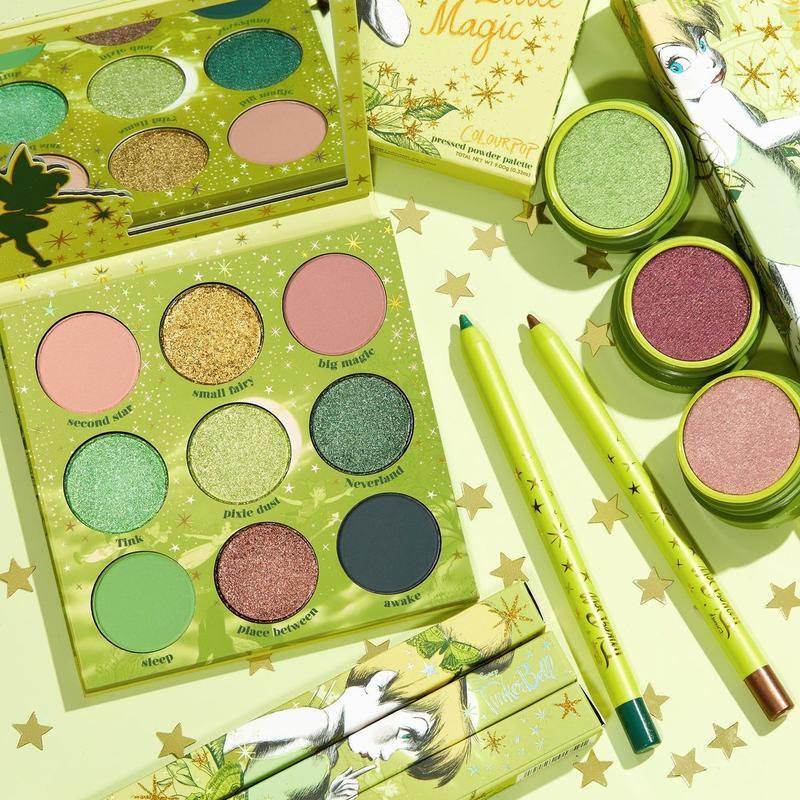 Do you believe in fairies? I do and it appears that ColourPop feels the same way! The makers of magical makeup released a new Tinker Bell-inspired collection starring Peter Pan’s sassy green clad companion. Charming, bright and finished with a bit of pixie dust, this latest Disney collaboration is as cute as Tink herself! 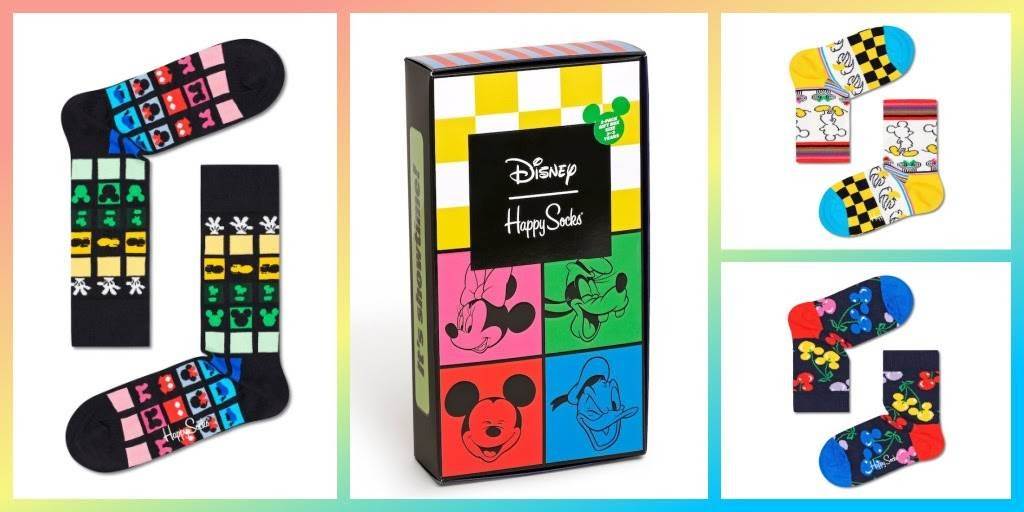 Could your sock game use a little upgrade? Happy Socks has the solution in their latest Disney collaboration. This year they’re unveiling another retro collection of styles inspired by the greatest fashion decade: the 1980s! 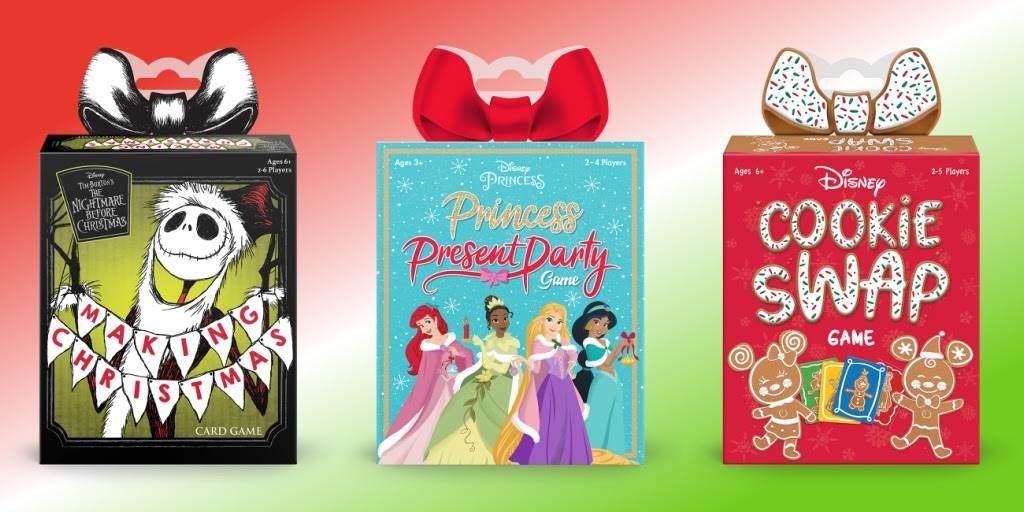 As you gear up for the winter holidays and all that time off school (and maybe work), you might want to plan what you’ll be doing with your free time. Funko has a few suggestions with new seasonally-themed games that the whole family can play. Explore the galaxy as never before with the latest editions of Something Wild! Card Games from Funko. Fans of the Original Star Wars Trilogy and the Disney+ series The Mandalorian will have hours of fun with these games. Are you ready to explore more of the multiverse? This winter fans will join Peter Parker and Doctor Strange on a crazy adventure in Spider-Man: No Way Home. But before the film debuts, Hasbro has released new Marvel Legends figures featuring characters from the movie plus a few other Spider-verse favorites! Live out the story of Marvel’s Shang-Chi and the Legend of The Ten Rings with this new Entertainment Earth Exclusive set. The limited edition prop replica collectible features a ring bracelet (that glows in the dark) as well as a pendant necklace inspired by the film. 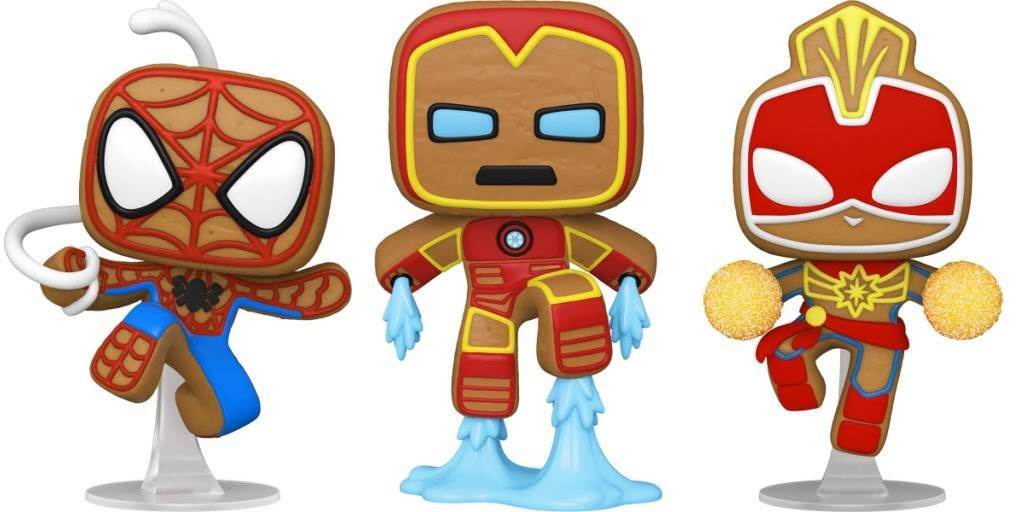 Catch These Marvel Holiday Gingerbread Funko Pop! Before They're Snapped Up

What happens when you combine holiday gingerbread with Marvel superheroes? You get a very interesting collection of Funko Pop! figures! Even with the winter holidays still a ways off, Funko has been concocting a new recipe for their signature collectibles that has Earth’s Mightiest Heroes really getting into the Christmas spirit. 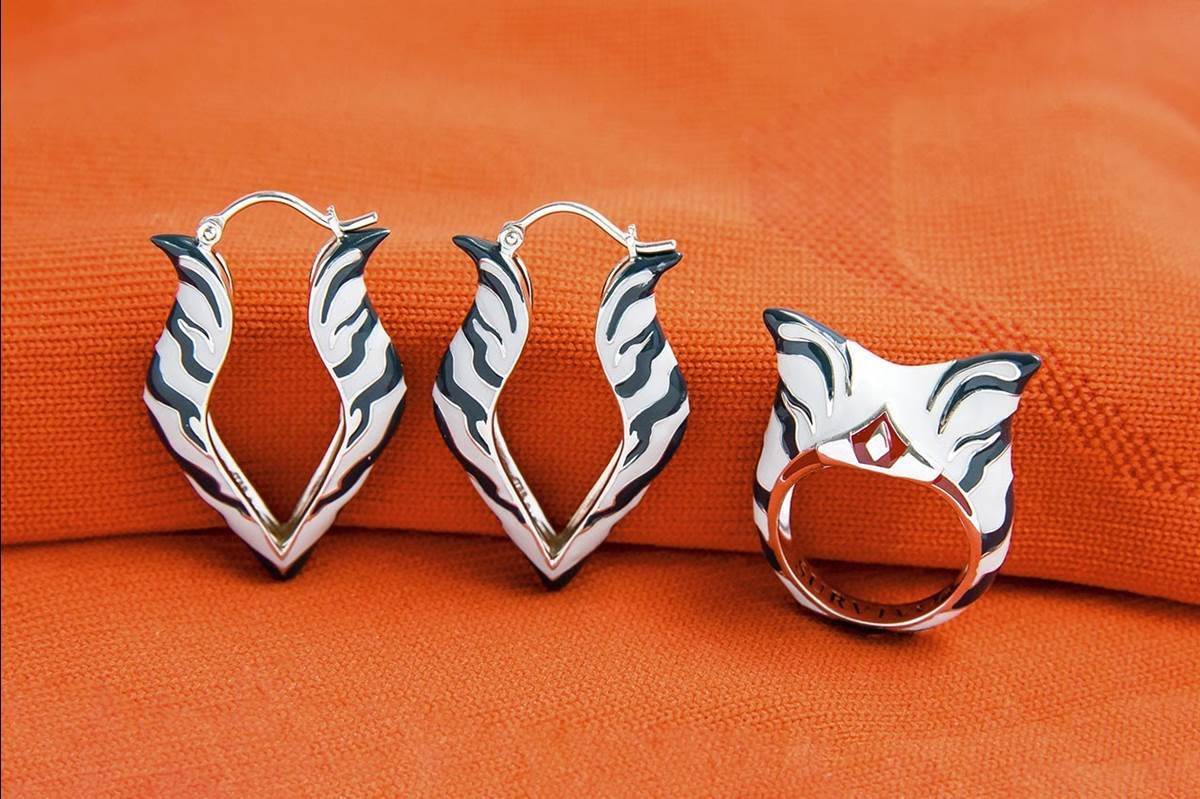 Star Wars and RockLove are back with a new set of earrings and ring based on Ahsoka and her evolution through the Star Wars franchise. Star Wars fans wanting to get into the Halloween spirit can find a new droid, R6-W1CH, now available at the Walt Disney World Resort. 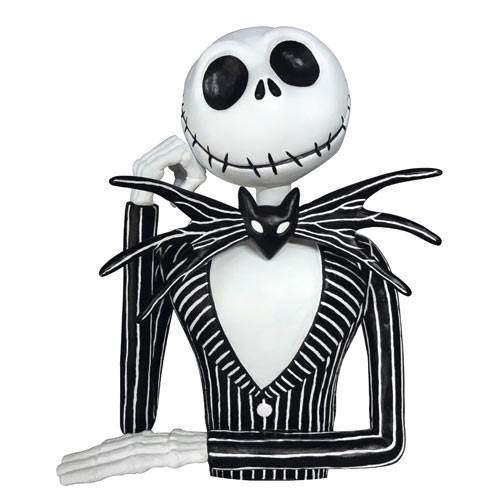 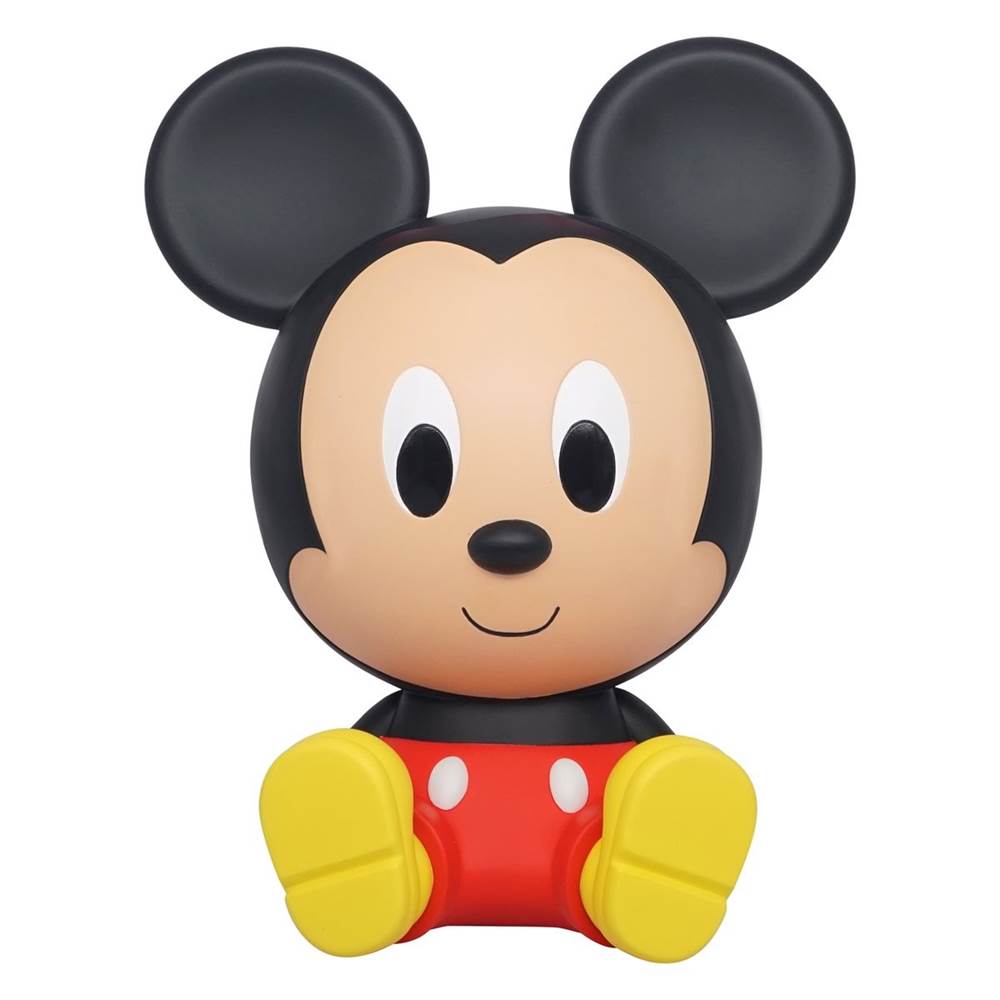 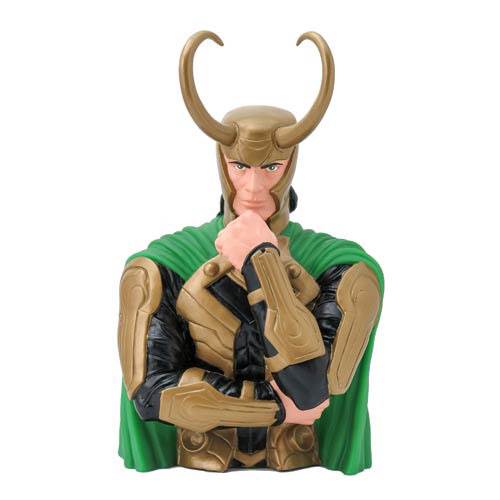 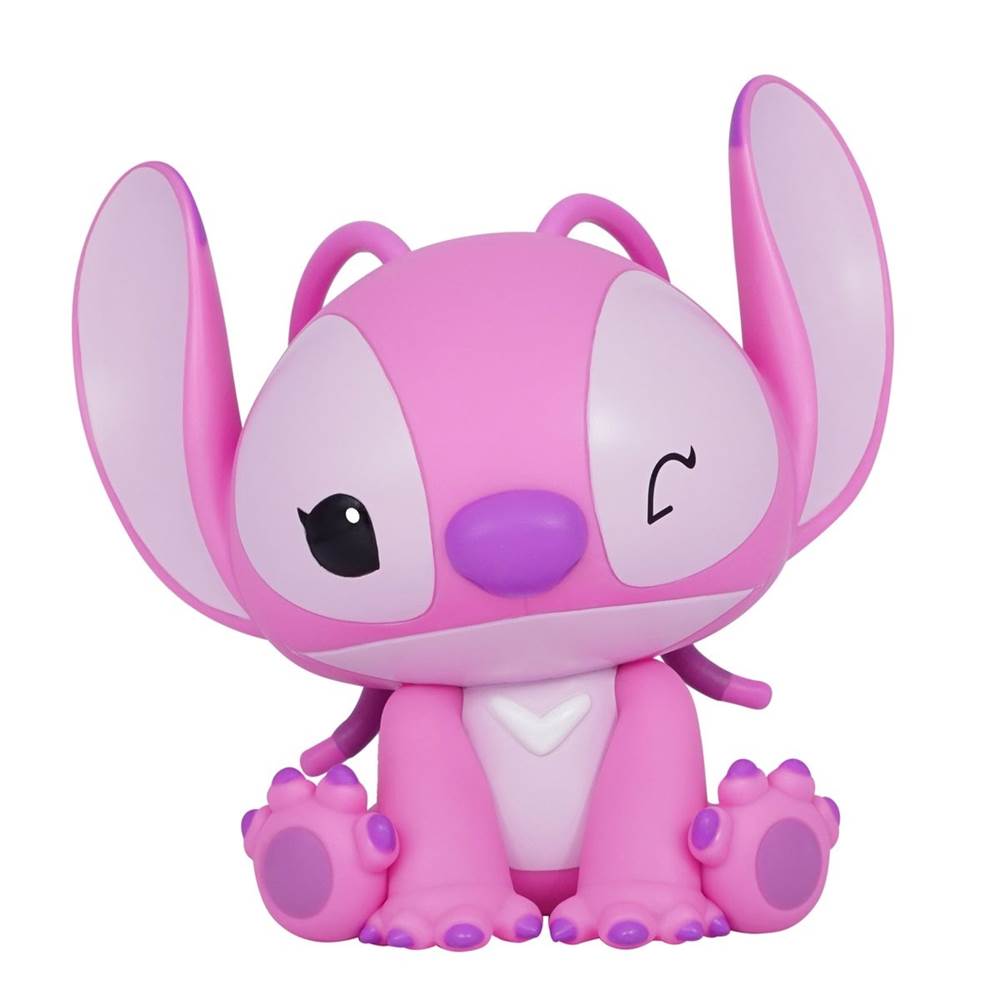 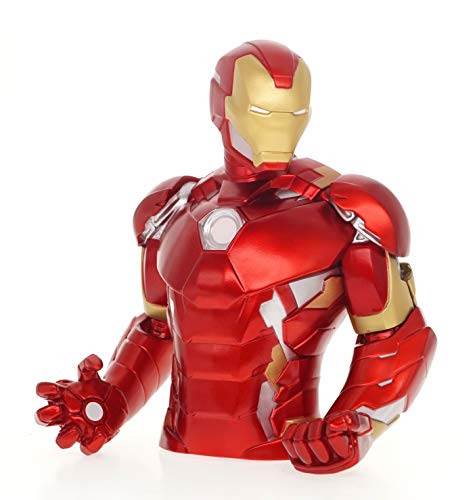 Kids can get their very own B*Bot from the upcoming animated film Ron’s Gone Wrong in McDonald’s Happy Meals now through September 13th! 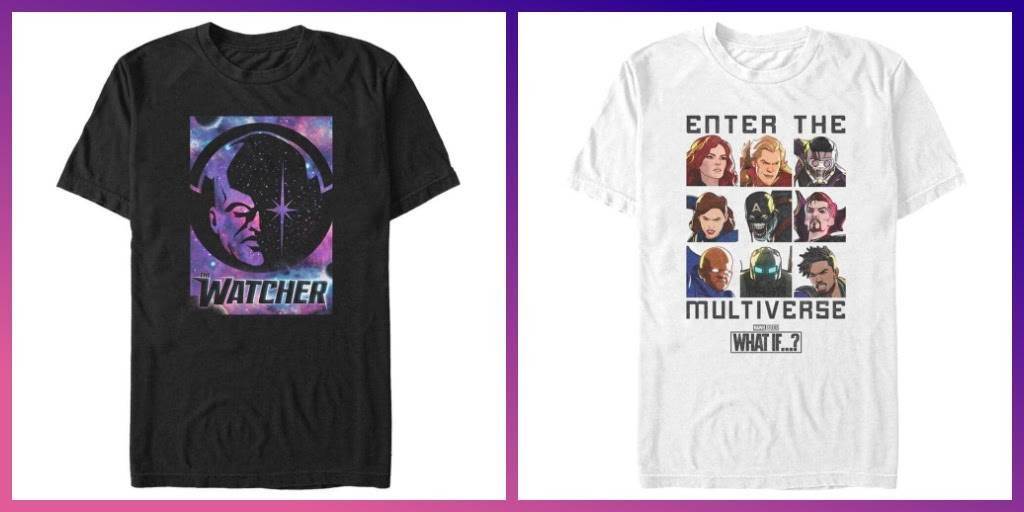 From far off in the cosmos, Uatu observes and sees all potential paths taken. Show your appreciation for the omniscient guide with these shirts from Amazon and Hot Topic. It’s the most wonderful time of the year…in August? Yes! Because now is the best time to start preparing for your holiday celebrations, and what better way to do that than with Funko! 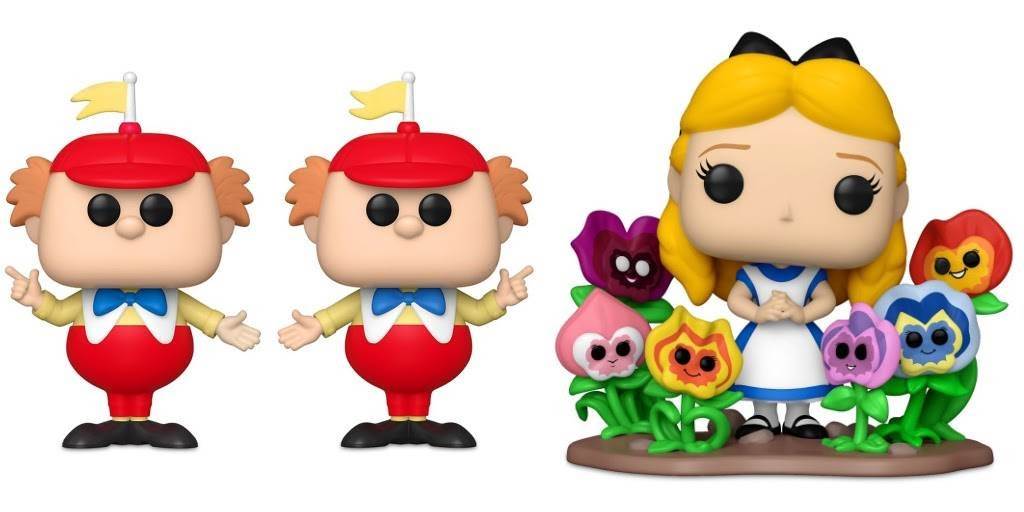 2021 marks a very special anniversary for Disney's animated classic Alice in Wonderland. The beloved film is turning 70 and to commemorate the occasion, Funko has released some festive Pop! figures that are now available on shopDisney. 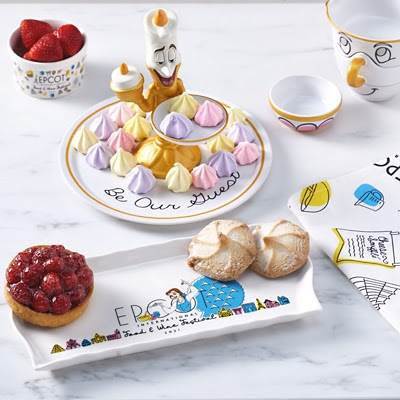 Your favorite Food & Wine Festival merchandise collections for 2021 have finally made their way to shopDisney and we couldn’t be more delighted! Fans of Beauty and the Beast and the Apple Orchard Collections can now find their favorite items online without having to make the trek to Walt Disney World. 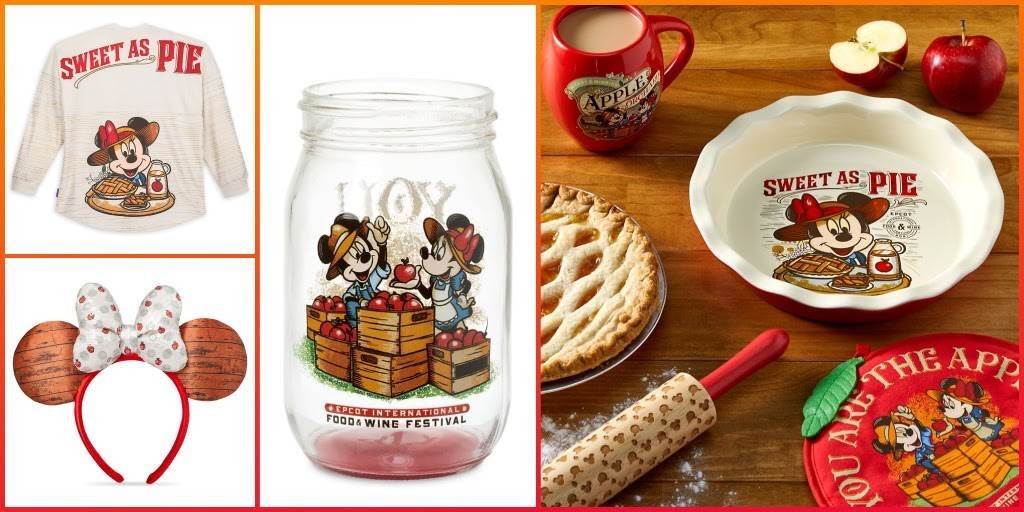