Paramount+ has released the first trailer and poster for Mayor of Kingstown, which begins streaming on November 14th. 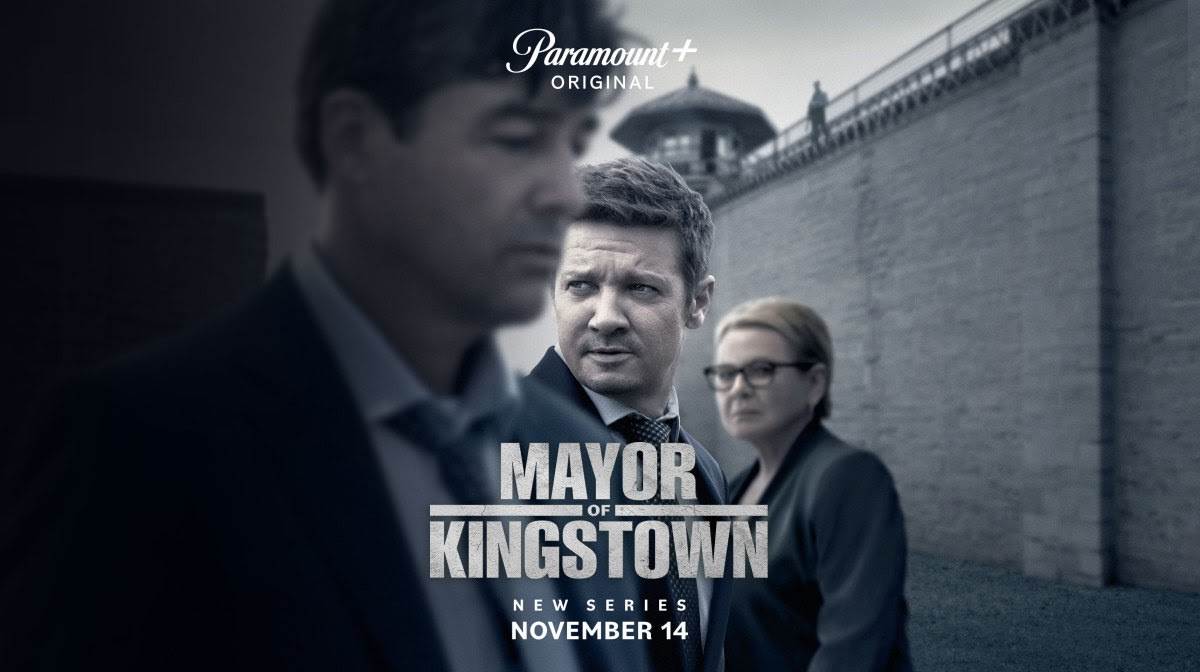 About Mayor of Kingstown:

Mayor of Kingstown follows the McLusky family – power brokers in Kingstown, Mich., where the business of incarceration is the only thriving industry. Tackling themes of systemic racism, corruption and inequality, the series provides a stark look at their attempt to bring order and justice to a town that has neither.