Tim Daly and Toby Sandeman have joined the cast of the revival of The Game, launching on Paramount+ on November 11th. 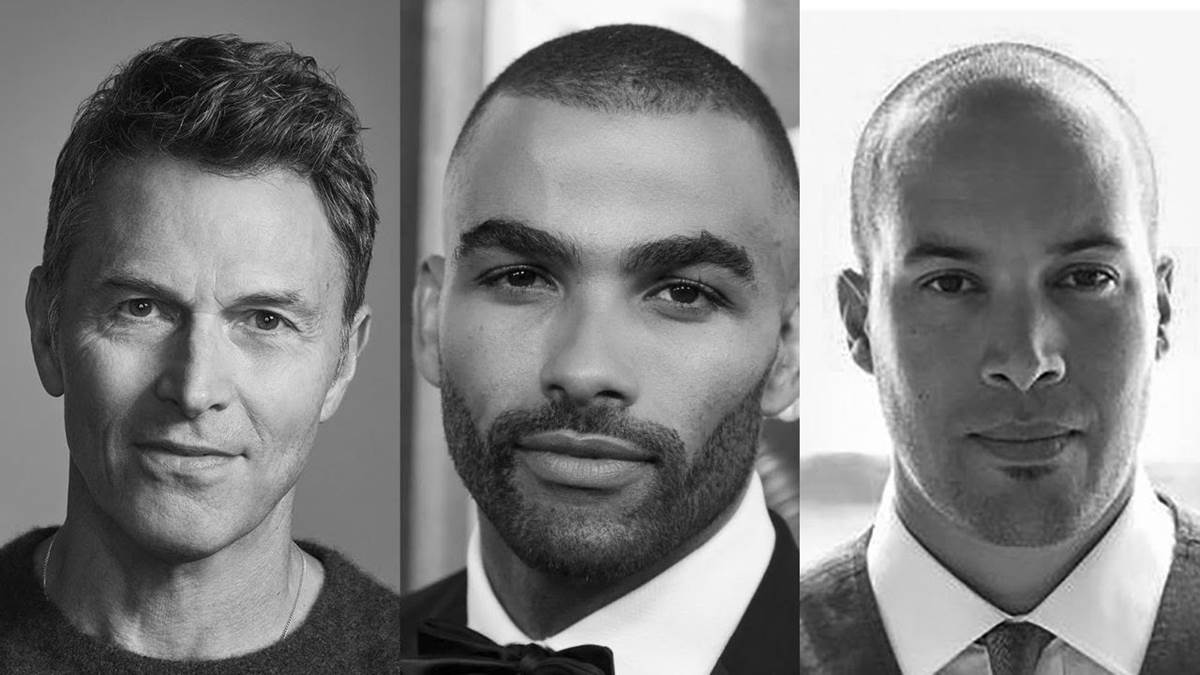