September kicks off on Disney+ with the premiere of Pixar’s new short series Dug Days and the Friday premiere of the Billie Eilish concert film, Happier than Ever: A Love Letter to Los Angeles. Whatever you choose to stream this week, we hope it’s magical. 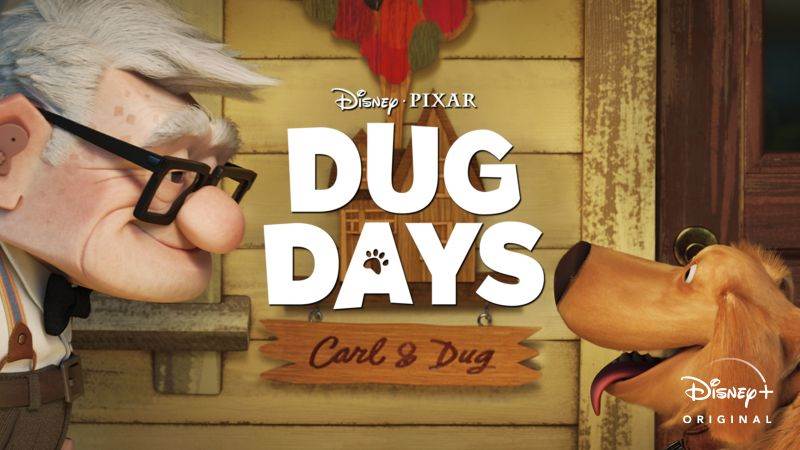 “Pixar Animation Studios’ Dug Days is a series of shorts that follows the humorous misadventures of Dug, the lovable dog from Disney and Pixar’s Up. Each short features everyday events that occur in Dug's backyard, all through the exciting (and slightly distorted) eyes of our favorite talking dog. Written and directed by Academy Award® nominee and Emmy Award winner Bob Peterson.” 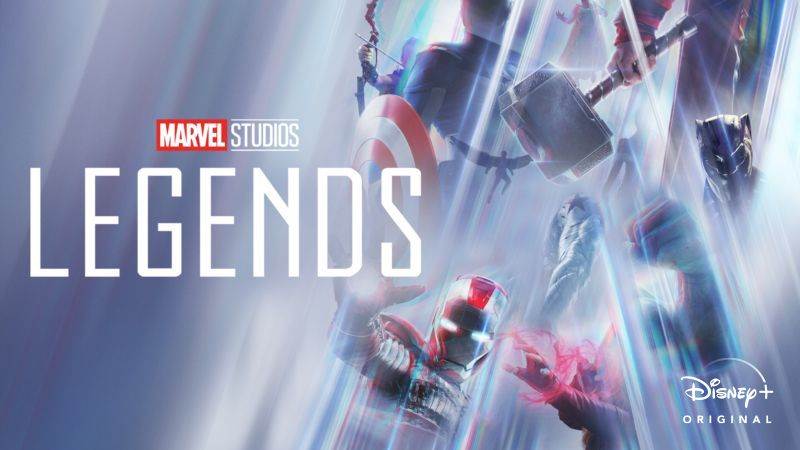 “Marvel Studios Legends serves as an exciting refresher for the various heroes and villains making their way to the highly anticipated streaming shows premiering on Disney+, setting the stage for the upcoming adventures. The episode will feature The Ten Rings.”

What If…? – “What If… Doctor Strange Lost His Heart Instead of His Hands?” 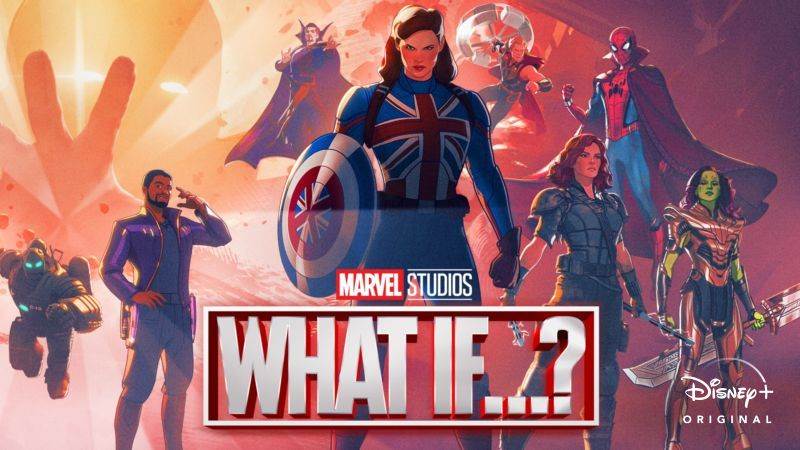 “A new roommate divides the chipmunks. / Dale’s lie to get Chip to pamper him ends up making his life a complete misery! / Dale desperately needs a hug.”

Turner & Hooch – “To Serve and Pawtect” “Scott works security for a beloved Senator, while Hooch becomes a viral sensation.” “Tylor achieves his dream and is promoted to Jokester… but he feels torn on leaving MIFT.  Meanwhile, Laugh Power is threatened when Mike and Sulley are given an ultimatum: generate more power or be shut down.”

Behind The Scenes of Growing Up Animal “Go behind the scenes of Growing Up Animal, the six-episode, intimate and extraordinary adventure of baby animals, from the safety of the womb to the uncertainty of birth and their tentative first steps. Each episode sees the incredible transformation of a different iconic animal, full of wonder and emotion. Growing Up Animal is the magical story of a mother’s instinct to nurture and her infant’s drive to survive.”

Happier than Ever: A Love Letter to Los Angeles “GRAMMY Award-winning and chart-topping artist Billie Eilish will make her Disney+ debut with Happier than Ever: A Love Letter to Los Angeles, a cinematic concert experience. Fresh off the heels of her brand-new album, Happier than Ever, the Disney+ original will feature an intimate performance of every song in the album's sequential order – for the first and only time – from the stage of the legendary Hollywood Bowl.” 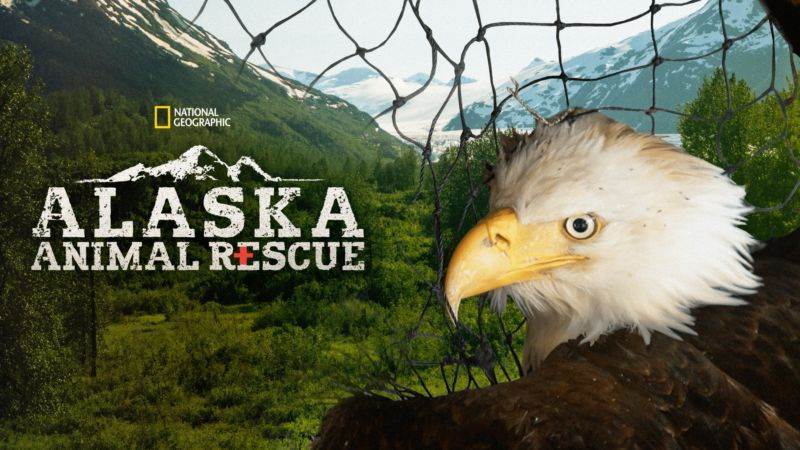 The second season of Nat Geo WILD’s series about vets in Alaska comes to Disney+. 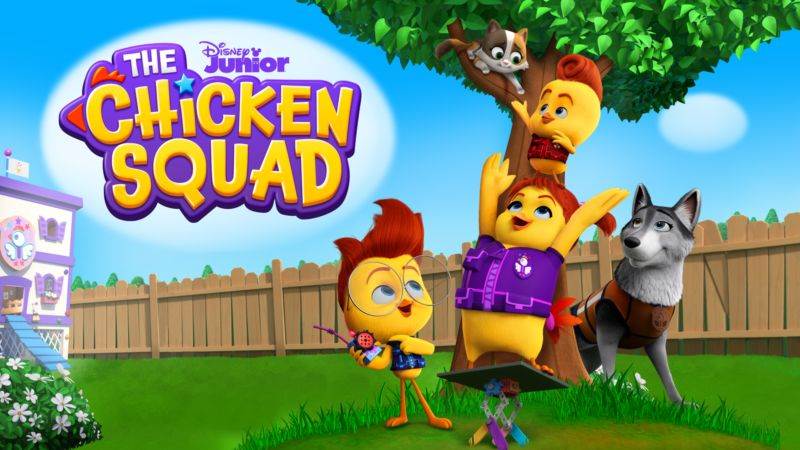 4 brand-new episodes of the Disney Junior series are here! 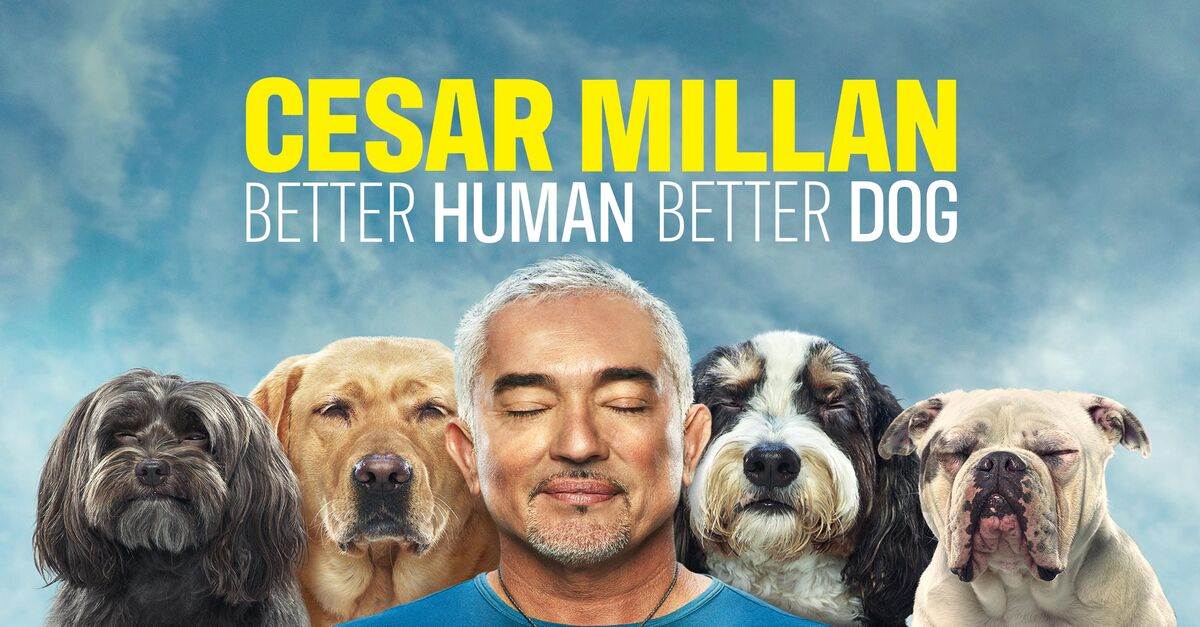 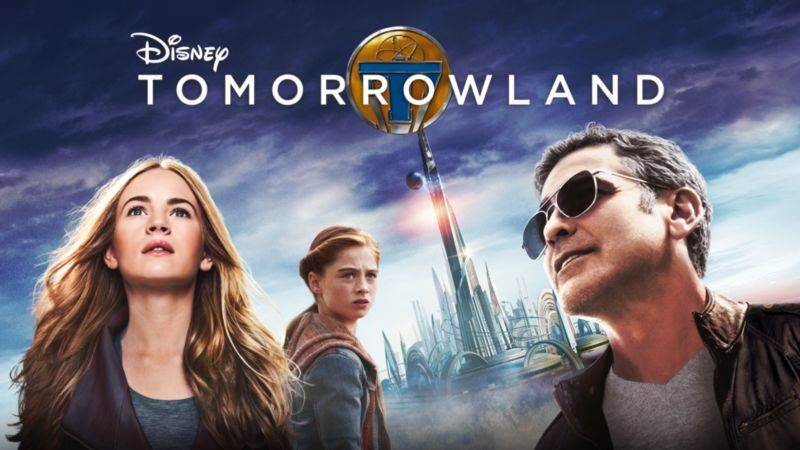 George Clooney and a teenager uncover the future in this live-action film inspired by the Disney Parks land. 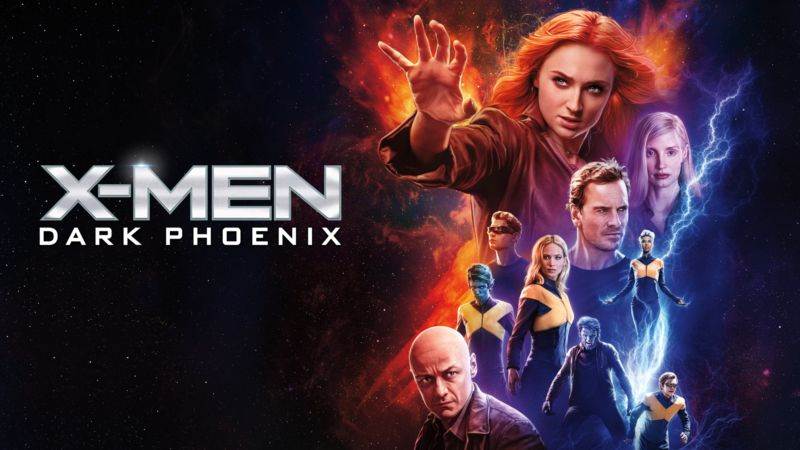 A 2019 adaptation of the popular X-Men arc told with the cast of X-Men: First Class. A continuation of the original Ducktales, Huey, Dewey and Louie become teenagers in the care of their uncle Donald. The show premiered September 3rd, 1996 as part of the Disney Afternoon 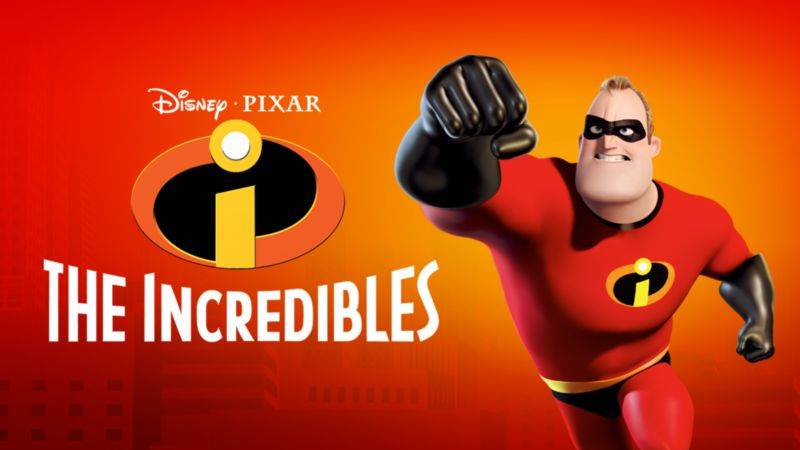