The crime at hand happens to be Hooch this week, as Turner is once again demoted within his department. Why does this keep happening, even though he continues to show up Trent and prove his worth as a US Marshal? Frankly, I have no idea. I’m becoming a bit perturbed that we keep having to watch Turner whine about his demotion within certain scenarios when, as a whole, he has shown himself as an able and willing individual. 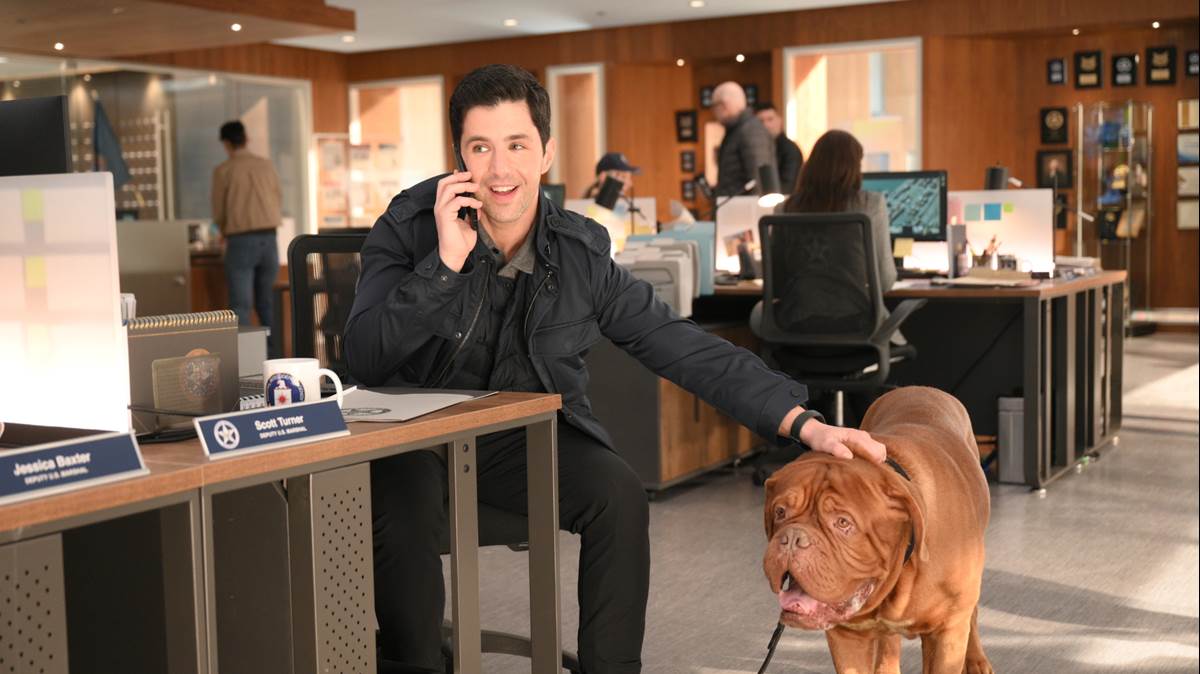 After Turner helps to capture a runaway convict, he’s still put on scut work, having to help catalogue stolen goods from this convict’s home. After one of the uptight cataloguing individuals at the warehouse states their no dog policy, Turner goes and ties Hooch up outside. Unfortunately, Hooch eats his way through his leash and goes rampant in the warehouse full of large ticket items and priceless artifacts.

Yet, something is a little fishy, as this isn’t Hooch’s behavior. He may have a moment of dog-like behavior, but ripping up an entire warehouse isn’t like Hooch. Also, he peed. Like, a lot. WHat’s that about?

When this ordeal clearly becomes a huge issue, Turner puts together a sleek powerpoint presentation to show how Hooch could never have done such a thing in order to avoid possible suspension. The witnesses, however, blame the dog outright. The warehouse workers, Trent, and even Baxter bring up reasons why Hooch can’t fully be trusted on the job…even if Baxter’s was totally accidental.

Meanwhile, Erica starts to give Turner the cold shoulder. After Baxter suggests backing away, she realizes that she shouldn’t have to put in all the effort and deserves to turn her back every once in a while. Unfortunately for Turner, her help is urgently needed. She finally has a change of heart and decides to answer a phone call from Turner about the ordeal.

In typical Erica fashion, she has all the dog-adjacent answers. Hooch wouldn’t pee that much unless he was staking his claim…so another dog could’ve been present. Also, dog snouts are like fingerprints, so if Turner is able to compare Hooch’s against the print on the ruined painting, he can prove Hooch didn’t ruin the warehouse. 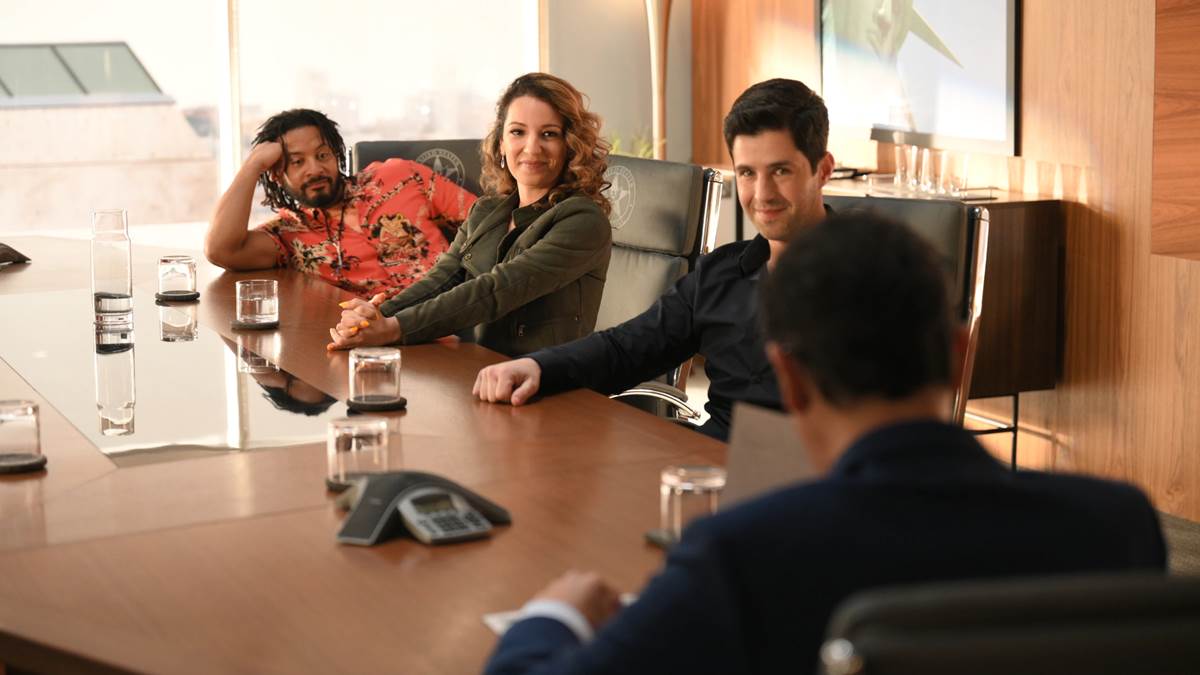 What do ya know, they don’t match and Hooch is free. Yet, Turner is quickly held at gunpoint by [GASPS] the cataloguer who kicked Hooch out initially. He has been working to smuggle drugs. (Brief aside: I once again ask you…who is this show for?!)

After Turner gets clocked in the head with a golf club and some painful Hooch CGI, the bad guy is taken away and Turner is allowed to return from probation with Hooch in tow. All is right in San Francisco yet again!

Oh, Laura and Turner come across a man who claims to be old friends of their dad, but then Hooch barks at him, so he’s deemed sketchy. We’re never going to really figure out what’s happening, are we? ARE WE?!