TV Review: B.J. Novak is a Master Storyteller with “The Premise” Anthology Series on FX on Hulu

Rod Sterling likely would have needed “A different type of introduction” if he were hosting the new FX on Hulu anthology series, The Premise. From the mind of B.J. Novak, each episode presents a scenario unique to the times we’re living in, none of which would have been allowed on television during the run of the original The Twilight Zone. Each premise is weird and distorted from what you would accept in reality, and yet it’s just as visceral and thought-provoking as the daily news cycle. 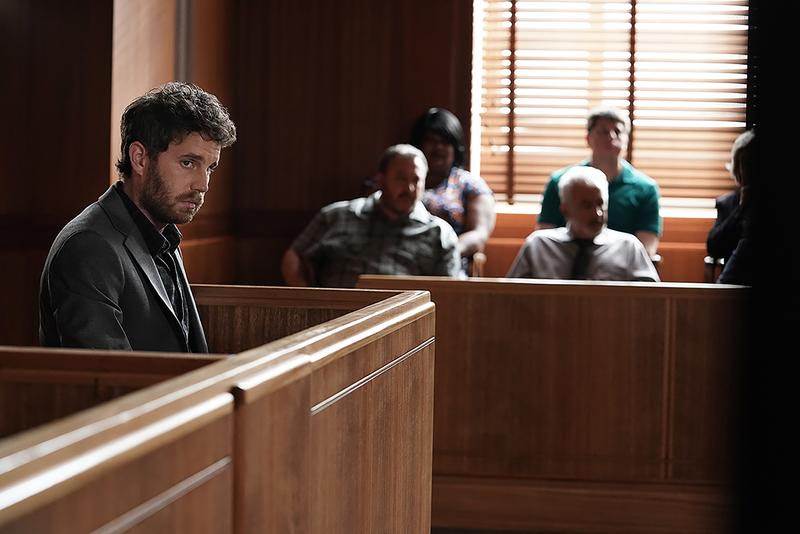 The introductory season consists of five half-hour episodes, most of which bend genre. The Premise is funny more often than not but is also very deep and real. Novak has also assembled an incredible cast for each episode, including Ben Platt, Tracee Ellis Ross, Beau Bridges, Kaitlyn Dever, Daniel Dae Kim, and the late Ed Asner. There’s a lot of talent here, both behind and in front of the camera.

The Premise starts out on very solid footing with an episode titled “Social Justice Sex Tape” that asks the question of how much you would sacrifice to prove another man’s innocence. In this case, a Black man is on trial for a crime he claims he didn’t commit and someone has video evidence that he’s innocent, but it’s in the background through a window of a very private tape. Joining the debut episode in the September 16th premiere is “Moment of Silence,” which tackles the heavy topic of gun violence through the new PR director at the National Gun Lobby.

The only guarantee with The Premise is that when each episode ends, you’ll be left to ponder your own thoughts. This is not a passive experience. Without asking viewers a direct question, the show begs you to answer anyway. It’s the kind of show that’s likely to trend each week because people will be dying to talk about it. 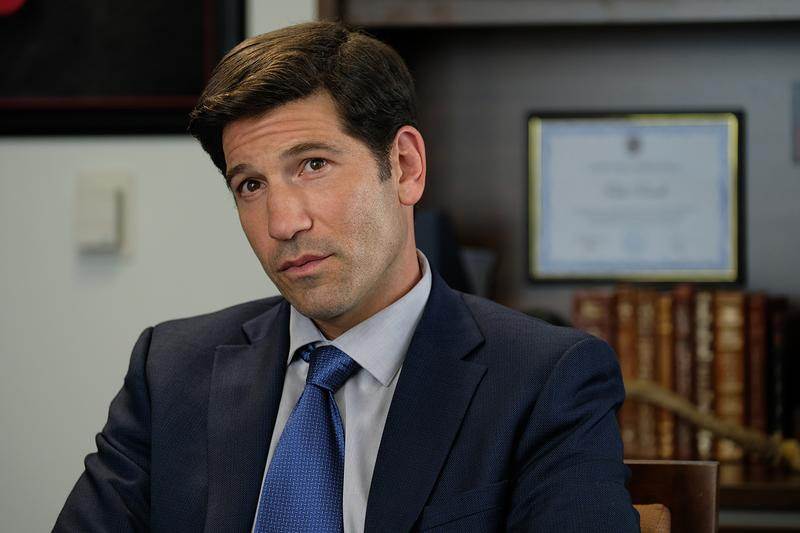 The Premise is jaw-droppingly addicting. Having cut his teeth on The Office, B.J. Novak proves himself to be a master storyteller with a project that gives him unlimited flexibility. You can’t wait to see what he has up his sleeve next.

I give The Premise 5 out of 5 morality tales.

The Premise premieres Thursday, September 16th on FX on Hulu.