The Hollywood Bowl played host to “Black Panther in Concert” tonight, with the Los Angeles Philharmonic bringing the film’s score to life. Marvel fans enjoyed the popular 2018 film in a whole new way, with more energy than ever before. 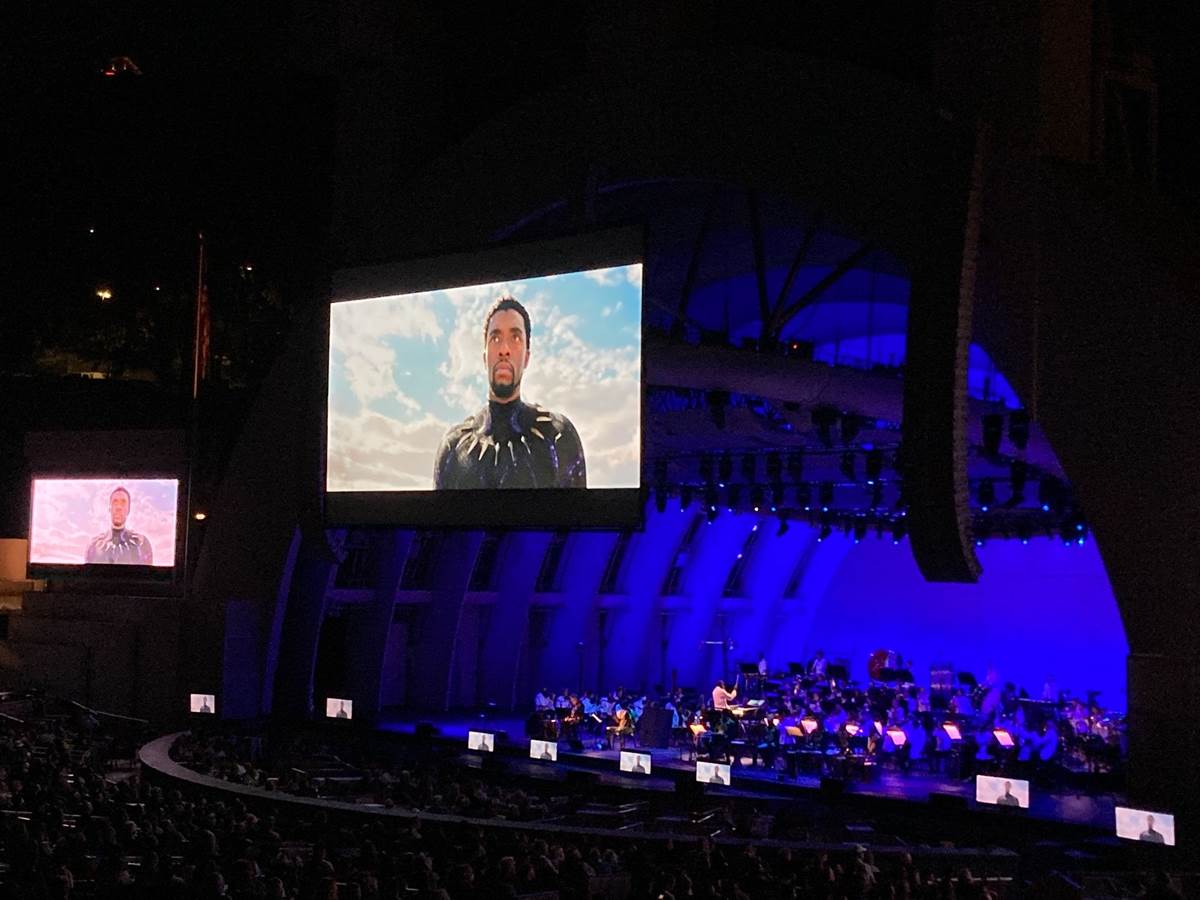 Before the film started, composer Ludwig Goransson took the stage to introduce the performers and talk a bit about his work on the film. He also pointed out that director Ryan Coogler and the cast of the film would have loved to be in attendance but they’re currently in Atlanta shooting Black Panther: Wakanda Forever.

Goransson also acknowledged that this is the first time a Marvel film has been performed live in concert. Hopefully, this will open the door for other films to get this treatment in the future because this was an experience any Marvel fan would love. The energy in the Hollywood Bowl was high right from the beginning and fans were thrilled to hear the now iconic Marvel scroll performed live.

Here we go! Black Panther in Concert has begun at the Hollywood Bowl. @Disneyconcerts pic.twitter.com/IOV12D0M6U

Of course, it was all about hearing that memorable Wakanda theme performed by the LA Philharmonic and other musicians who worked on the film with Goransson. With live vocals and unique instruments, this wasn’t your typical concert.

Black Panther in Concert is an amazing experience. @Disneyconcerts pic.twitter.com/V7s7aRNdOj

Overall, “Black Panther in Concert” was a great new way to experience the beloved film. The live music combined with the reactions from the audience brought a new energy to a movie that wasn’t lacking in that department. In addition to the LA Philharmonic, the performers who worked on the film brought this unique music to life and created an unforgettable experience for a lot of Marvel fans. And perhaps most importantly, this is a great first step that will hopefully open the door for more experiences like this in the future, especially something like Avengers: Endgame. 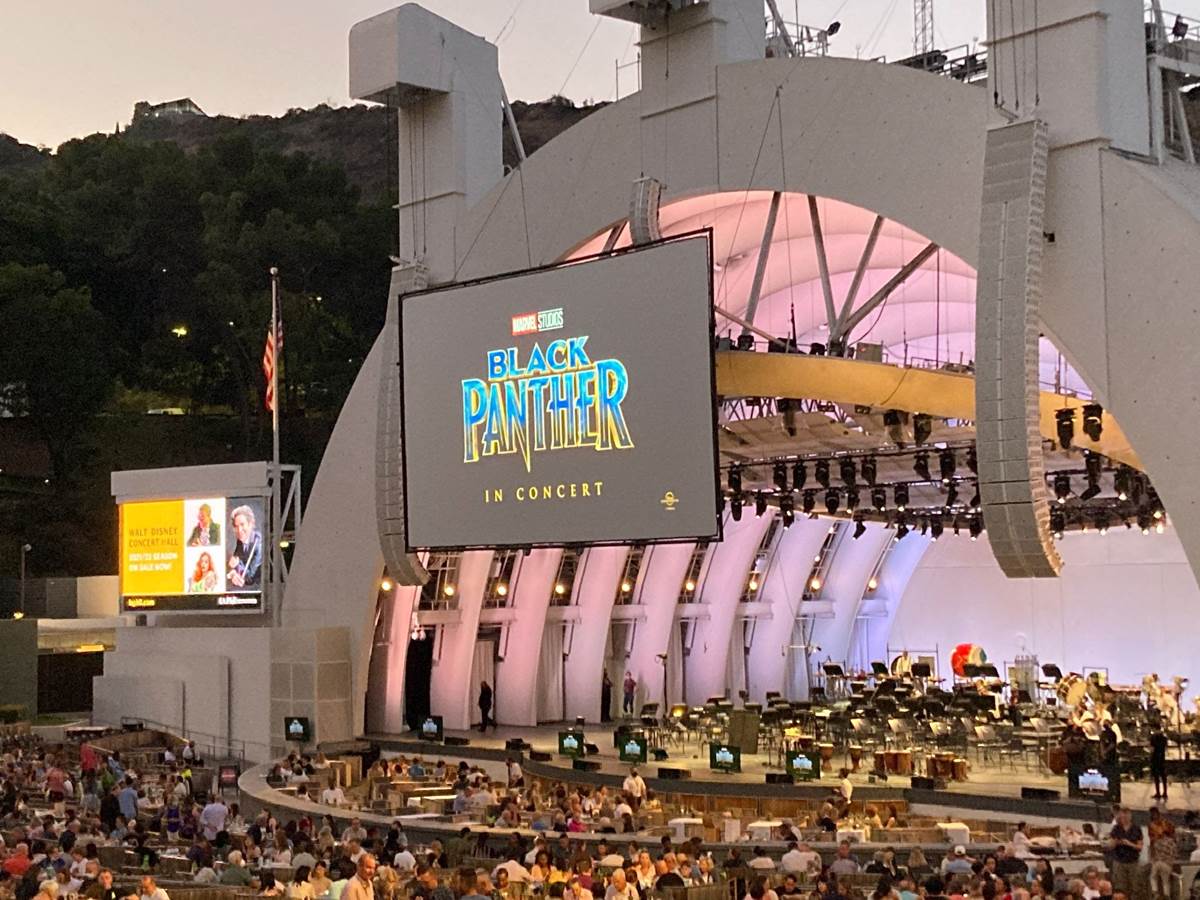 “Black Panther in Concert” will be running at the Hollywood Bowl September 11 and 12. You can purchase your tickets for either show now.