The promotional tour continues for Lori M. Lee and her first middle grade novel Pahua and the Soul Stealer, from the Rick Riordan Presents imprint at Disney Publishing Worldwide. 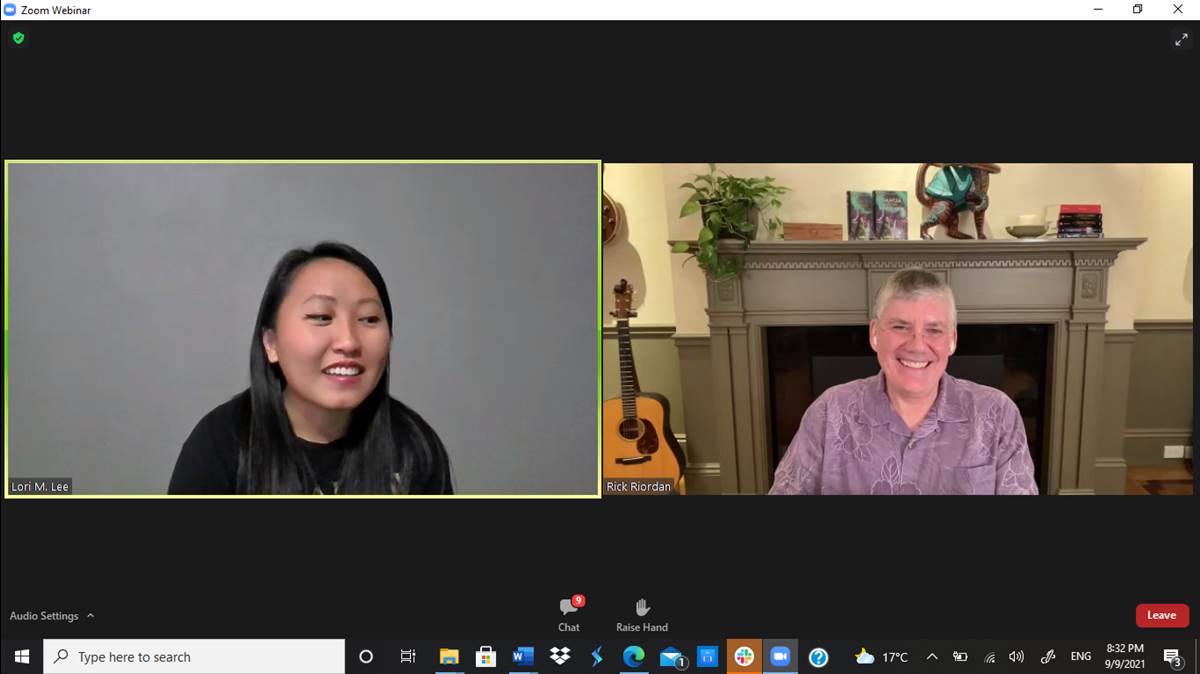 Pahua and the Soul Stealer introduces readers to the Hmong culture and mythology by following eleven-year-old Pahua Moua and her journey into the spirit realms to save her brother’s soul from a vengeful spirit that she unchained. Lee sat down for a virtual event with the Red Balloon Bookshop and Rick Riordan to discuss her book and her writing process.

Lee and Riordan started the event off by discussing where the idea for Pahua came from. As a young child she came to the United States as a refugee from Laos. In America it was a struggle to maintain the Hmong culture because she and her family were surrounded by American culture and ideas. As a child at school Lee described how she felt alienated from everyone else because she looked different than the rest of the class.

College was an awakening for the author. Lee described how college was the place where she first discovered Asian media. From manga to K-POP, Lee began to rediscover her culture with openness.

While Riordan asked about the challenges of adapting the Hmong folklore to the page, Lee described how a combination of her local library and interviewing her mom helped to flesh out the mythology that she would incorporate in her book. 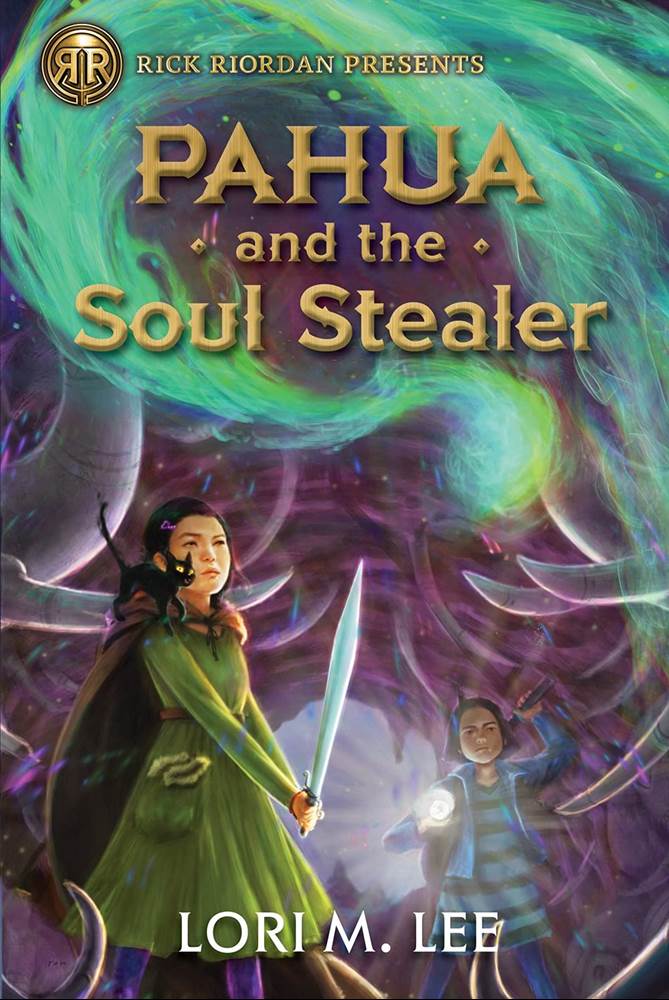 Lee described the rationale of why Pahua and the Soul Stealer had to be a middle grade novel. For her, writing the book was fun, and with the adventure-based story, and the mountain of dad jokes she used from her repertoire, there was no other place for Pahua’s journey to belong.

With a multitude of audience questions both Lee and Riordan talked about their own writing process. To Lee, writer’s block comes from thinking too far ahead. Before writing a word of her story, Lee can spend weeks, and countless pages world building which will never get into the final product.

When asked about why he selected Pahua for the Rick Riordan Presents imprint, Riordan had multiple reasons for his choice. Riordan wants a vibrant voice in the author and a book that all kids can relate too. His lack of knowledge about Hmong mythology was another reason because it appealed to his love of learning.

Lee’s wish is for Pahua and the Soul Stealer to be enjoyed by readers and to be a form of representation that she didn’t see as a kid. When asked about possible film rights for the book, Lee was cagey with her response and politely told us all to wait and see.

Picking up on that statement, Riordan echoed the sentiment when asked about the Percy Jackson show on Disney+. While no new details about production or casting were given, Riordan does  continue to give a positive outlook for the future of the show.

Rick Riordan Presents has launched multiple series of books and the audience wanted to know if Pahua would return in print. Much like her answer to the film rights question, Lee was unable to confirm if there would be a follow up book in the series. Continuing with the response of wait and see, Lee did elaborate that she does have a storyline and ideas for a second book though.

Pahua and the Soul Stealer is on sale now.