Exclusive Clip: “Who is the Hollywood Sign Caretaker?” from ABC’s “To Tell the Truth” with J.B. Smoove, Brad Garrett and D’Arcy Carden

ABC’s hit game show revival To Tell the Truth is back with a brand-new episode this Sunday, July 25th, and we’ve got an exclusive clip to get you hyped. Panelists J.B. Smoove, Brad Garrett and D’Arcy Carden are trying to figure out “Who is the Hollywood Sign Caretaker?” Watch what happens and see the full episode this Sunday on ABC..

“Join the fiesta this week with an explosive group that features the Hollywood Sign caretaker, a NASCAR tire changer, the prettiest pie winner, a manure specialist and a master piñata maker.”

To Tell the Truth airs Sundays on ABC at 10/9c. New episodes are available on-demand and on Hulu the following day. 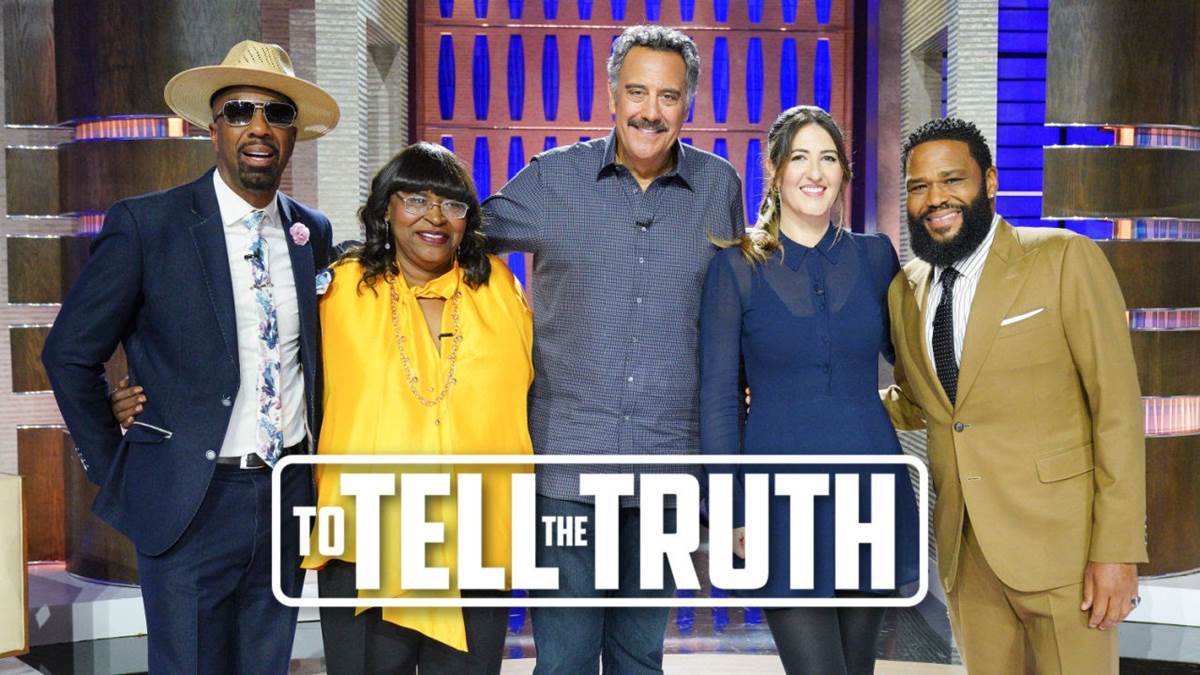