“Dancing with the Stars” Season 30 Preview: The Most and Least Likely Celebs to Win

Tags: ABC, Dancing with the Stars

Once a twice-a-season staple of ABC’s schedule, Dancing With The Stars returns for their 30th season premiere tonight. With a longer break in between seasons, the casts of recent memory have been filled with a more varied selection of celebs. Before the band starts to play, the paso dobles start to move, and the mirrorball begins to turn, let’s gauge the cast’s chances of grabbing that coveted mirrorball trophy. 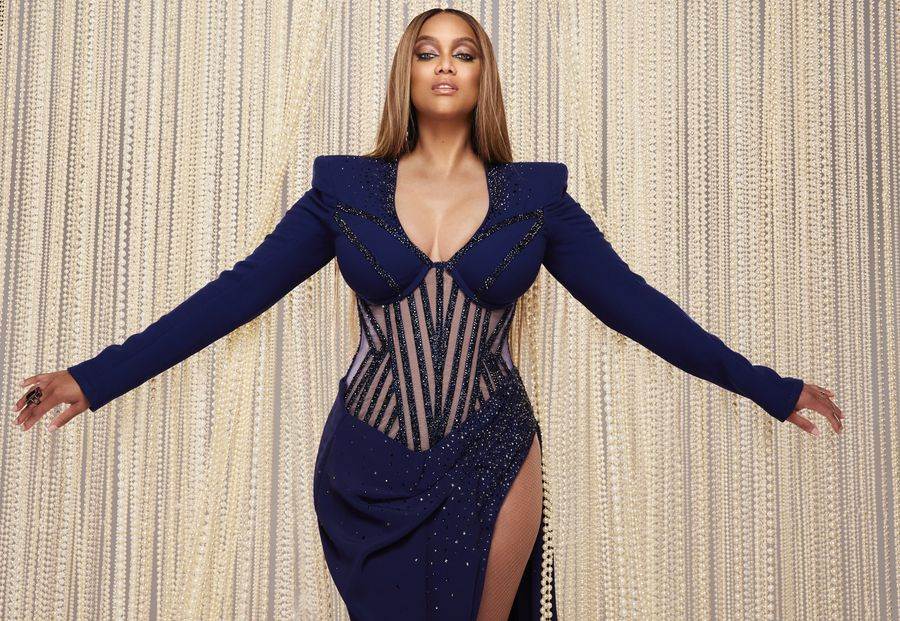 Most Likely to Win: 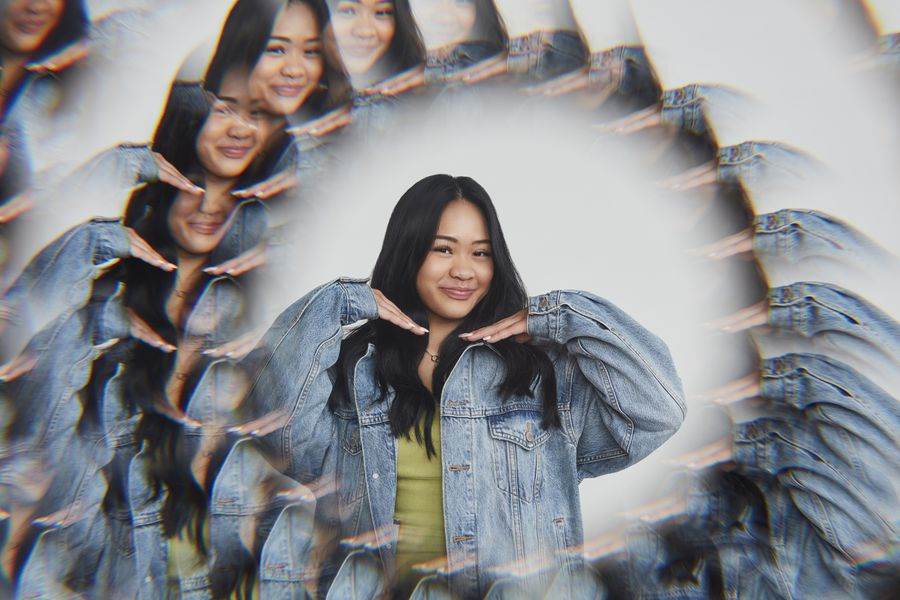 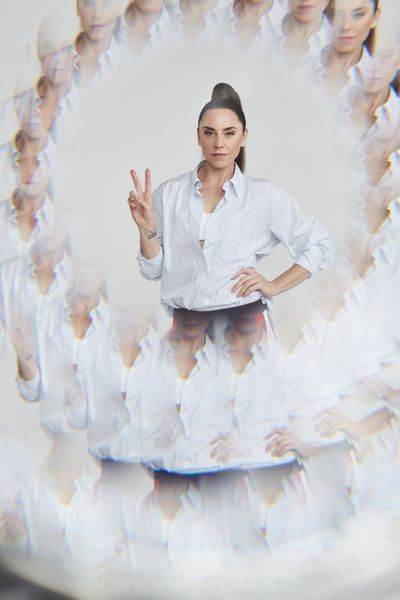 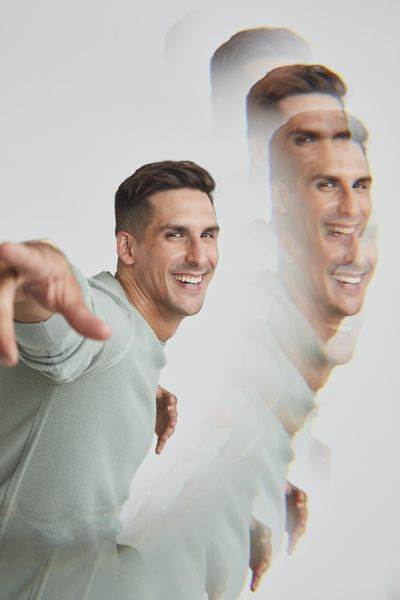 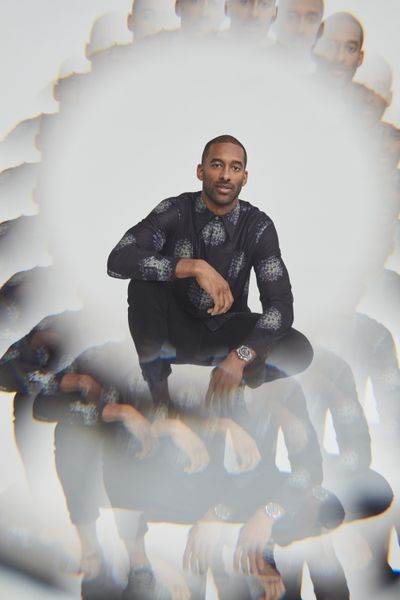 There are some other bright spots (Melora Hardin! Amanda Kloots!) and low spots (Martin Kove? Christine Chiu?) among the announced cast, however, their lack of a clear fanbase going into the season premiere could lead to a bucket of wildcard moments throughout the season. Even so, the clear amount of talent available among this Season 30 cast has me excited for what’s to come and I can’t wait to see who takes home the mirrorball in a few weeks. (I’ve missed Len’s screaming of “SEH-VEN!”)