Death is not exactly a new concept in the Marvel Universe, nor is it a very permanent one. Major characters die and come back on seemingly a weekly basis at this point, so it can be difficult to make one feel important. And yet, writer Jed MacKay seems to have found a way to do so. Doctor Strange is living an ordinary life. Or at least, as close to ordinary as his life can be. He’s still getting woken up by a ghost dog, going to work as a surgeon, protecting the world as a master of the mystic arts and teaching a class for gifted youngsters at the same time.

Even with all of the incredible power he wields on a daily basis, Strange is preparing those around him to deal with his eventual passing, should it ever occur. While doing that, he notices a few unusual phenomena occurring around him, giving him a feeling of dread.

Then it happens. An unknown visitor comes to the Sanctum Sanctorum and commits the deed. The death of Doctor Strange is upon us and those around him are left to pick up the pieces. However, Strange may have left a little surprise behind for them. 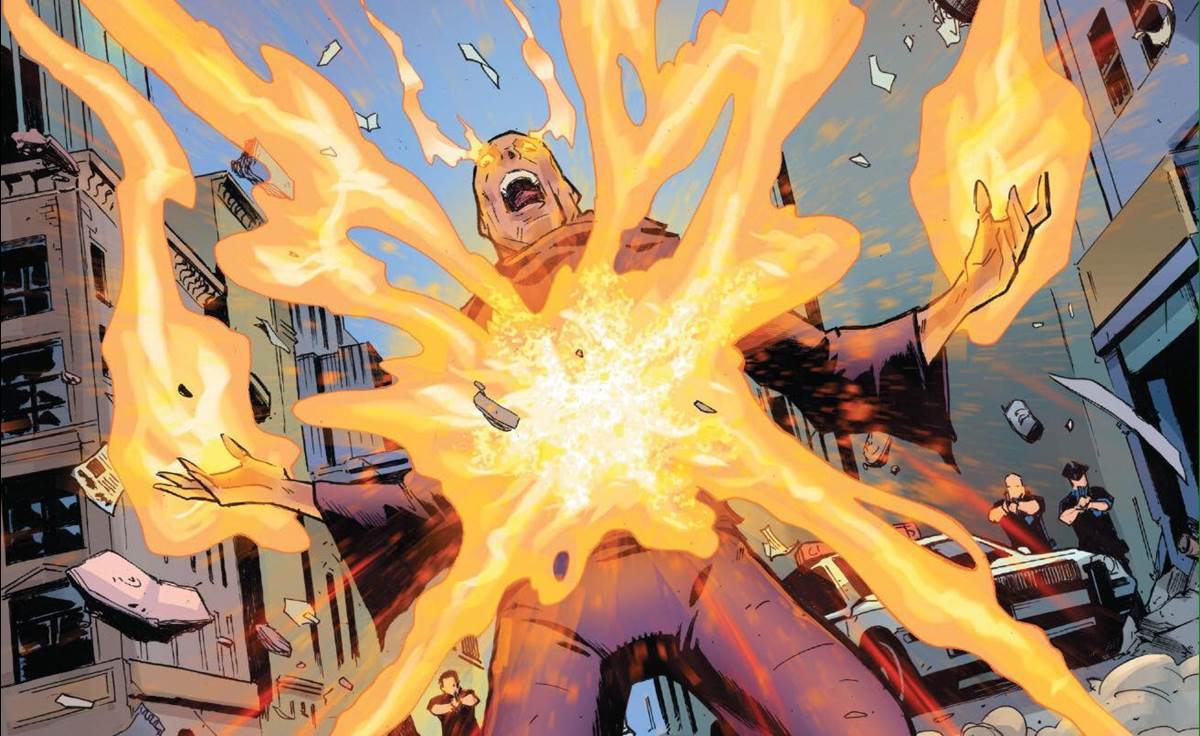 With a title like “Death of Doctor Strange,” you probably know what to expect with the first issue of this new series. And yet, the emotional component is strong enough to get anyone invested and still feel some element of surprise. Plus, there are enough twists and turns to keep yo on your toes.

More importantly though, this first issue sets up a very interesting story going forward. While the death was expected, the mystery of killed the Sorcerer Supreme is still very much alive. And now with all of his closes friends, and enemies, by his side, the search for that killer is on. Artist Lee Garbett also provides some incredible images throughout this first issue. Doctor Strange can be a difficult character to capture visually, what with all of mystic energy always floating around, but this issue offers plenty of great imagery. Plus, Kaare Andrews’ cover (seen above) is nothing short of spectacular.

The magnitude is felt in the moment of Doctor Strange’s death. While this is mostly a very intimate comic, getting us into Strange’s head, it teases that it will become a crossover event in its closing moments. A new Sorcerer Supreme will be needed soon and the rest of the Marvel Universe will feel that impact. You can check out “Death of Doctor Strange #1” now. For more on this week’s comics, check out today’s episode of Marvel Time: